There once were 4 cities, all of them in war over a throne.

However, they learned that violence was too much handle, and war was getting nowhere. They decided to agree to disagree, splitting up the following power into sections. Over years of cooperating and working together, they unlocked a trade portal, and put at the fallen kingdom of the previous ruler. They have also rebuilt some buildings and added some games, making the city as good as it once was.

Although the cities had found peace, there is still a rising power only a few know about:

The Darkness Uprising, made of elusive people who can control shadows as well as other weapons skillfully, and their allies, the Psychic Empire, a once forgotten city now increasing in number quickly due to their supernatural abilities.

They have made their debut, and are here to join the games. Or at least, some of them… They have been known to cause trouble and rebellions, threatening the peace that was once established.

Rules:
When joining the game, you are expected to follow these rules. Any actions that are against them will have punishment. Punishment may vary.
Please:

Before I end off, I wanted thanking everyone who helped me. I couldn’t have done it without you: I’m so thankful that I can’t even tell you how much I love you as a friend or a supporter.

@Wingysam (for hosting)
dom547 and huskylover (who I used to play with and helped me build this server)
@Skeeve for encouraging me when I was about to give up, and giving me more ideas.
The ss5 server and staff,
as well as the blockheads game itself. Thanks @milla, dave, and other forums members/game devs for setting an example/giving the game.

Although I’m still struggling/dealing with life (so I might not be on as much), I’m really happy for all the support. Thank you for reading, or playing if you’re interested.

Where you can also find me: (server) http://blockheadsfans.com/servers/server.php?id=7884 and (discord server) https://discord.gg/MCpHJW

Pictures of Builds on AAE2: 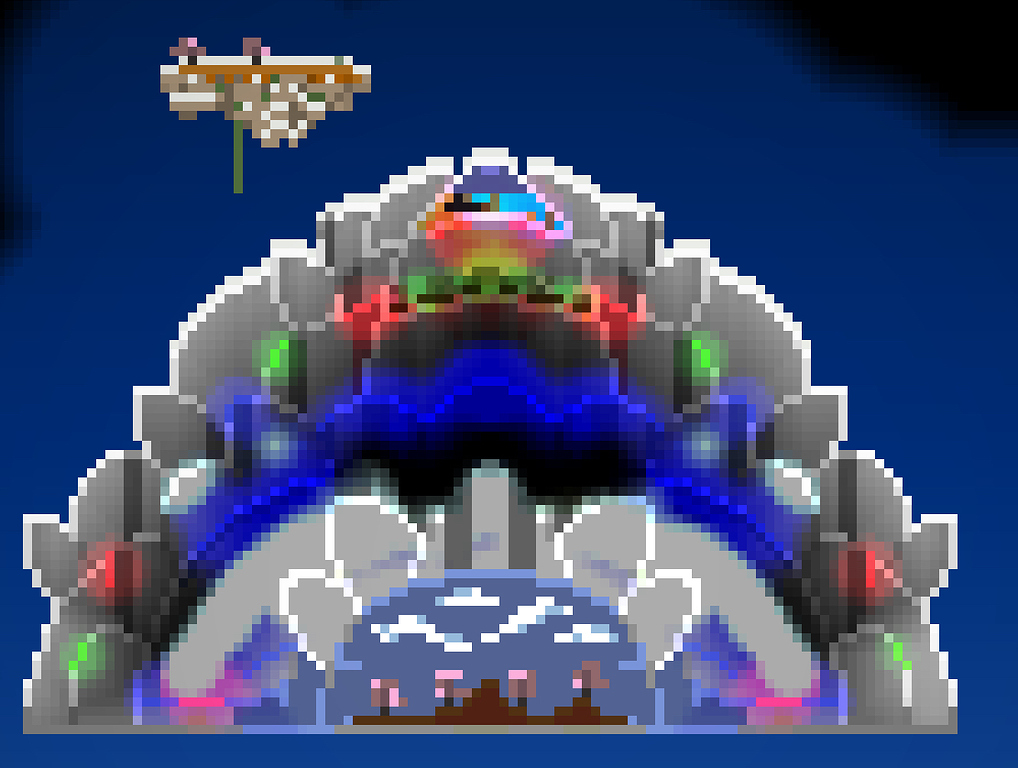 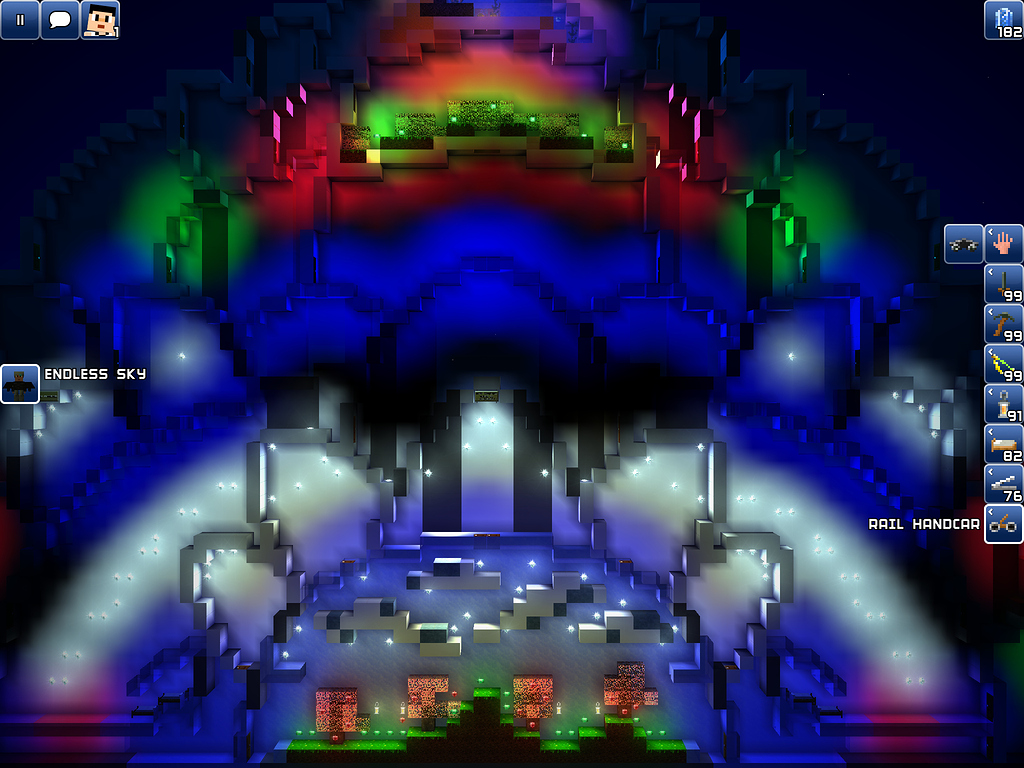 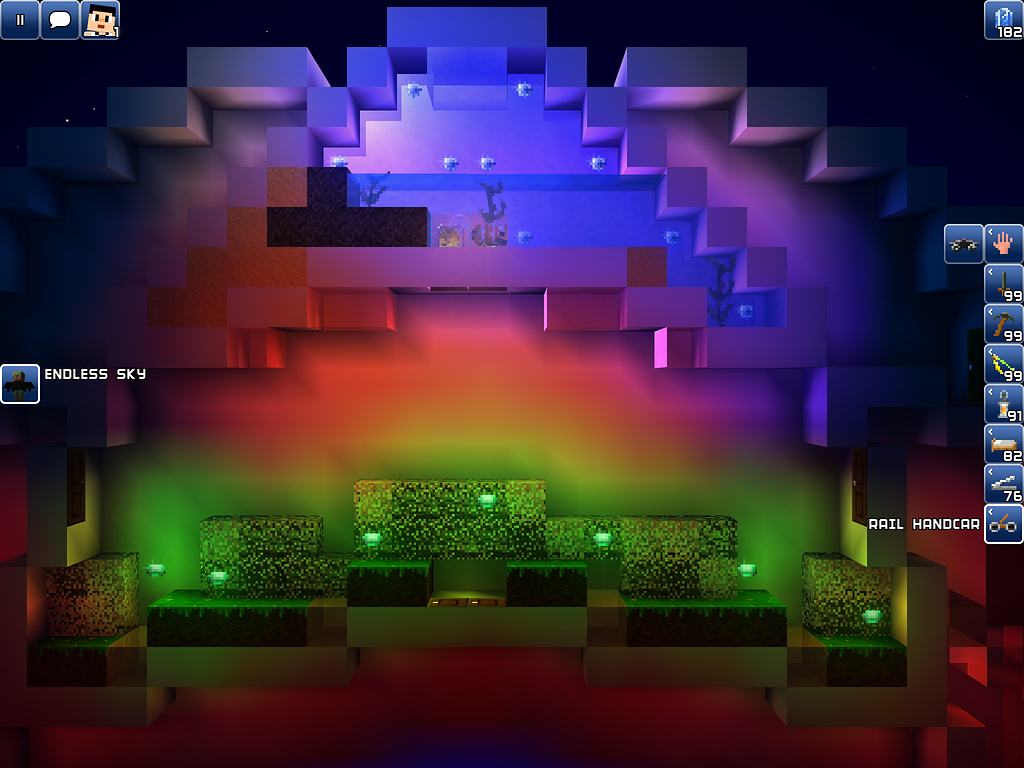 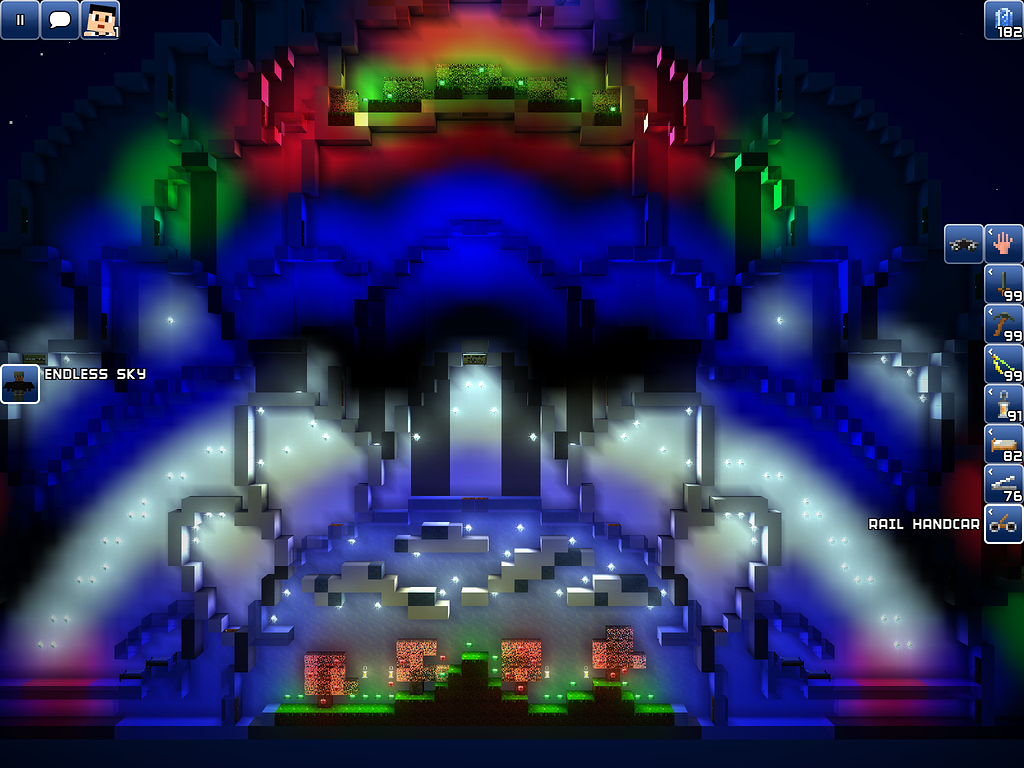 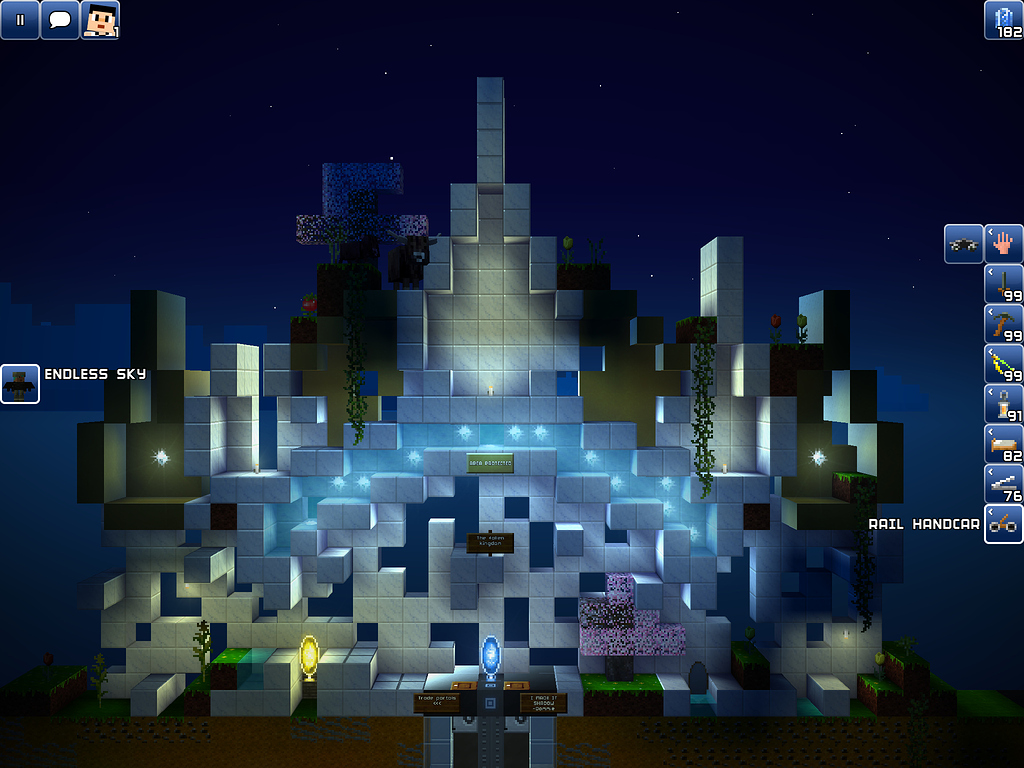 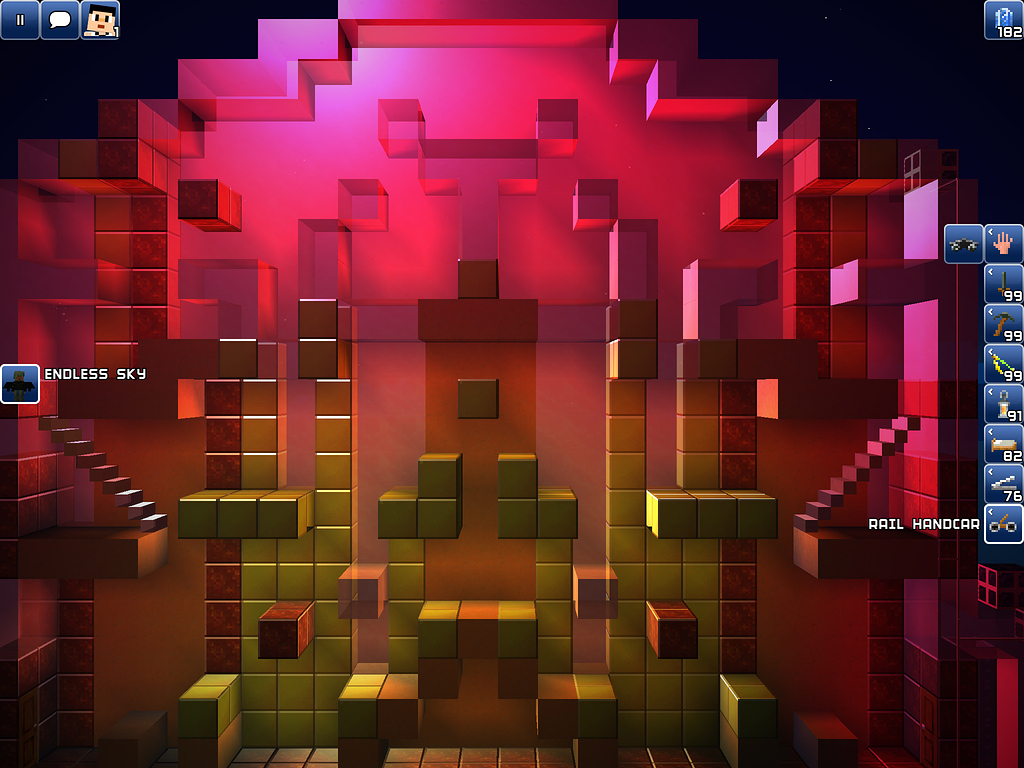 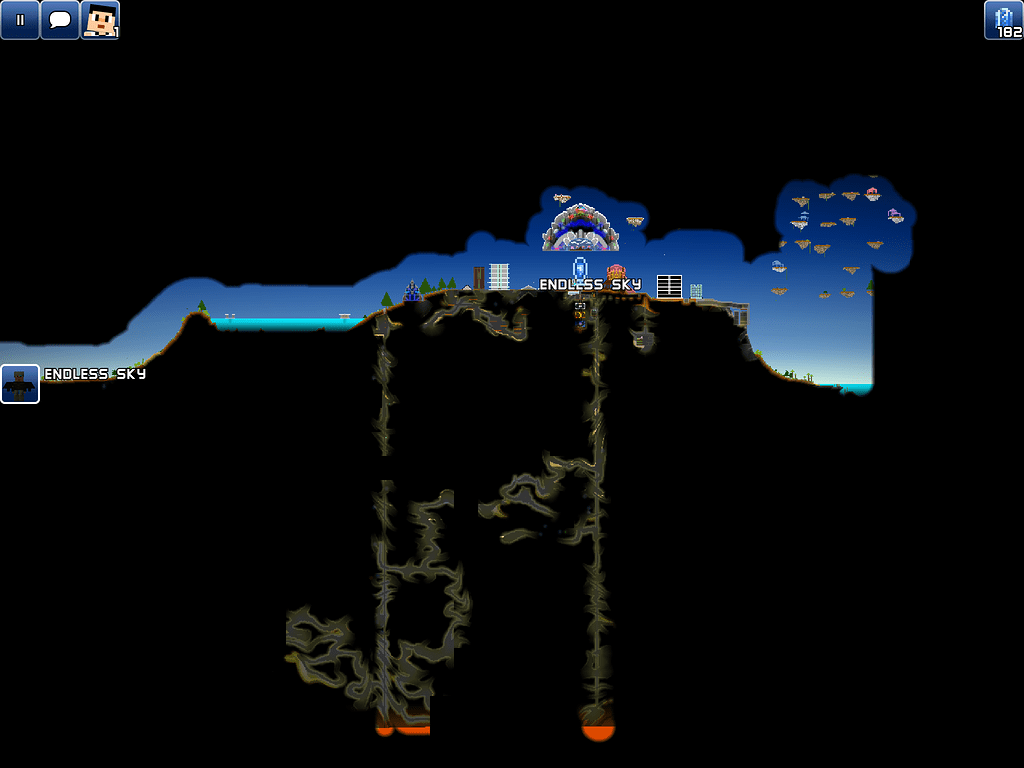 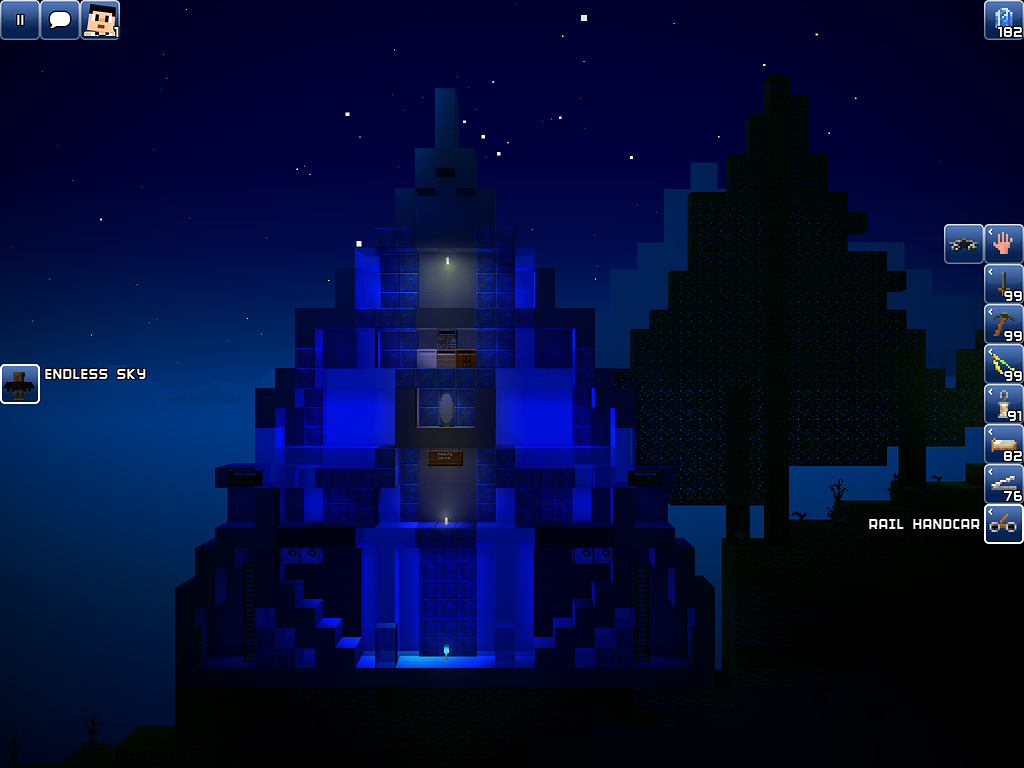 Update to the thread: I put openers so it would be easier for readers

I recently loosened my rule slightly. Now hacking is allowed if the owner of the world explicitly allows it.

Please tell me if this doesn’t work: https://discord.gg/EFkUDg

I’ll be giving a preview on November 1st, and will be constructing an application page for those who would like to be staff, or have some access before it actually opens
Edit: Here’s our Home website! (for now)
https://shadowgamer0669.wixsite.com/website-1

I know there’s not a lot of people currently seeing/interested (this is done out of my own pure enjoyment),
I’ll be giving a invitation to those who want to get into the game personally. The first 10 people to pm me will be getting a pass into the server to build, play games, and have fun on.

I’ll be hosting a challenge on AEE2!

What is the event?
The event is a pixel art/building contest! Builds will be based on the list on the Inktober 2019 prompt list.
Rules:

See you guys there!

I’m kinda dying inside, but I’ll try to get a free build session time/space up for those who wanna have fun and join me

Hopefully I can catch a wild @milla through fishing

Wow, it feels like it’s been an extremely long time since being on the forums itself, and a pretty long time since I built something considerable. To be honest, I kind of forgot about it; when I remembered this server I had thoughts of asking Wingysam to delete the server.

I guess I wanted to post on this server because it brought back memories. I’ll be doing a small building time if anyone wants to.

In case you were having issues getting on my owner portal, I unarchived the world for you