Apple uploaded this video to their YouTube channel: https://m.youtube.com/watch?v=Bt5k5Ix_wS8

What is Apple TV+?

Apple TV+ is Apple’s brand new TV streaming service that will also feature completely original and exclusive content. There will be original series and films, including Amazing Stories from Steven Spielberg’s Amblin Entertainment, The Morning Show with Reese Witherspoon and Jennifer Aniston, and even Jason Mamoa and Alfred Woodard have See . Even Oprah Winfrey will have some documentaries on Apple TV+.

That’s correct, but there will be a bit of a wait. Apple TV+ will be available in the Apple TV app, which at the moment, is only on iPhone, iPad, Apple TV 4K, and Apple TV HD. Apple said it is also coming to the Mac in Fall 2019.

But starting in Spring 2019, the Apple TV app will be coming to popular smart TV brands, including Samsung, Sony, LG, and VIZIO. It is also coming to Roku and Amazon FireTV.

Samsung will be the first to receive the Apple TV app on select smart TVs. Unfortunately, there were no details on which [particular models will be getting the Apple TV app].

When is Apple TV+ launching?

Apple TV+ will be launching Fall 2019 in more than 100 countries. By the time the service launches, I think the Apple TV app should be on many third-party smart TVs and streaming devices.

How much is Apple TV+ going to cost?

Apple did not reveal the pricing for their TV+ service at the announcement.

That’s for another day.

Apple TV+ will be officially released on November 1st.

Apple TV+ has now launched and is available to anyone who has a web browser or a compatible device.

Some of the shows that are now available include: 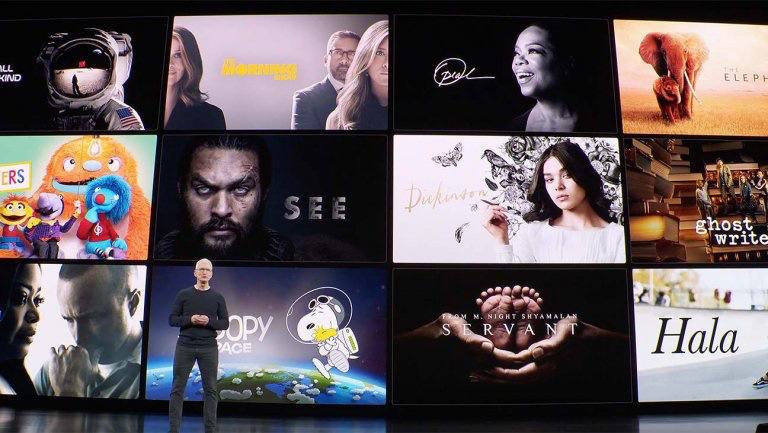 I never heard of the novel until now.

Apple signed a series order for “Harriet the Spy,” an upcoming adaptation of the classic children’s novel that chronicles the adventures of the tomato sandwich-loving 11-year-old Harriet M. Welsch.

If you happen to fly American Airlines, you might want to take a look at this! 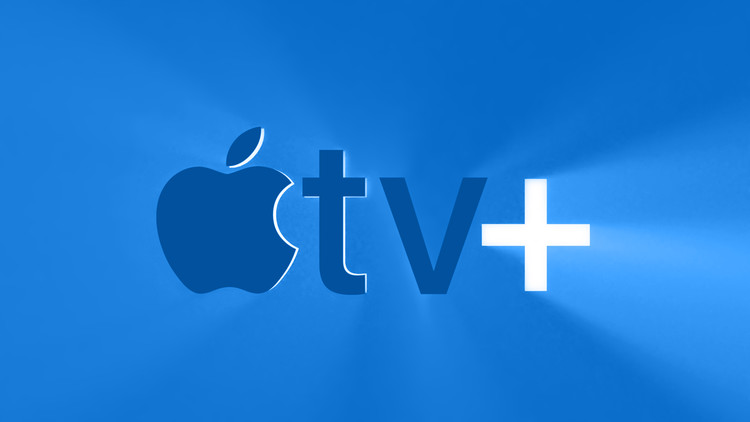 Apple has expanded its partnership with American Airlines, as the airline is now offering free Apple TV+ streaming as an in-flight entertainment option (via The Points Guy).

This is cool. Do any airlines previously let you stream Netflix or a streaming service?

Doubt it but honestly this could be a profitable collaboration between Netflix and airlines. Maybe people watch (and like) Netflix so much that they end up being a paid subscriber.

The lineup of Apple TV+ shows is slowly growing. 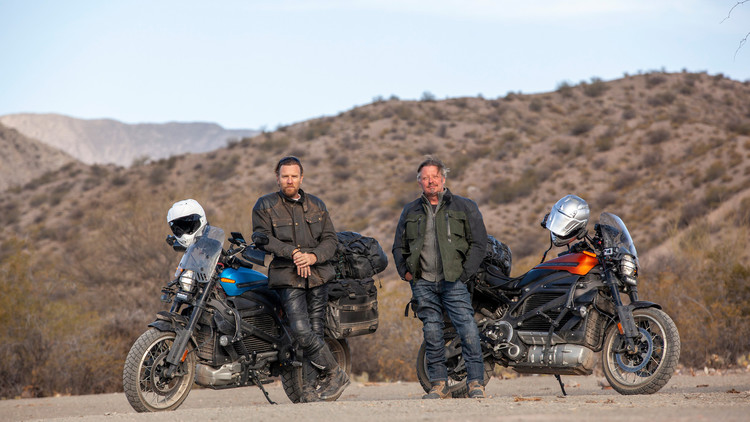 Get your popcorn ready for September! 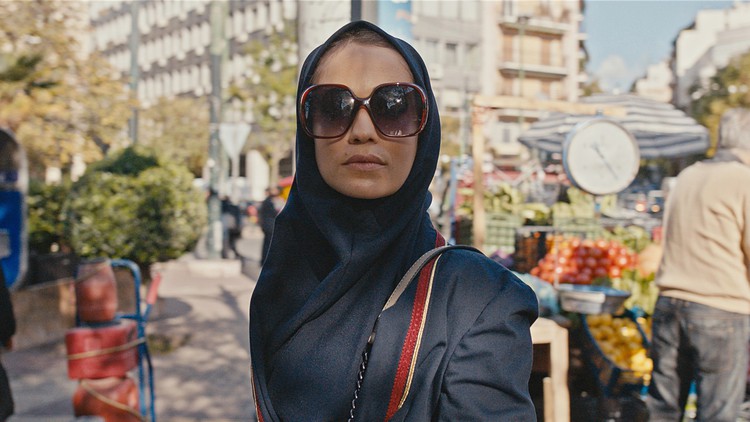 Upcoming Apple TV+ show “Tehran,” which is described as an espionage thriller, is set to premiere on Friday, September 25, Apple announced today.

Apple is striking production deals all over the place! 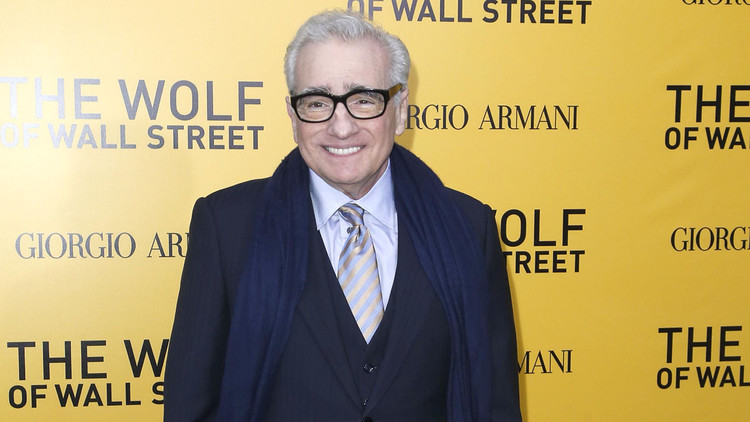 Apple has reached a first-look deal with renowned filmmaker Martin Scorsese, who will produce and direct films and series for Apple TV+ as part of a multi-year agreement with his company Sikelia Productions, according to Deadline.

Apple was already working with this company, so my hopes are high!

Combined all Apple TV+ threads into one. Please post all TV+ news in here.

This article peaked my interest.

Apple is planning to launch an Apple TV Channels bundle that features CBS All Access and Showtime at a discounted price, reports Bloomberg.

What could Apple possibly have up their sleeves? 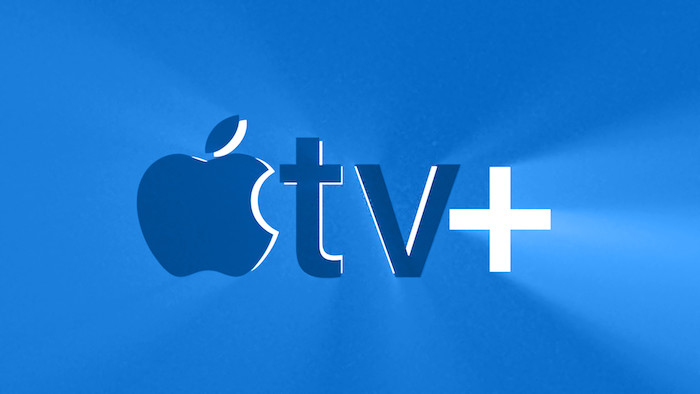 What will this movie be called?

Possibly so they can set up services for their production company.