Be Free No Rules (Re Opened now)

Ya that’s the name

Except our rules. Even if you don’t set your own, ours apply.

Nothing illegal. We do permit hacking, but not if it compromises our business or platform, or breaks laws or regulations.

We also reserve the right to step in if standards are breached in a way not explicitly stated in the above, for any reason whatsoever, and there is no such thing as real privacy on our platform, as we also sometimes parse logs.

Just so we’re clear that this world, like all worlds, does have rules.

there is no such thing as real privacy on our platform

if you want people to be able to have some ‘hacked’ stuff on your own server, that’s fine

however, anything that is considered malicious or stealing information from users, or anything thereof, is not allowed on any level

@WumboJumbo privacy policies apply pretty much everywhere on some level, but there are mainly log files across all this stuff because they’re meant to be viewed, otherwise they remain pointless

logs are meant to be viewed by server owners in this case, so that at itself negates full privacy from users that aren’t the owner, but because Dave and his team own the platform they have full control over it, especially being generous enough to host what they’re hosting and being paid much less by people creating these servers

it is also to note that a lot of these log file types would be used for police reasons, though i doubt there’s anything that has been serious enough to attract police attention, it’s the same concept as security footage, it’s meant to be viewed, and the police are also meant to view stuff on platforms like this if people are partaking in illegal activity to a high level, at least if not stopped by the current administration, which wouldn’t happen in this community

We don’t collect any personal data, and we explicitly warn players when they create a world that logs may be read.

ip addresses don’t technically count as personal data either, if you want to get technical they are basically meant to be viewed in some manner

i know a lot of people think ips are private, but to be frank you’re exposing your ip when not using a vpn pretty much every single day

and no, it is not easy to get super accurate info off your ip, at most narrowing to city, and if people are lucky, maybe even town, but more likely country/region/state, and other information like some router information and the like

https://discord.gg/eDhawSr here is the official discord this is where u can talk about blockheads any problems or bugs in my world or just to talk to friends

Why not put the link in this topic?

You are allowed to edit the message and put the link in. It’s allowed

I already have another topic for my be free no rules

I beg your pardon? 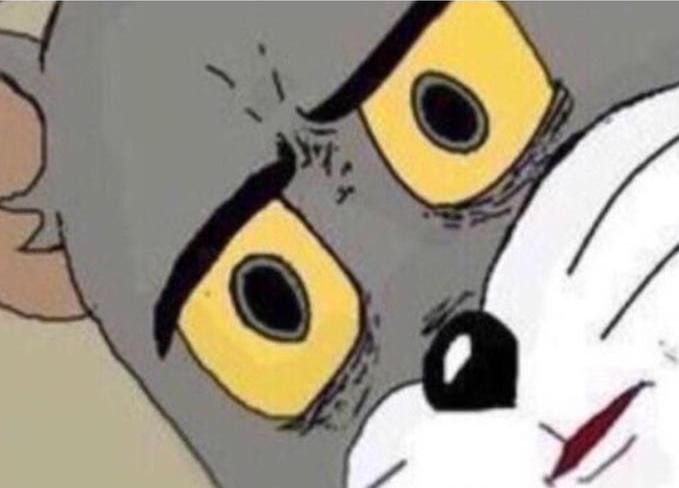 keep in mind they are basically paying for this, so assuming you plan to keep it up, it’s not cool for anyone to do such a thing as wasting your money and theirs (and time)

just my thoughts, but lay down some law, no place on earth ever went good without rules or laws