You make an select two positive traits when creating your character. You can also select negative traits, which allow you to select more positive ones. You can’t select a positive trait that directly interferes with a negative one.

I personally like this, gives me a Sims feel

1: Certain individuals may not want a traits system for their character, so maybe make the inclusion of traits optional or custom rules only.

2: Some traits seem like they would drastically change gameplay. To offset some of the larger differences, we could balance certain traits to have less of an effect. For example, the Efficient trait is incredibly powerful. Instead of essentially making fuel and electricity a much smaller problem, it could be changed to 25% or 20% so it’s a good benefit, but not game-changing.

1: Certain individuals may not want a traits system for their character, so maybe make the inclusion of traits optional or custom rules only.

You should be able to disable traits in custom rules.

And the bh who has this strength should spawn in with abs lol. 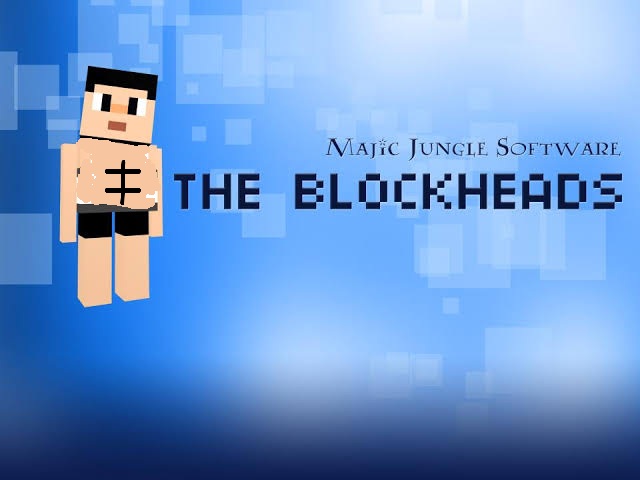 But make sure they always must have one of each type of trait. 1 positive, 1 negative.