There aren’t many dangers on mountains (besides cold) so I made one. Mountain lions have the same health as yaks and live on mountains that are not very high. They prowl above and target blockheads climbing upward so they have the high ground. Once at vantage point it will take a few seconds to pounce at the blockhead. This knocks back the BH five blocks and does 1/2 health. Once first attack it will climb backward only a few blocks and walk slowly towards the BH once more. This gives the BH a chance to get a hit in or run away. There is a cool down of attacks of about 5 seconds between each attack after the initial one. The attacks after the initial one only do 1/4 Mountain lion will retreat ten blocks once at 1/2 health. If the BH has the high ground the lion will retreat down hill for about 30 blocks. But if it’s escape is blocked then you better run… when it’s exit is blocked off it will attack with only a 2.5 second cool down and deal 1.5X damage (secondary attack damage) with a 3 block knock back damage. Once killed the beast will drop one to two claws which can make a spiked club. (Idea In future idea) 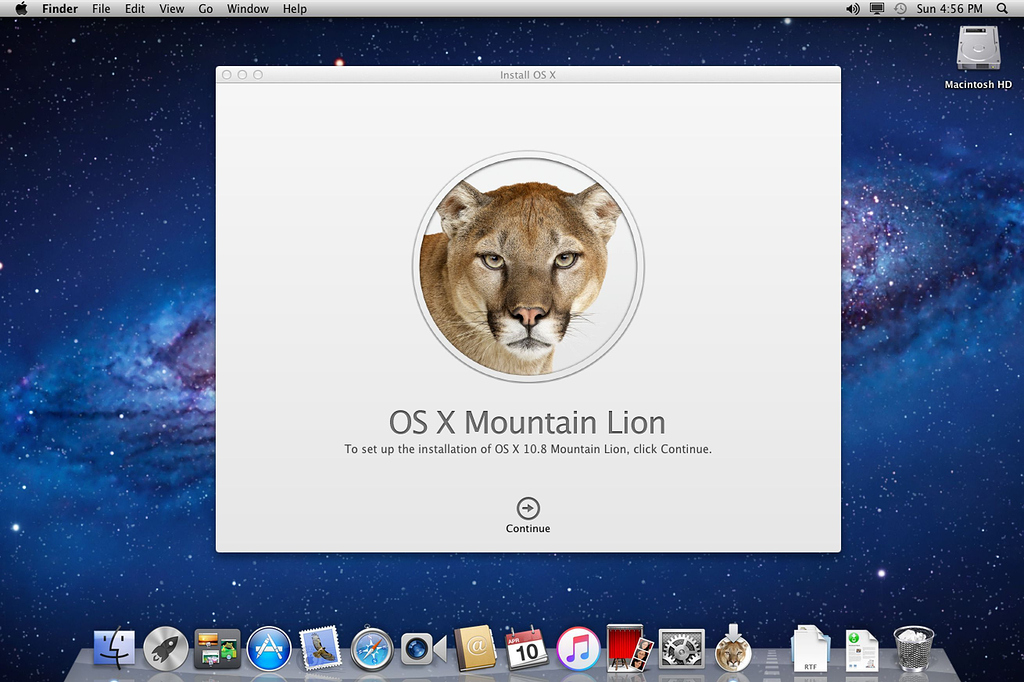 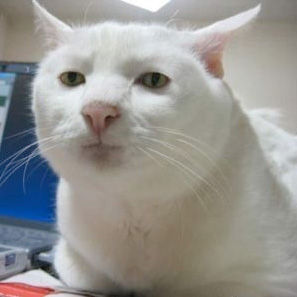 I was thinking this 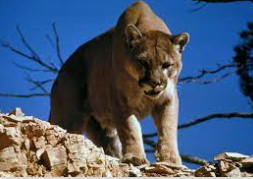 probably better for real though, their shoulder blades protrude up when they put their head down