You will hopefully not be disappointed. They are classics that everyone should read. They’re not that long either, unlike certain Harry Potter books which shall not be named.

Very excited about this when you mentioned it the other day, Skeeve! Sadly, my memory when it comes to the details of the book series is lacking, otherwise I would offer to help if needed (doubtful).

Fantastic idea, Skeeve. Something to look forward to in July.

Thank you Thu😊
Believe me when I say this - You being there at any point for any length of time, no matter what your knowledge of Narnia is - is a personal honor!

Hi Guys,
Here’s a preliminary look at some of the rules. 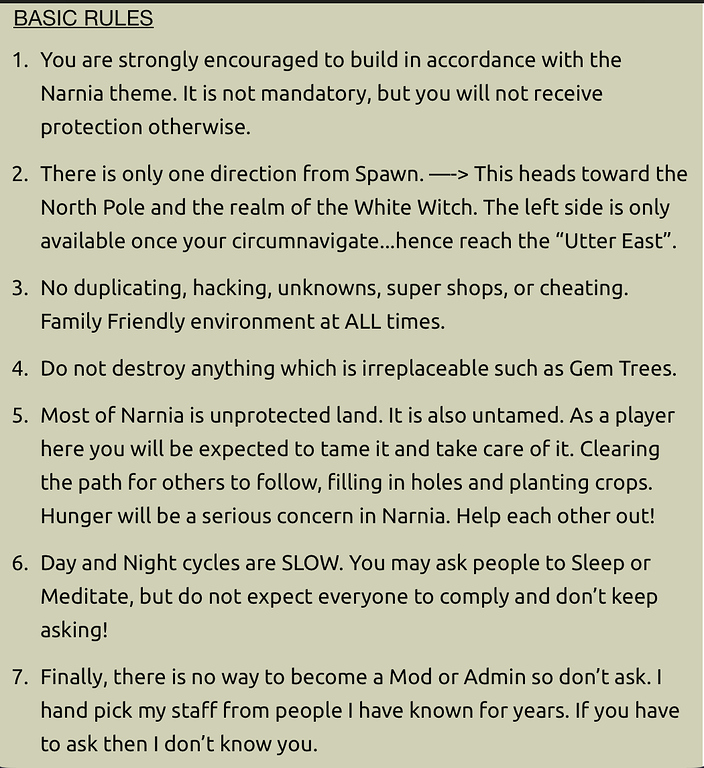 I am thinking of allowing something radical:
Limited use of duplication glitches to reproduce paintings only. Any thoughts? Yes, I know…lag. Duly noted

.
The purpose would be to generate repetitive patterns to make wallpaper designs.

Edit: I have abandoned this idea on account of the increased risk of server crashes.
No duplicating will be permitted at all. I have found that you can craft 4 Large Paintings while away if you have slept in a Gold Bed just prior. That is useful at least for mass production.

I don’t recommend that. Especially if your intent is to create a sizable repetitive swath of paintings. Not only does it contribute to lag, but it greatly increases the data footprint which advances you quickly towards the critical mass that starts causing server crashes every 20-30 minutes.

I would love to add some narnia themed buildings to this wonderful world! if you ever need help building please contact me

@CloudDust Please do not disclose any personal information as that is against forums rules. Players can contact you here on the forums via PM if they need to. Thanks.

Sen’s server has started suffering from those crashes and I shudder to think of it happening to Narnia in the first couple weeks!

@CloudDust - I will try to remember to contact you via PM once the server opens! But if I forget, just join us on July 1st. It will be open to the public as a Searchable World.

So good to have you back and ready to delight us with a brand new server! I look forward to dropping in to visit when it opens

Just a teaser for those of your familiar with book #4 The Silver Chair: 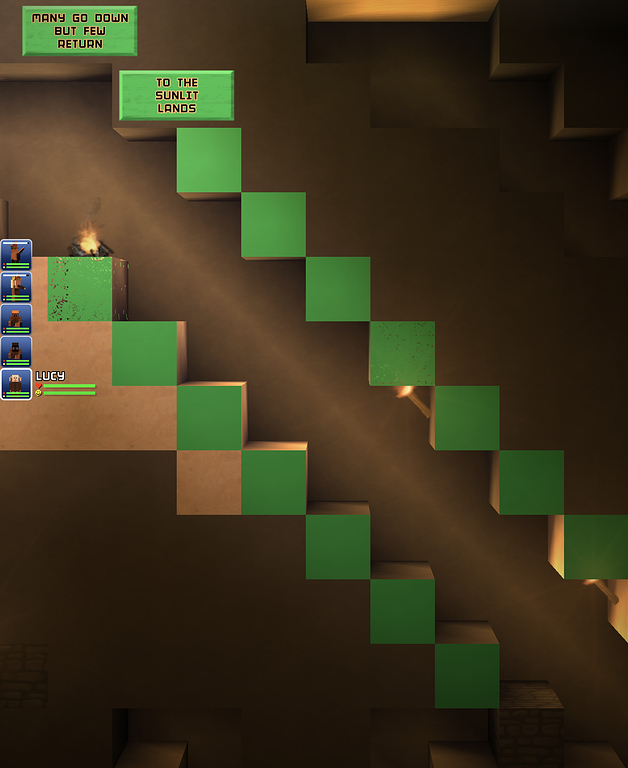 Hey, out of curiosity, Skeeve, how much stuff have you got done so far? Or is that confidential info?

…And maybe I should name myself Puddleglum so I can burn my Marsh-wiggle feet in that campfire.

But having people bless me with living forever is also appealing.

Well, I’ll let you guys in on a bit of a secret:

Skeeve’s Narnia has been created in the cloud.
I have used the past week to play test the variable world settings and tweak things to try and make it work.

Having pretty much nailed that down, I have resolved to never mess with the settings again except for emergencies.

Because of the fact that I will not mess with the settings, I have to do everything from scratch like any player would, so I traveled out as far as I could, built a base and started developing.

The only real progress I have made is in building up the base, I haven’t built any structures because that fun will be left for all the players. I did however, put a nice Spawn together which I will post a pic of soon.

Other than that, The entrance to the underworld is really the only thing, and that was because I needed to mine anyway.

I also placed some protection signs, but I don’t want to rely too much on those.

So far I think it’s going to work. The slow day/night cycle and “hungrier” setting really combine well to necessitate large farmlands. And even the fruit hat pole item regenerates extremely slowly. So it makes it very special to get one.

I think you guys are gonna like this world!

Hi Guys - The Grand Opening of Skeeve’s Narnia is just over 40 days away now.
Thought I would share a small teaser…

Hope you all will join me on July 1st, as we enter the Wardrobe together and Exit into Narnia!! 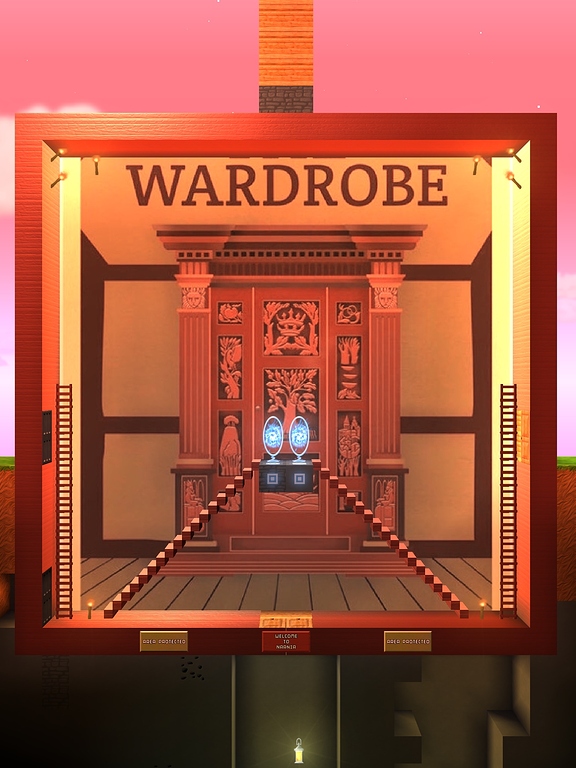 Ok folks, so my idea is that you spawn in with a Fur Coat to represent coming through the Wardrobe as the children did in The Lion, Witch & Wardrobe. However, I would like to include a single Gold Coin as one of the Spawn Items.

You will then make your way to Mr. Tumnus’ Cave where there will be 7 Shops.
Each Shop represents one of the Chronicles of Narnia Books and contains a Starter Chest which you can purchase for that 1 Gold Coin. You will therefore have to make your choice as to which Starter Pack you want as follows:

Please Vote on Which Pack you think you would choose so I can get an idea on how balanced this will be for all players:

Ok several of you are predictably choosing The Last Battle pack with the tamed unicorn.

Keep in mind, while indeed this is the most advanced starter, it will take a long time before you’ll be able to craft rainbow cakes to feed him. And while you work up to that, you won’t have a way to cage him.
He will more than likely die before you can breed him.

And don’t count on him birthing a Rainbow Donkey, which is easier to feed, because I didn’t say “Gray Unicorn”. He might be brown or black, which makes him too far removed to go that route.

Finally, consider the large ocean setting… he only gets a couple of jumps. This won’t do for crossing the huge oceans. And with no ability to cage him… well you get the idea.

I’m assuming these “Shops” are virtual and provided by a wise old professor admin or something? Shops can’t hold chests with items in them, and how would you put a unicorn in a chest without a cage? Actually you need to give someone a unicorn in a cage or you can’t transfer the ownership to them.

If I get to the server early enough, I’ll be able to find the materials for a cage close to spawn, won’t I?

Ah darn, clearly I didn’t test this idea yet

Well, in that case, I’ll see what I can modify.

Given that this is an expert world, and that there are large oceans, this is the only choice which makes sense to me. Sure, for the early birds who can get clay & flint near spawn, oceans aren’t a problem, they can get everything they need near spawn… But anyone who starts later? I’ve traveled nearly 200 TC on an expert world before finding clay before. Boats make this wayyyy easier.