Coming back to a cloud ban

Hi, in truth this has been going on for a few years off and on now, it was around 2018/2019 when I remembered blockheads existed so I came on to screw around and see if it was still running. Then I was told that I was cloud banned so did what it said and emailed support (even though I was incredibly doubtful) and of course no response then the next year I remembered the email again so I emailed again, waited a few days emailed again, and then tried to find another way of contact and didn’t think about the forum until a few days ago. So it’s been a few years of me confused because I don’t even know why I was cloud banned because I played mostly from 2014-2016 so I had completely forgotten what I was doing while playing. I would like to apologize for whatever I did, and I would really like to play the game again, and I promise not to do whatever I did previously (which brings me to wanting to at least know the reason if I it’s at all possible.) Anyways I’m thankful for any response and I hope to get this cleared up at least and answer the question over the past few years.

You might’ve been banned on accident. If you want to get the attention of a higher-up, please send Milla a private message so she can talk with you further.

I guess I’ll do that then.

You cannot be banned “in error” though? 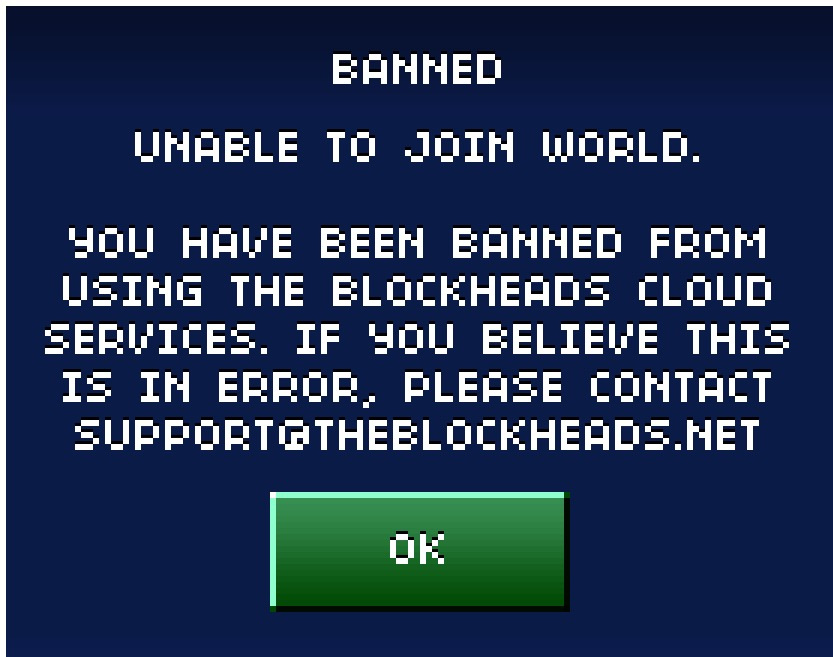 she… she… 1998… Portugal… New band singing in English… Random song about a break out. With lots of sheeeeee’s. 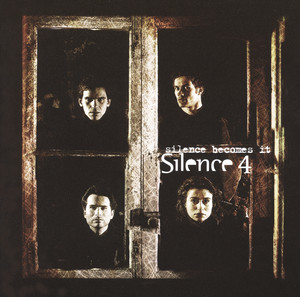 No, I’m not talking about the messaging. I’m saying that I put in a lot of spadework before I ban a support ID, and my bans are, as a result, based on solid information, and sound. Nobody else bans players.