Diamond isles is missing you!

I am trying my best to improve my server and hope to have your build in it too!your work will be displayed at spawn if you want to.each player will be treated as if they were a VIP,if any reports are needed please comment so we can check your issue with the server.

The rules are simple:
HACKING,DUPLICATING,SWEARING,
DATING AND GRIEF IS NOT ALLOWED

Please include the server rules

About the Multiplayer category

World threads must be posted by the world’s owner, and include the rules, and information to help players decide if they wish to join.

It’s a nice world! I’ve met some of your admins and mods, they’re polite, nice, and just respectful Torce their power.

The mods were so polite!

Thanks for your comment,we will try to improve our server as soon as we can

Is this world costum?

If not what would be wrong if migrating to custom?

It is,if it was not then how am I am gonna get all the glass to make a tower that is over 132 blocks high?

Ahhh,it’s you.we will open the job centre at that area,we hope to have your picture there

I played a couple times and made lots of money so i could get away from spawn and settle on my own, when i left the server i was meditating on an empty sky island. Once i came back Someone built their house on that island. Instead of asking Why i got there and removing a piece of Wall so i could get out, i got killed and all my stuff got taken away, including a hat of hunger i payed 1000 plat. Coins for and other stuff worth over 7500 plat coins, this was done by an admin and a moderator. When i explained Why i got there they just ignored me. I don’t mean to talk in any bad way About your server, but i was hoping this could get solved. Thanks.

coooooooool server i like it. admins and mods are polite but they ignore u sometimes

Thanks for reporting this,I will solve this as soon as possible.may you tell me all the users who did something to you?where is your house too? I will check the log for evidences. 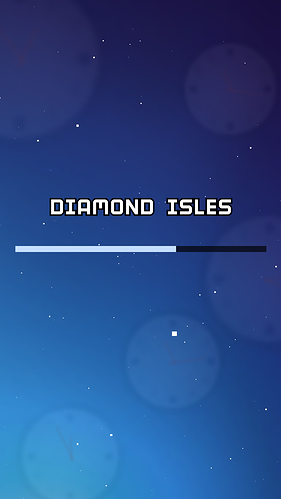 I will restart the server,then maybe you can join

(post withdrawn by author, will be automatically deleted in 36 hours unless flagged)

Please don’t triple post. See our community guidelines. And if you want to express your opinion please do it politely and give a reasonable explanation as to why you don’t like this server. If you genuinely want a server to improve, use construction criticism instead of calling people inappropriate names.

Those are always present for Diamond Isles.

Can you remove the pop-up asking for votes in the welcome message.

There’s a code that stops it from appearing every 6 hours if you press “OK.” Would you like it?