Dream Kingdom II is a pure, anarchy, survival PVP server, so the items you spawn with is your starter. DKII will open on saturday at 6pm (UK time) (10am pacific standard time)

Images accredited to; Ghost (aka Wraith) for North Pole, Shadow (aka Demon, Navori) for Spawn and Skirt Pole, Joker66 for Fruit Hat Pole and PVP arena and LOL (aka Nameless for South Pole 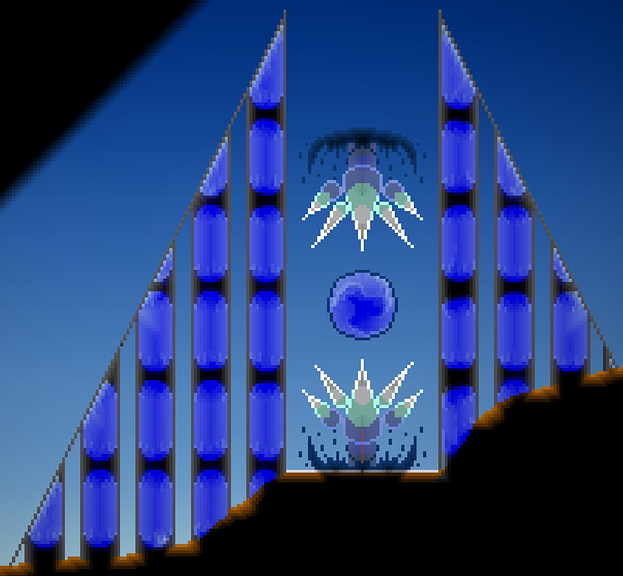 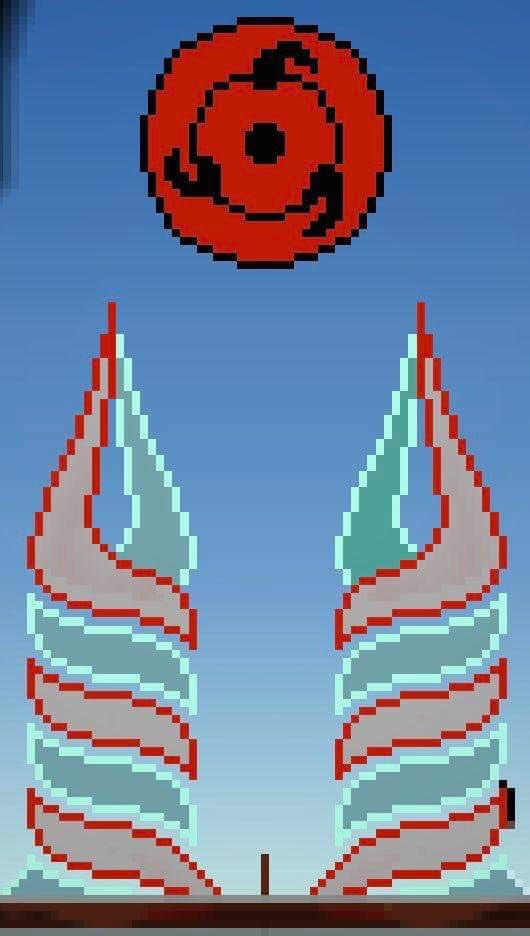 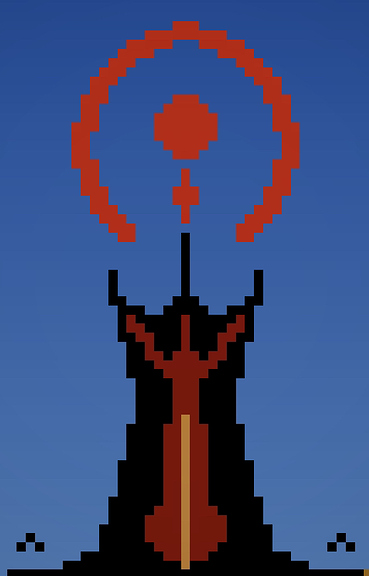 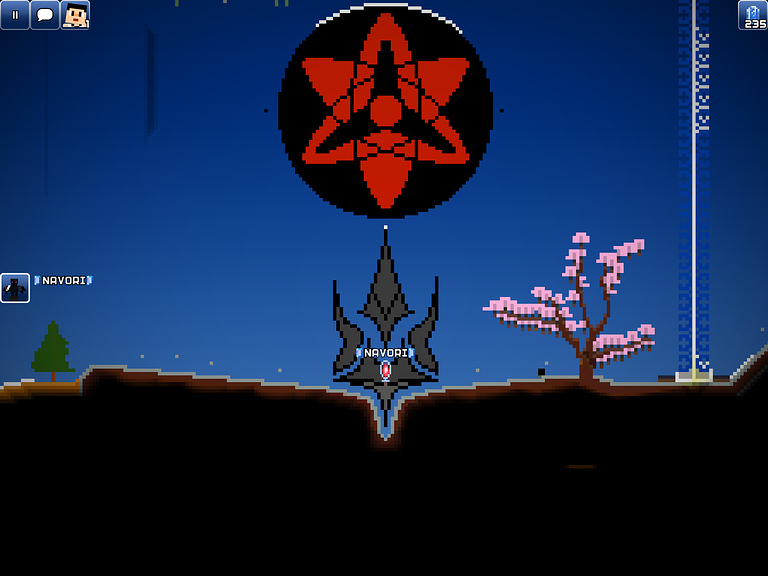 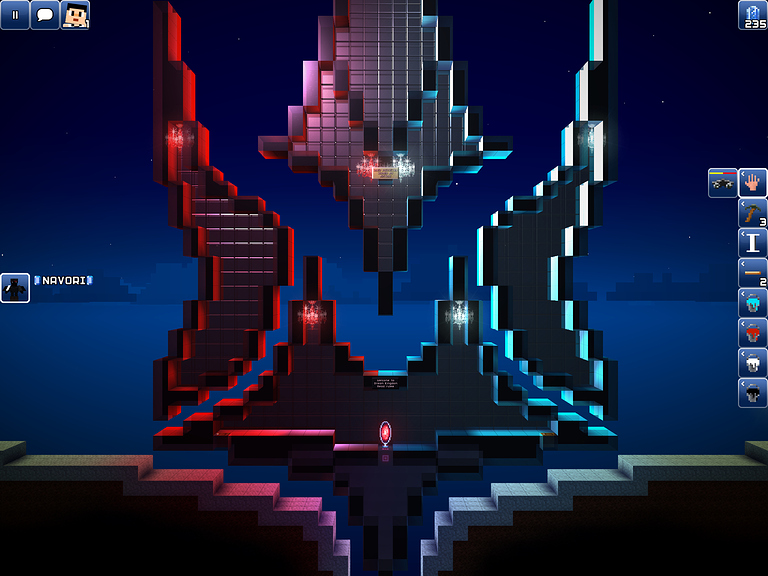 It’s all about the choices you make!

Have you got the perseverance, courage, leadership and strategies to build an empire?

Build a city and form alliances to create a kingdom. Invade and defeat other kingdoms to build an all powerful empire. This server is about teamwork and trust. Whether you succeed will depend on your judgement so choose your team mates shrewdly and remember strength can be found in numbers.

• No spawn killing unless you’re in the arena

• Keep swearing to a minimum, do not aim your swearing at other players. This is an inclusive server and any discriminative talk about gender, sexuality, religion or race will not be tolerated.

• Hacking is NOT allowed, if you are caught hacking or duping you will be banned immediately

• you are allowed more than one type of armour on the same blockhead.

• NO killing Admins, you will be warned for attacking, then banned

• Trade Portals must NOT be upgraded past level one and are set to jobs only.

• inappropriate names and profile pictures are definitely not allowed. You will be told to change it

• Respect administration and staff, Moderators will be respected as experienced players as well as they are meant to keep other players clean and respectful.

• Drop holes are allowed but MUST be covered up after use

• Titanium armour IS NOT ALLOWED

• No cheating or glitching in ANY way, if you are caught glitching into someone’s base, etc. You will be banned

• Logging out of the game, hiding inside trade portals, and teleporting away WHILE engaged in PVP will result in a ban

• Refineries are only allowed for CARBON FIBER Nothing else

• No finding loop holes in the Rules!

•must have 5 or more members

• Storing chests and items in protected areas is NOT allowed,

Once initiated a player must not leave during combat; logging, pausing, door hiding in protected buildings or teleporting is frowned upon and offenders will be punished. Killing is not allowed at spawn apart from between established players. Please give new players a chance to establish themselves before targeting them. PVP challenges may be arranged between players and bets can be placed. Admins may from time to time arrange tournaments and award prizes for the successful players.

This is a friendly community and hostility must be reserved for during pvp. Players are expected to show respect and good sportsmanship after fights.

No advertising or posting of links in chat.

All items drop on death. Killing is a good way to become rich. Needless destruction of quality builds will not be tolerated.

There are no active admins so that everyone has equal chances in play. The mods are all experienced players and you must listen to them and comply. They will always give a warning first, then they may kick or ban according to their judgement. Temporary bans may be used to defuse situations. Do not ask for promotion to mod. Hard work, conduct and loyalty will be noted.

Enjoy your time on this server and play fair!

Special thanks to; Ghost (aka Wraith), Joker66, Nameless, Shadow (aka demon, navori), Huskylover and Dream for their builds

thats where the inspiration came from. co owner wanted it

Nice! Is a player named Dubbz there? 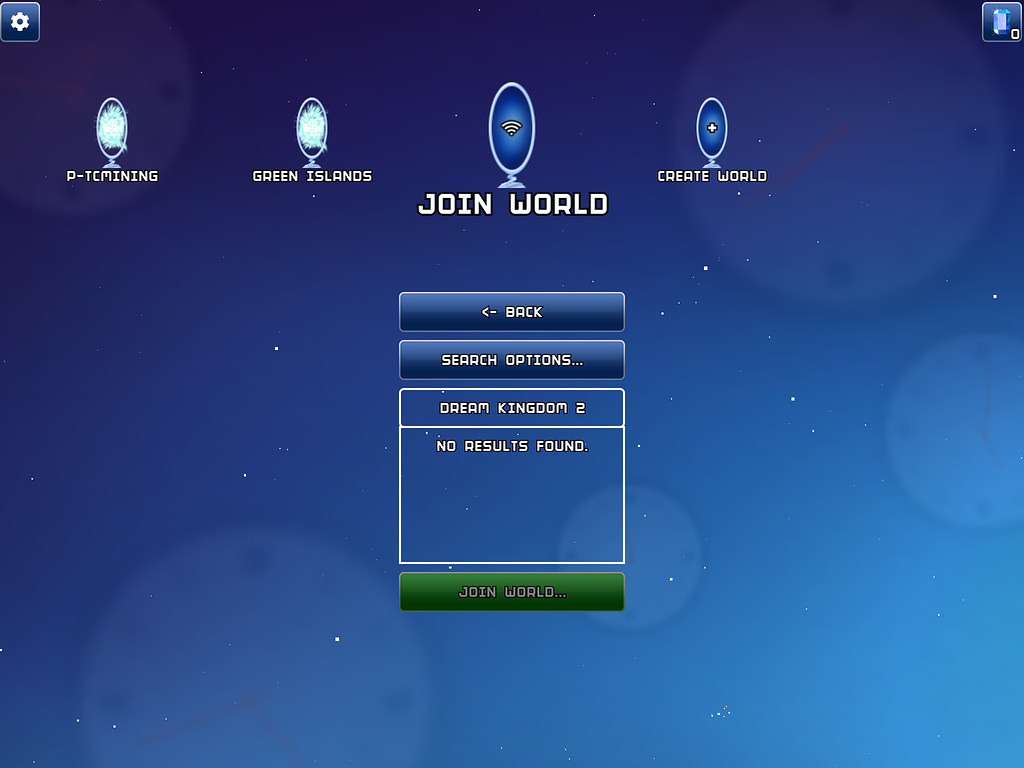 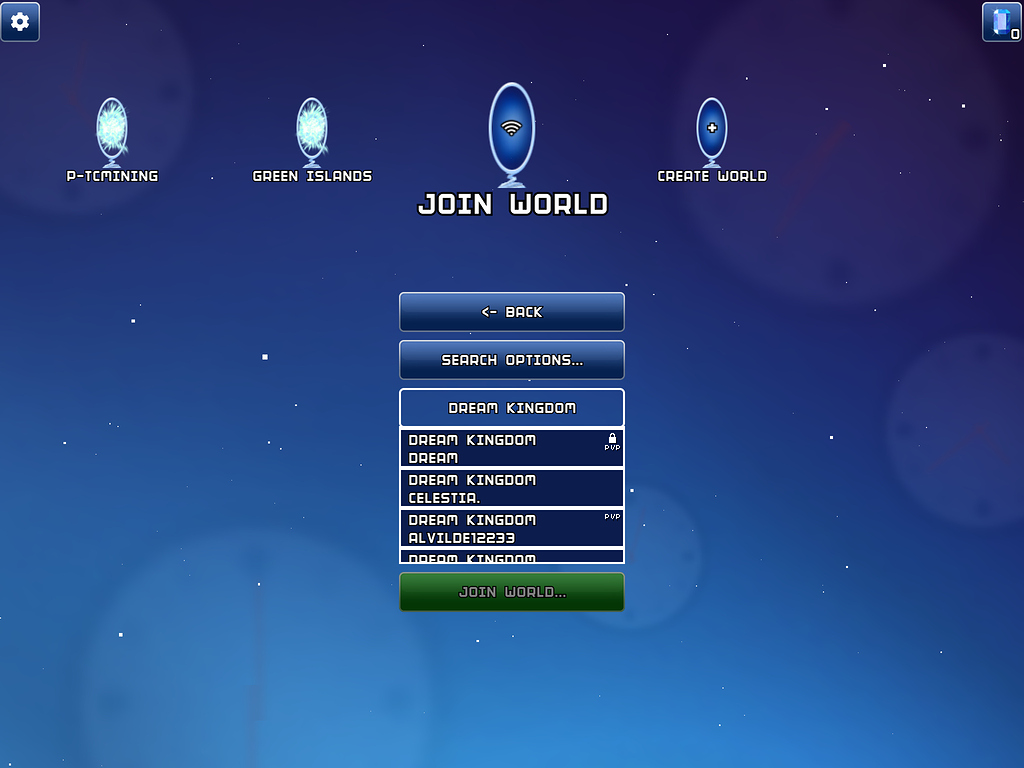 If it was pure anarchy, there wouldn’t really be any rules.

Those servers often end up in ruins with racist symbols and curse words on signs, with no trees or resources but stone for miles. Did I mention people bludgeoning each other to death with spades and oranges at spawn.

the server isnt searchable and is set to private. oops i forgot to had the timings

When will it be open I wanna see ghost and the others again.

Are you not able to provide us with a link then?

i will post link of the server when its open. dont worry friend! 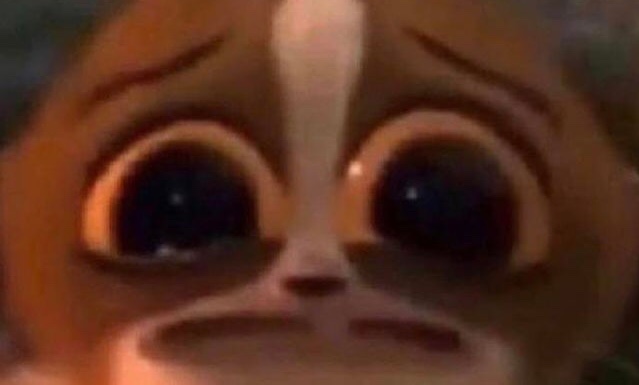