In blockheads, there are many different exotic pets that you can get. Unicorns, scorpions, sharks and all sorts of things. But, there is this one pet that is way more flex-worthy than any other mob in Blockheads. And that is the Cave Troll.

So, in a previous thread, we dug a huge tunnel near lava and found cave trolls. And today, we will tame them and bring them home. 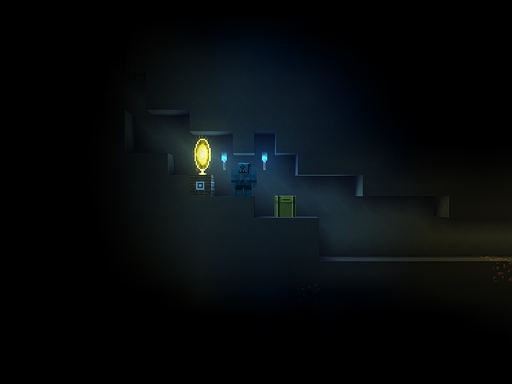 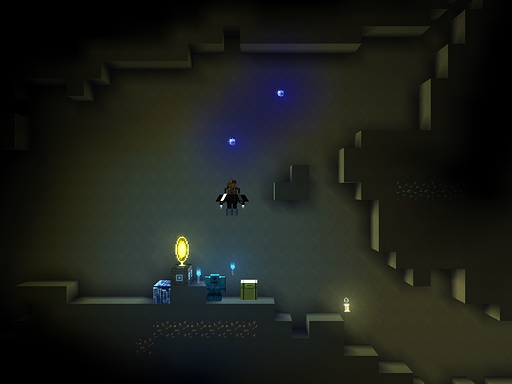 So, to begin this process, make sure to trap the cave troll in a small box (Make sure there is an Iron Door or trapdoor) for you to get in and out. And begging the process by feeding the trolls golden coins every time possible. 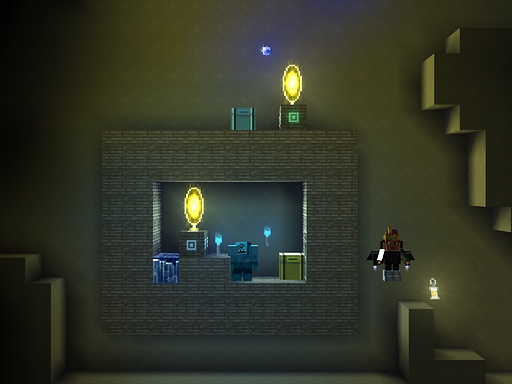 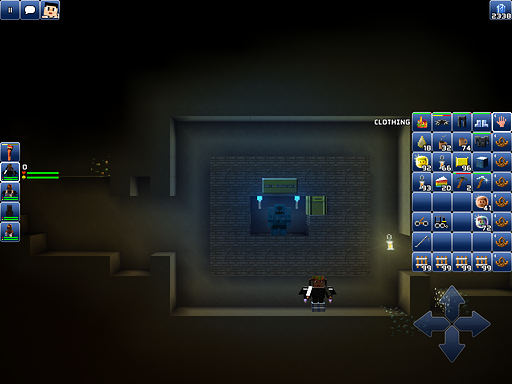 3 WEEKS LATER
The cave troll has finally been tamed. And now, I can ride him back to his house.

So I built a small house for the cave troll to live in, so that way he has somewhere safe to be 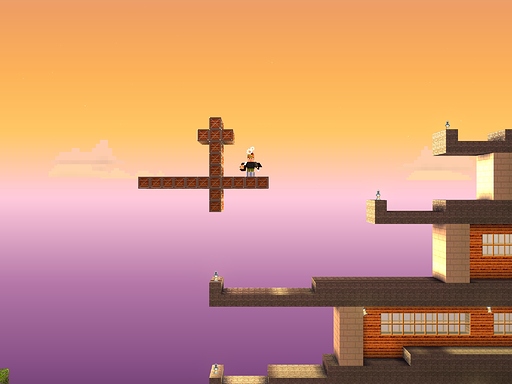 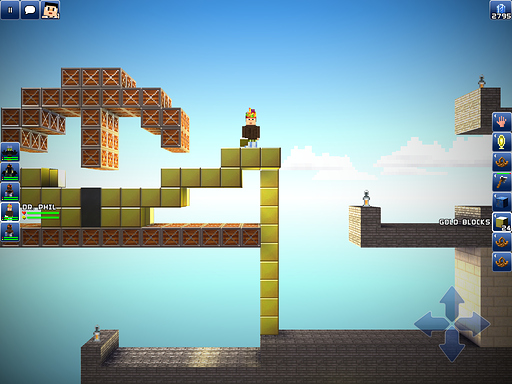 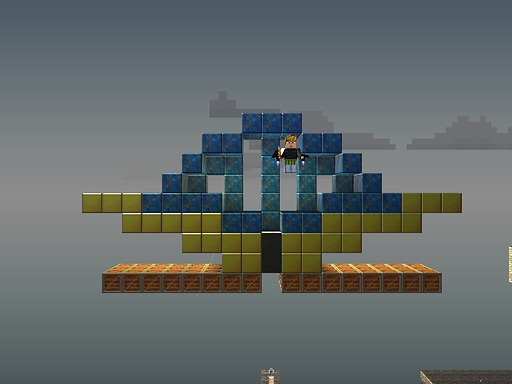 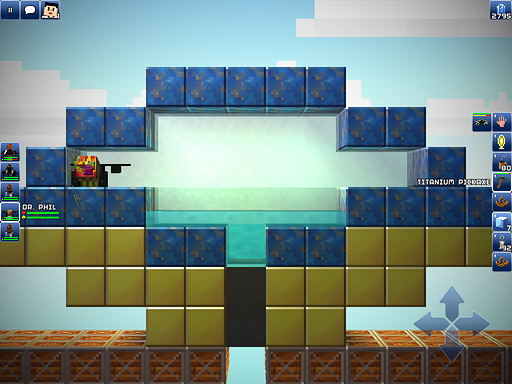 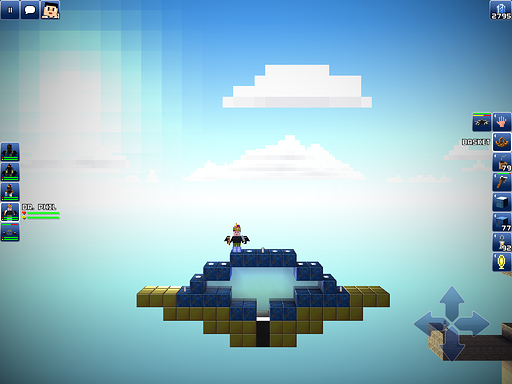 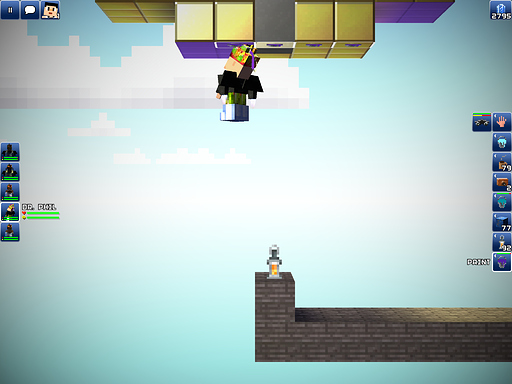 I built an elevator that leads from the surface all the way to lava, to collect the cave troll easier 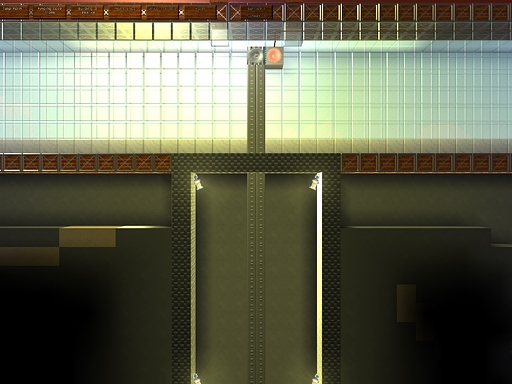 By the way, a very ridiculous feature that Dave (intentionally or not) implemented to the game, is that you can ride a cave troll UP AN ELEVATOR. Cave trolls can indeed use elevators. So make sure you block all other nearby elevators because the cave troll will find a way to path find a way to get back to his original spawn point. So hit up that cave troll in to the elevator and on their way to the sky! 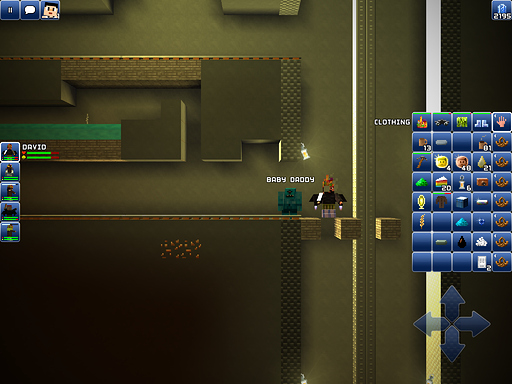 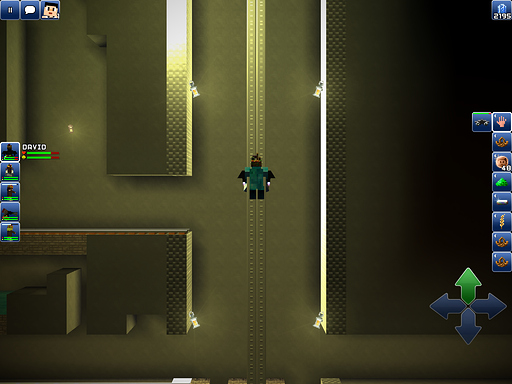 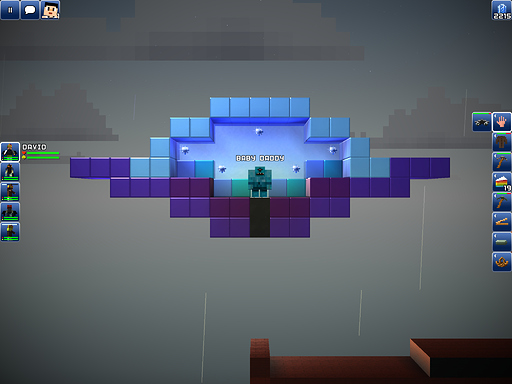 So there we have it

We have successfully kidnaped, bribed, and trapped a cave troll. Hurray!

Tomorrow we will go fishing.

you can ride a cave troll UP AN ELEVATOR . Cave trolls can indeed use elevators.

Cave trolls can ride elevators, but they cannot really do anything else?