I think I won the game

Picture is worth a thousand words…

This is in Expert Survival. Not a custom world. Ore generation is normal for an expert world. 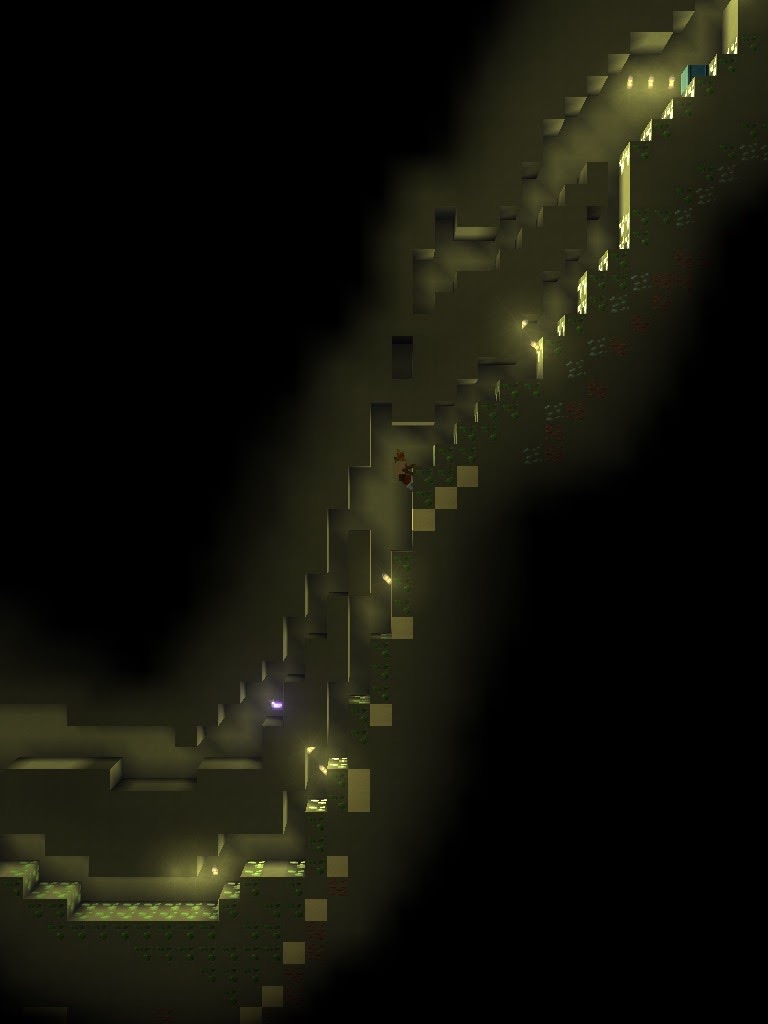 I’ve had multiple streaks of copper ore veins like those too! Sometimes I have tin veins that are mixed with some iron ores even!

I can’t even find 2 titanium ore when mining let alone a whole vein. It’s a celebration when I find one peice.

Congrats, @Bibliophile, you absolute legend. Please explaint more details like “How far away from lava are you”

And also USE A DIAOMD PICK1!!!

There is a logical explanation to this phenomenon, in real life, it’s probably due to the tectonic plates that shifts, yes people knows that the earth isn’t one big solid piece, it’s separate and sometimes they meet up and collide with each other, they even move different metals and elements up to the earth’s surface, don’t expect to happen that fast as the tectonic plates move at the same paste as your fingernails grows, it’s not nonsense, it’s science