What if… there were areas that only admins can pass, I know that things like iron doors and trapdoors exist but it’d be cool if there were a barrier to where players may go - especially as there are some areas in my server that it isnt very convenient having blocks in the way. 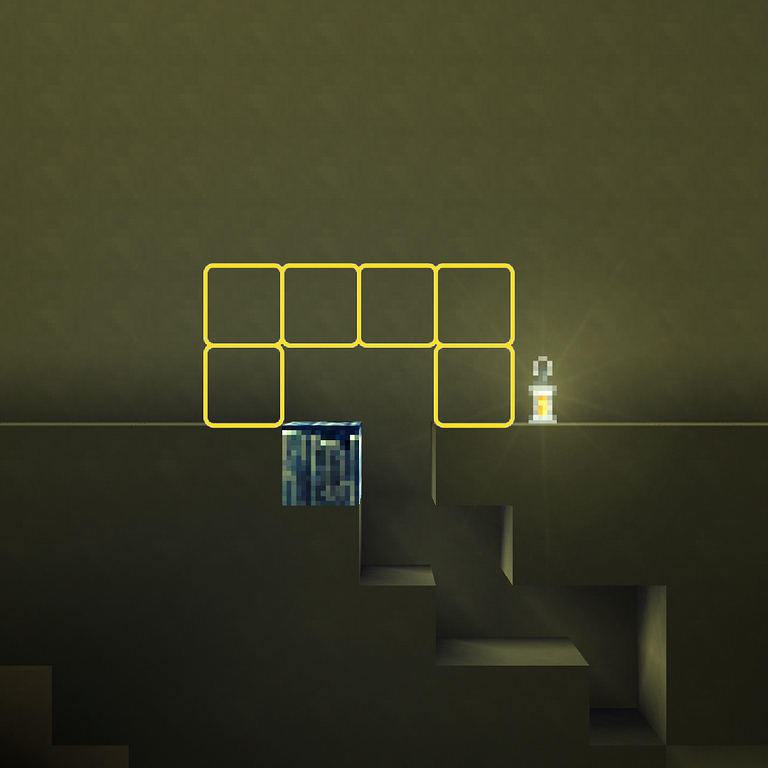 Maybe to avoid over use it could be done by a command such as ‘/set-barrier’ or something (kind of like how the /repair tool is used) and only the owner can select blocks which are like invisible walls.

So it’s almost like the invisible blocks from before but with limited usage.

it’s almost like the invisible blocks from before but with limited usage.

Yeah, it reminded me of flax mats at first glance.

nobody can pass flax mats though?

Uh, no one can walk pass it.

What are flax mats? Are they currently in-game?

Rocks and Woven flax mats are the invisible blocks used by players before the 1.7 update. Idk how it was originally made (Maybe by some hackers

) but it got patched up tho after the update so it’s not usable anymore even if some players still have it.

They were items that were removed from the game.