Lightning would be cool! Here was my idea of it: the lightning would be a white bolt that comes down from space during any rainstorms and hits the tallest structure in a 25 block radius of its origin point. Basically, it would be a streak in the background that came down until it found something within 25 blocks of it.

If it hit anything electric, it would help fuel it for a little bit. The streak would be in the same background level as wire, but could also interact with blockheads and conductors.

If it hit a blockhead, it would freeze them for 10 seconds, then temporarily boost all of their settings. Depending on how high up the blockhead was, it would boost the settings for a different amount of time and later cause a different amount of damage. The higher up, the more boost and more damage. There will always be a 5% chance of instantly dying when hit by lightning. You can heal a lightning injury by eating food or sleeping after the boost wears off. If it hits an animal, they die. If it hits wood, the wood burns into flames.

I’ll add that to the OP.

Hmm the tin foil hat should deflect the lightning

I don’t know about that. The tinfoil hat is an easy item to craft.

How about a lighting hat
It can store some power from lightning
You need steel block,flywheel and wires

Yeah! Give me a few minutes and I can draw a picture of an idea for it

I made the picture! Here you go: 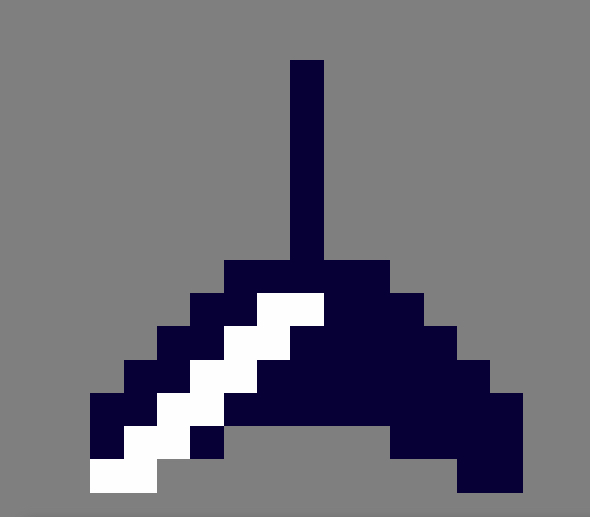 If a blockhead is struck by lightning, they should have crazy looking hair.

Maybe make it so you get a better boost with the tin hat and a even better boost and maybe a slightly lower chance of death, unless it’s a rare occurrence.

We already have something that looks similar to that.