My Pixel Art Over the Years

Hey guys! It’s been a while since I’ve played blockheads, and with the current state of it, I might not be playing too much longer. I thought I’d share some of my pixel arts I’ve created over the years for you all to enjoy. 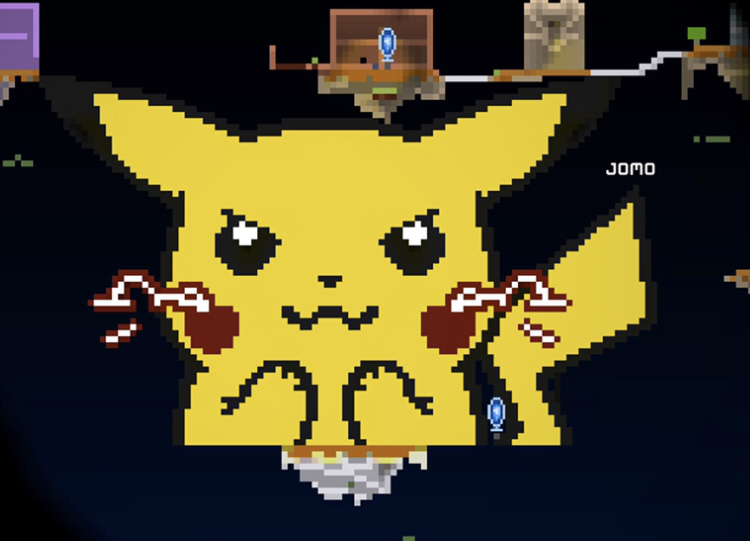 This was definitely not my first, but it was the first that I screenshotted. I made this one around late March of 2018, and this is definitely one of my simpler ones. 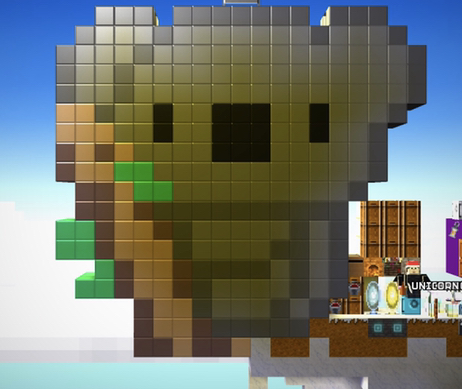 This is a random pixel art I made. Definitely the simplest out of the ones I’ve recorded, but also one of my favorites. 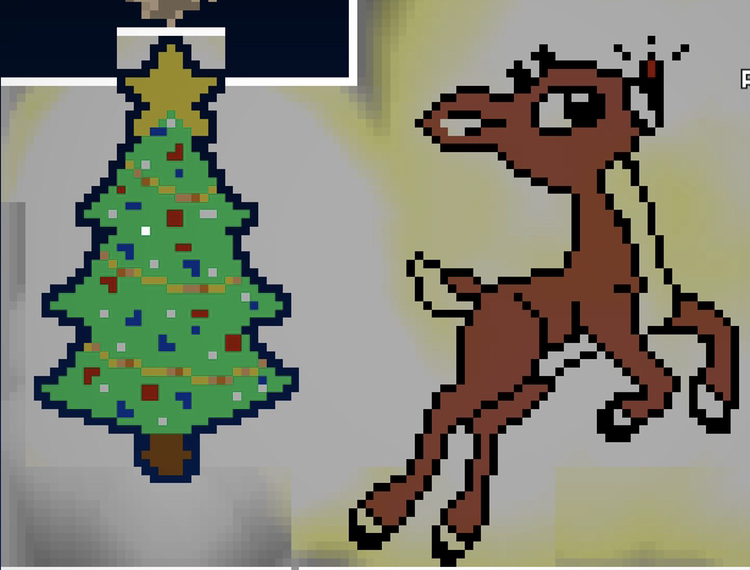 It’s that time of year! Bust out the Christmas tunes and the old tree! Made in late November of 2018, it’s fitting for the time I’m making this post.

This was around the time I started looking as some harder and larger pixel arts, and this was one of the first from those. Created in late December of 2018. 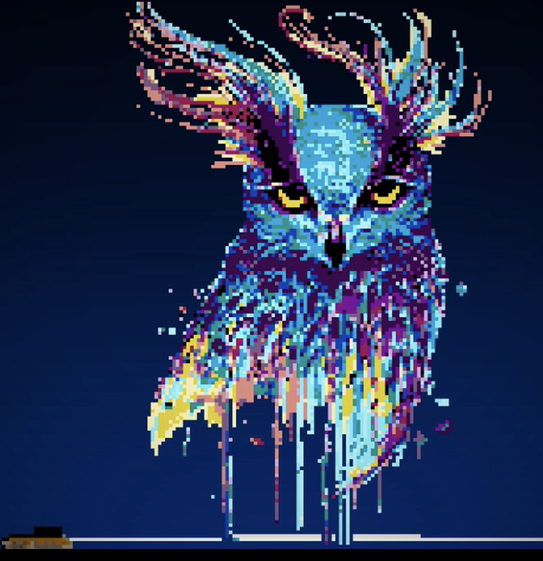 This is my second favorite pixel art. Definitely the most memorable, as this was the first incredibly hard pixel art I made. This took me about 30-40 painstaking hours over 4 days during the start of summer break, which was late June of 2019. 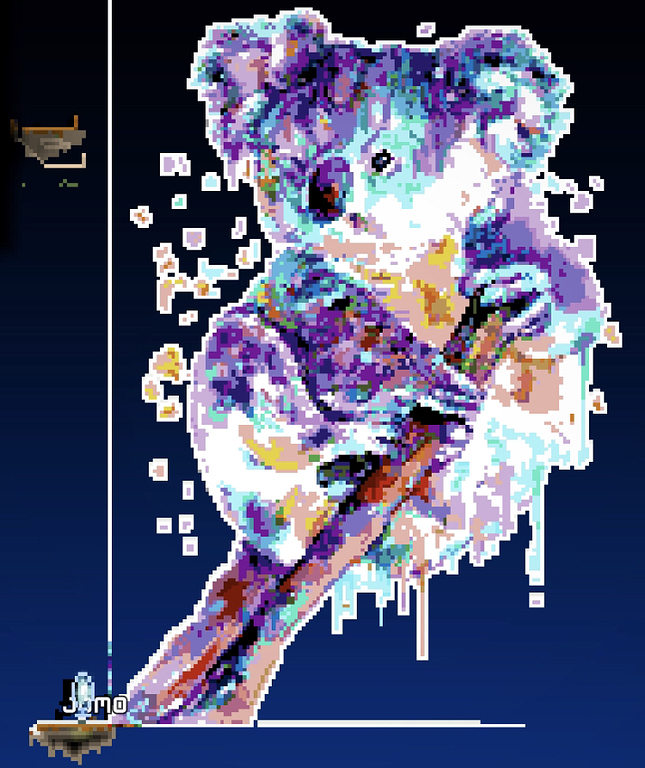 image750×893 605 KB
The greatest pixel art I’ve ever made. By far my favorite too. This one was worked on over several weeks, as I took a break from blockheads because of school in the middle of creating this. It was completed in about a month, from mid-April to mid-June. Also the most recent.

Thanks for making it this far. I’m not quite sure if I’ll be able to make another one, as I’m currently very busy with school. If I do eventually come back to blockheads, I’ll probably be making something more grandiose than all of these combined. Of course, I’ll update you guys if that happens. Thanks once again for everything.

Holy cow, those are amazing! I love the owl. Fantastic job

Never seen anything like this before!! your talent is truly amazing, THESE PIXEL ARTS LOOKS BETTER THEN THE STUFF AT MY LOCAL MUSEUM!!!

you could probably get hired by a museum, that talent is truly amazing.

Your pixel art is absolutely stunning!

This took me about 30-40 painstaking hours

Damn, good job! If you just photoshopped it (or painted it in a pixel art app), it would’ve taken less than an hour. But you really built that. So good job.