My Stuff So Far

I’ve been on the forums a while now, met a lot of cool people. And saw all the wonderful creations that other people made. It inspired me so much that I started to post buildings here also. These are so far my oldest ones

The Ol’ Cottage, one of my oldest and basic buildings. It’s not much but it’s far better than a hole in the ground (this was in another server called ‘Benevolence’ 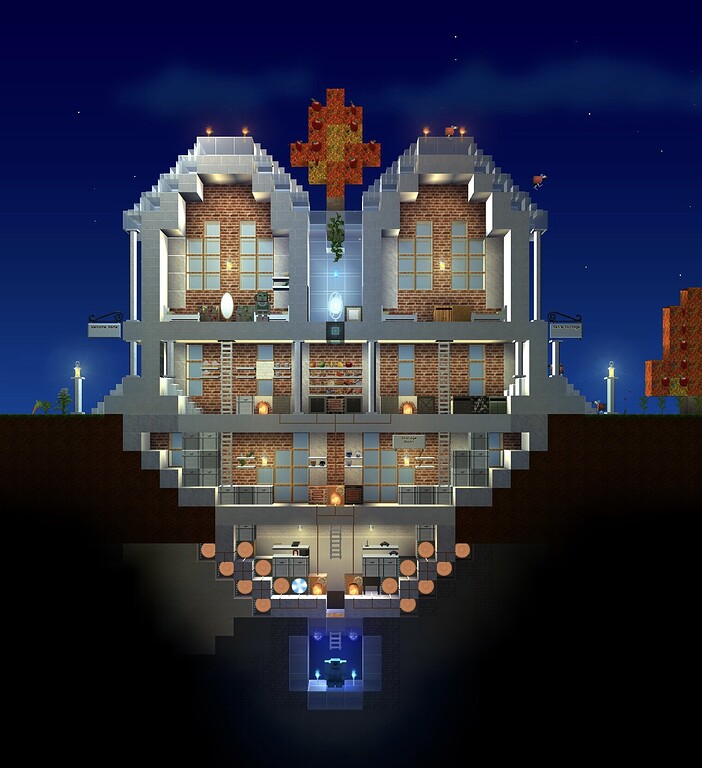 My first castle! The Sapphire Arena! This took FOREVER to make. I was looking at other peoples castles and decided that I needed a better spawn for my new server ‘Crystal Coves’ I was proud of it yeah, but I felt I needed to make something better.

The Cherry Barn. This is the building that I use the most. Not only is it extremely versatile for yaks, donkeys, and dodos. It can also be used as a crafting station! 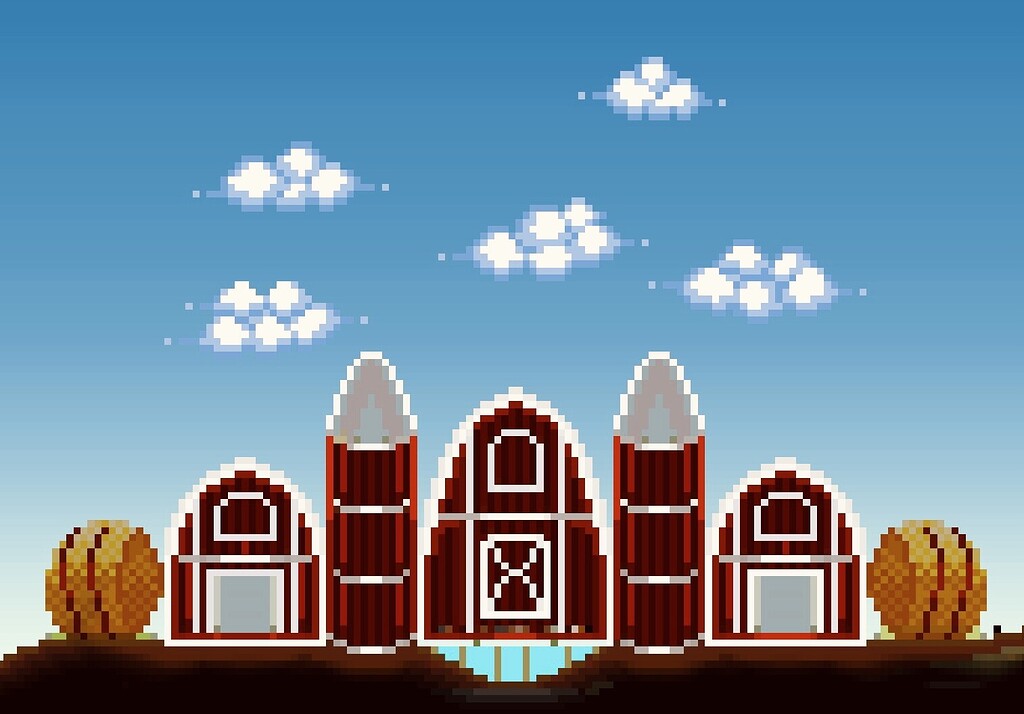 This has to be one of my favorite buildings I ever made. While I was exploring the server I realized that there were a ton of oceans and deserts that were untouched for some time. Gathering Inspiration from Indian Architecture. I made a temple that dominates the desert plains 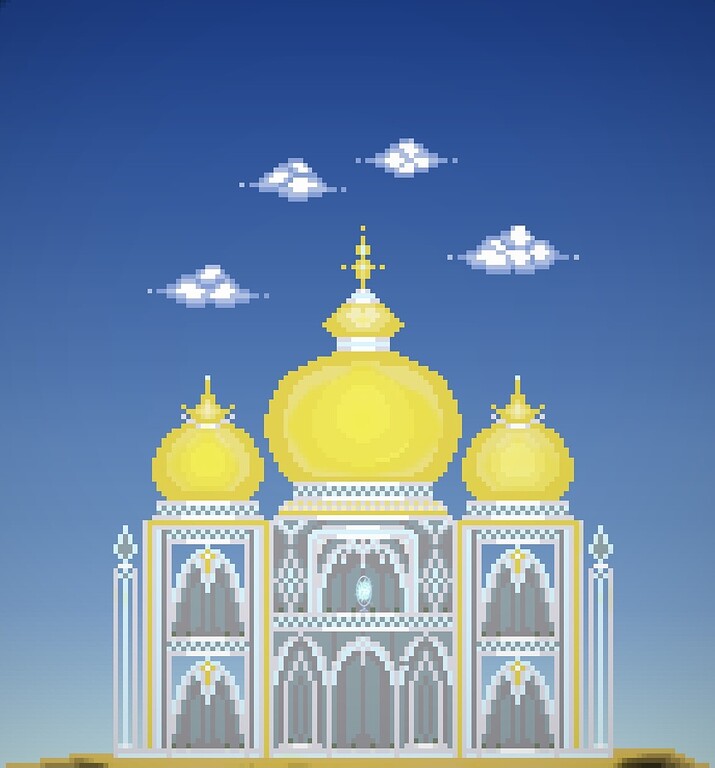 image1132×1215 134 KB
The Cottage in the Mountains this is just a remastered version of my old house but with a…twist. I was messing around with some paints and back wall and ended up with this! Although nice when zoomed out, when you zoom in you can see the blotches of paint 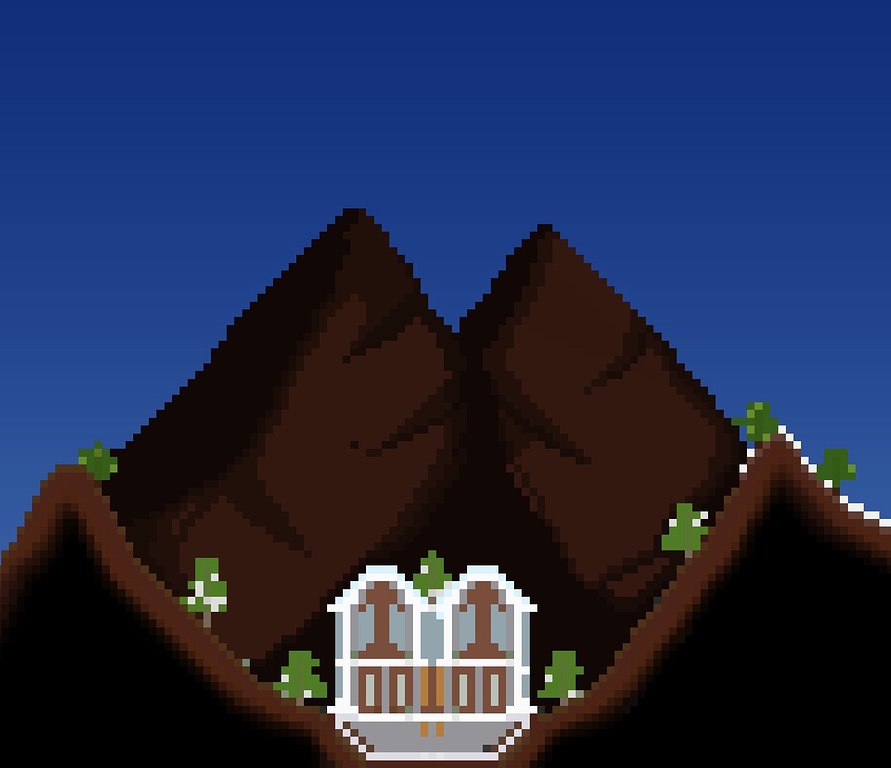 And here is my most recent buildings. Although unfinished it will be filled with buildings, shops, and castles as well as storage room. Well, at least in my mind. 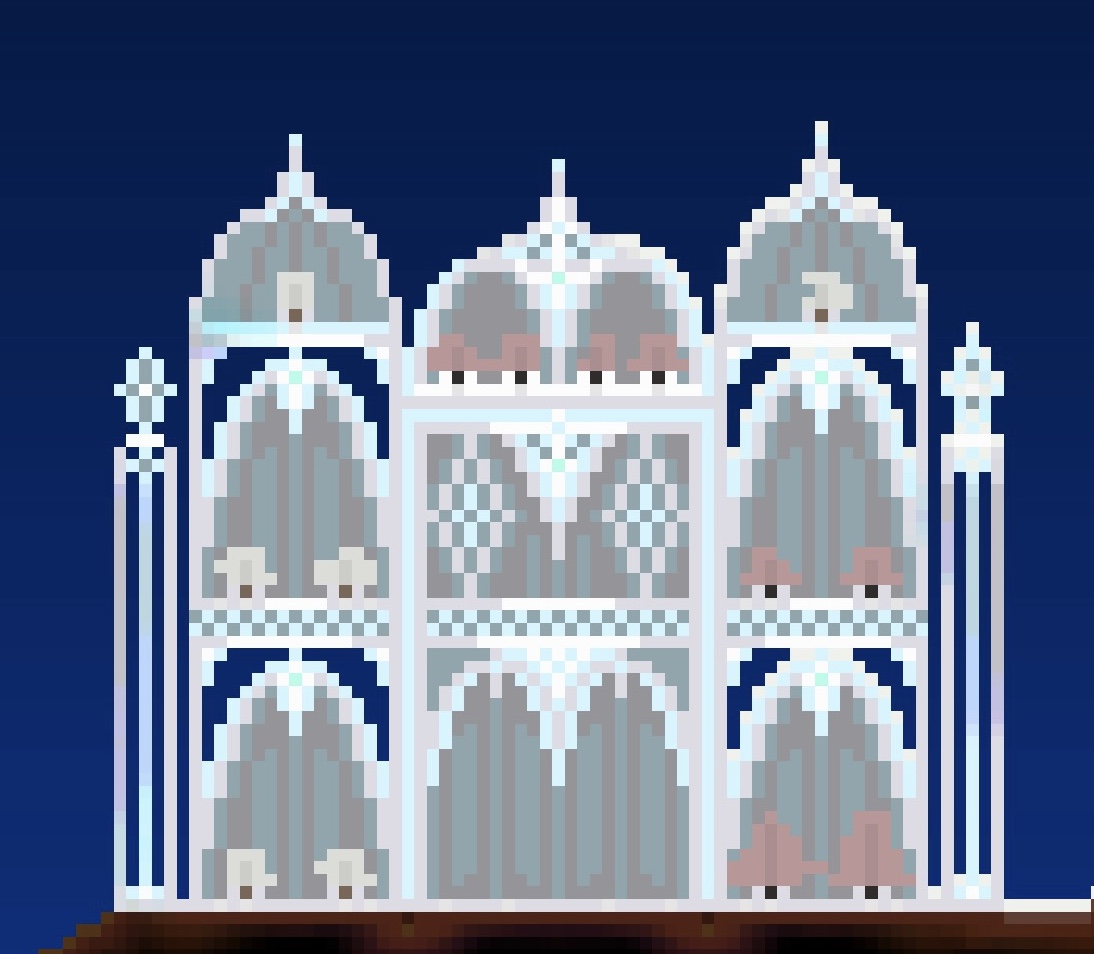 And that’s it! I’ve had so much fun playing blockheads for the last year, and I’ve escpecially had fun meeting all you guys! Thank you so much!

(Btw, I’ve been thinking about making my current server ‘Crystal Coves’ as multiplayer so that people can get a chance to run around and see all these creations up close, I’m not sure when that will happen but it’s just a thought I’ve wanted to share, thanks again!) 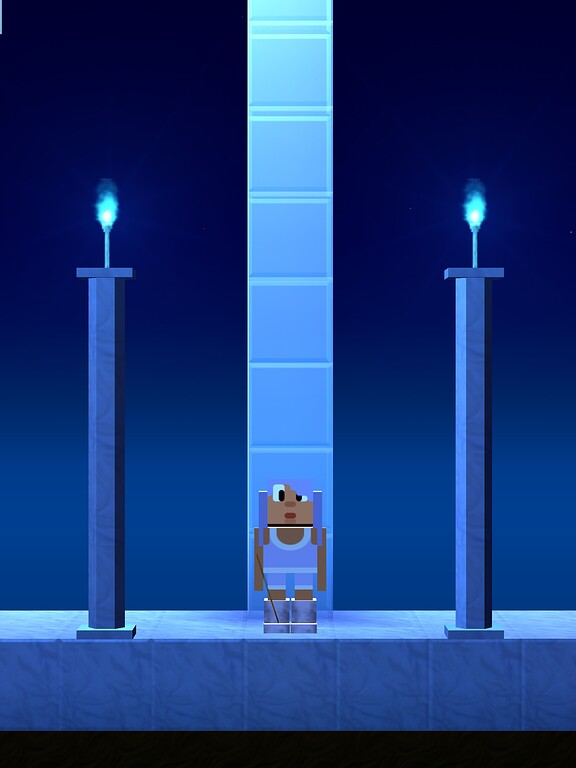