I asked Wingysam to create a new Mac server for me - City Survival!

About
I previously had another Mac server called ‘Civilization’. It was a great server, but because everyone wanted to create a new city, there wasn’t really a lot of community in each of the cities.
So in this new world, everyone will work on one city. This way more people will focus on elections, and we will have a better economy.

City Jobs
Here is a list that is updated weekly about jobs in the city.
If you wish to create a company and hire people, tell me in the comments!
Format: Job Name, Employer, Pay
Jobs:
Builder, Government, ???

This way more people will focus on elections, and we will have a better economy.

The economy has been acting up lately.

Trade portals are disabled, so hopefully we won’t have that problem

On Mac servers, the economy is not connected in a way to the cloud server economy. Found that out when an item (rails) became 10000+ platinum coins. But I am not sure

Today I went around the world and got all the pole items.
I also found the server’s first cave troll: 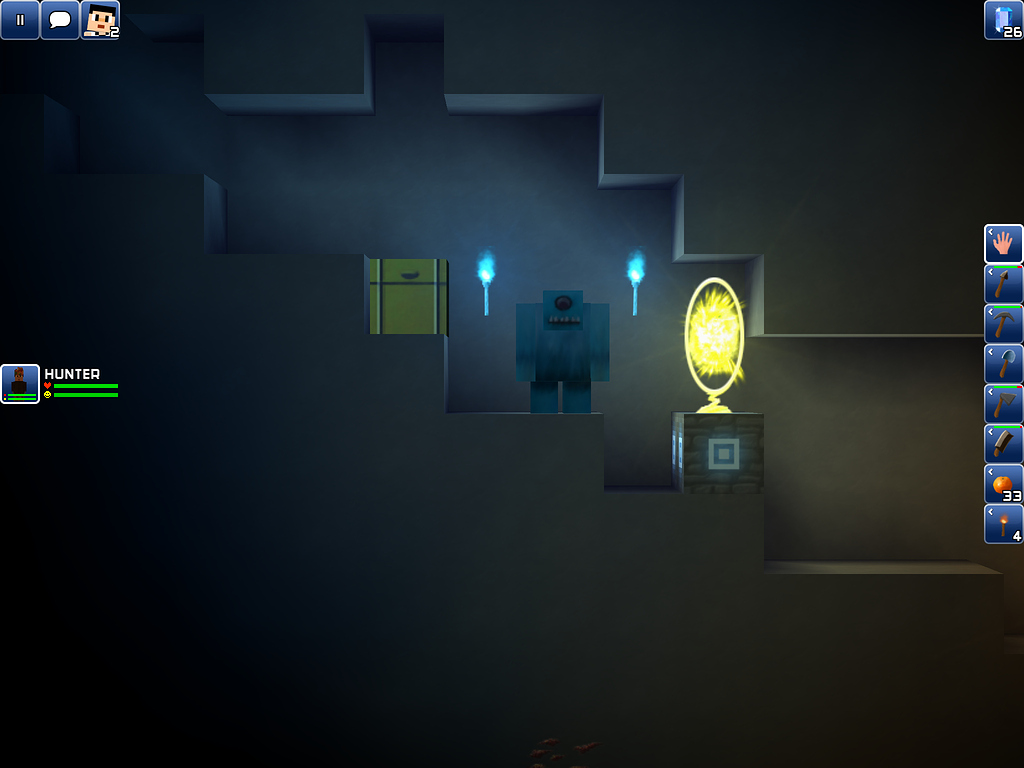 Hello! I love this server and it’s fun to play on. If you want to say hi to me, just come on anytime, I’ll probably be playing. The only problem is… it’s lonely! We need more people here! Can anybody come?.. It’s boring without a friend. 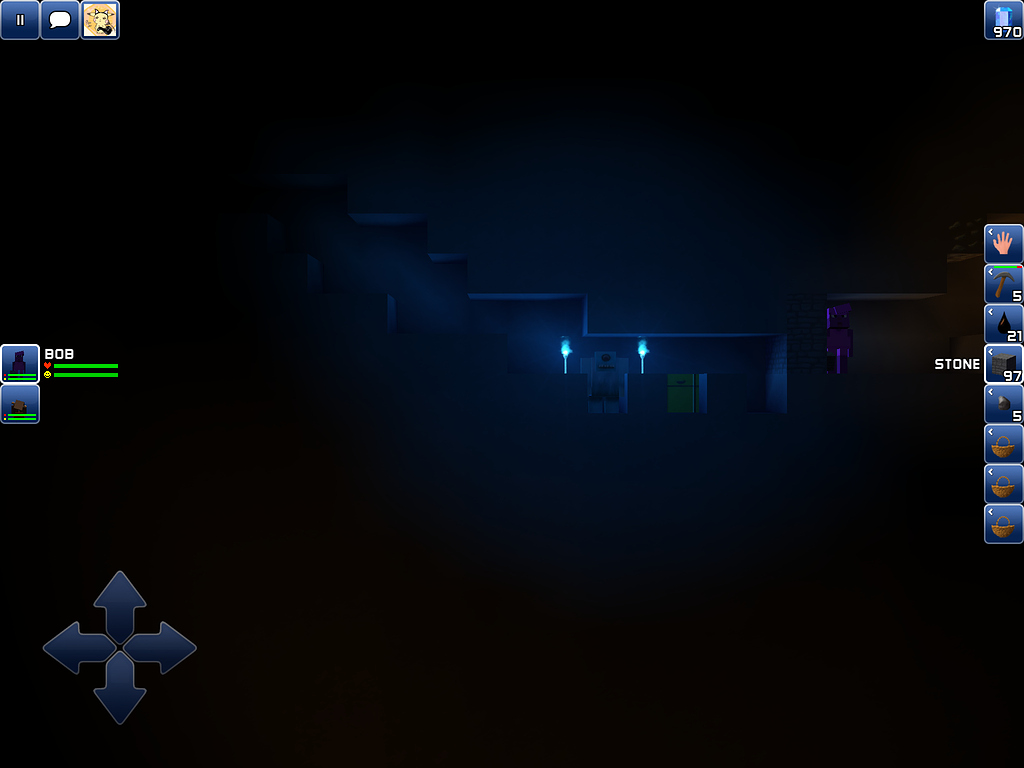