Othala - the city of inheritance

Hi! this is my first time posting on here, but I hope you guys like it!

I’ve been playing Blockheads and following the forums for a long time now, but never had the guts to post anything lol

Othala is a city in the sky. Below the palace is a colosseum with a sparring arena. The city is also known for its famed school of architecture. I improvised on the palace throne XD and this was the first city where I used paintings to represent bookshelves.

A complete view of Othala (there’s a smaller town below it, too!)

The Palace of Inheritance 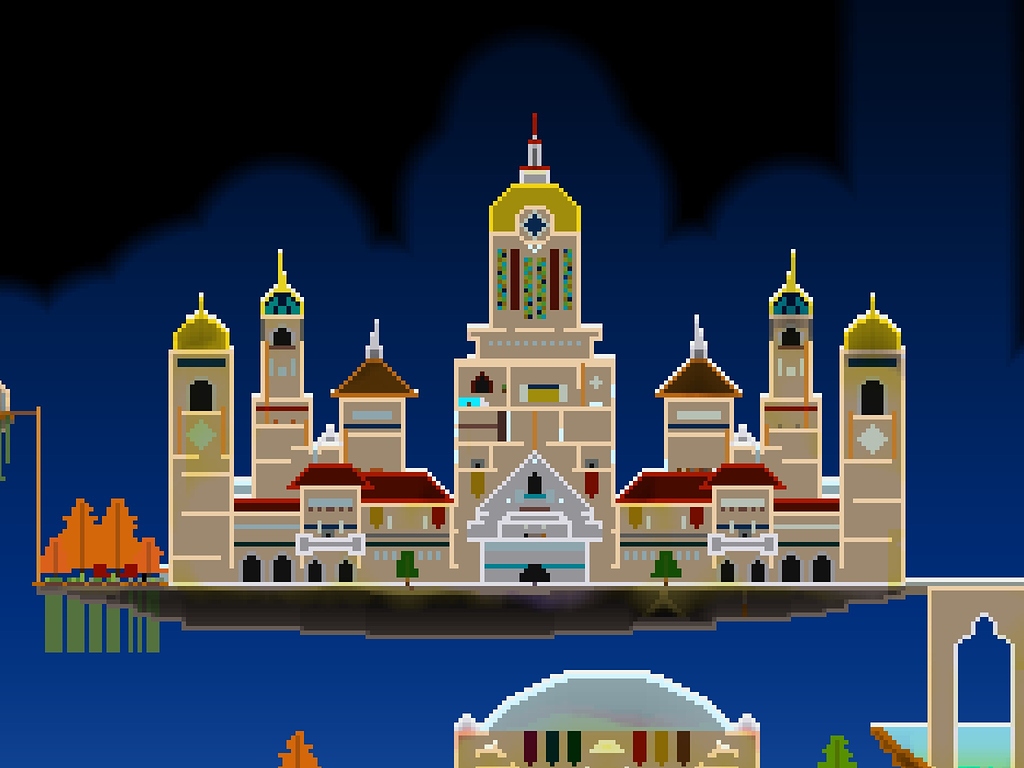 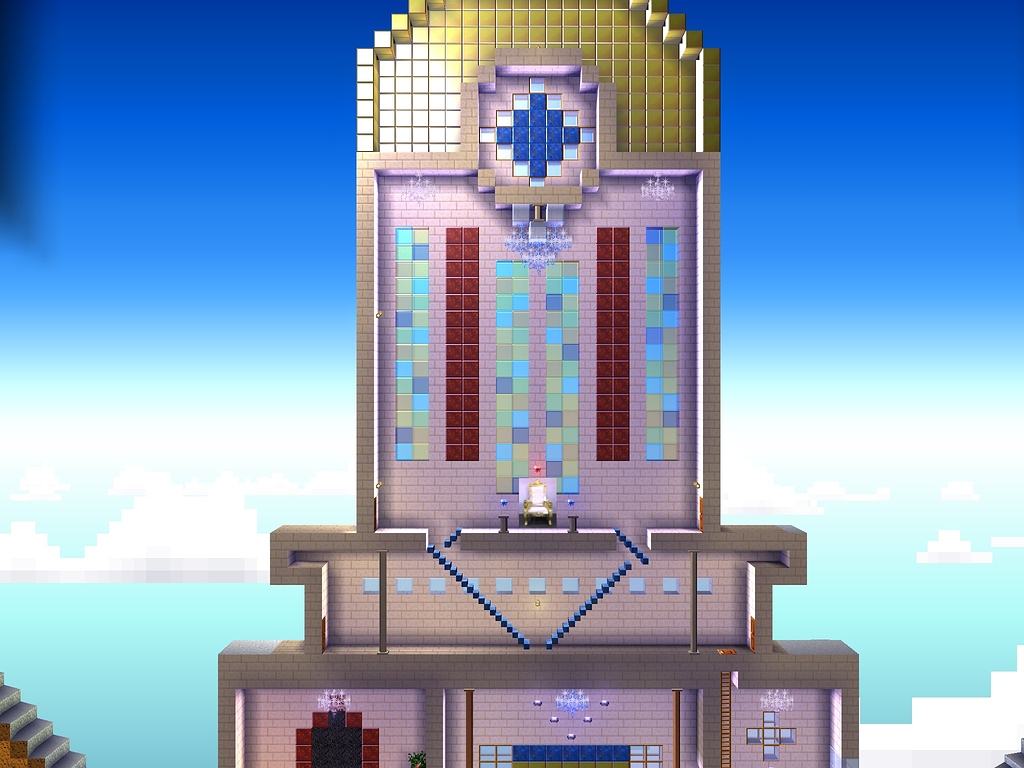 A closer look at some of the buildings. The library tower is right next to the school 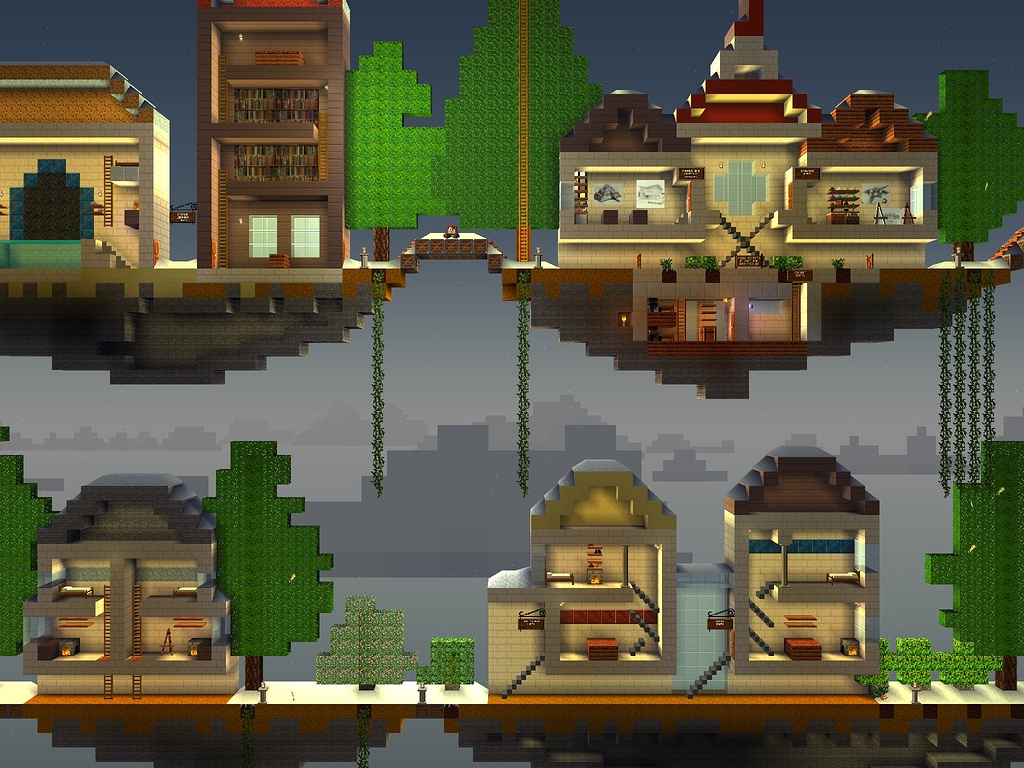 Othala’s colosseum! Every four years, each of the 6 main city-states of my world send their strongest to battle in the stadium. Othala’s banner is the red one! 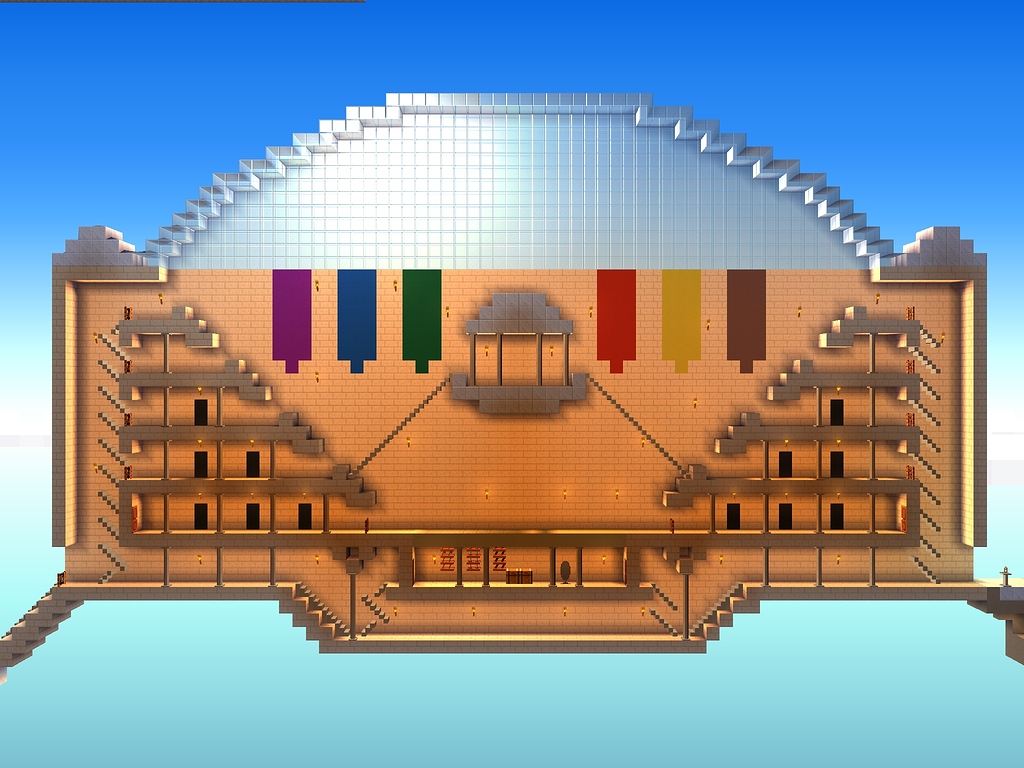 Aegis Academy of Arts and Architecture (AAAA). Only 2 blockheads are enrolled each year xD 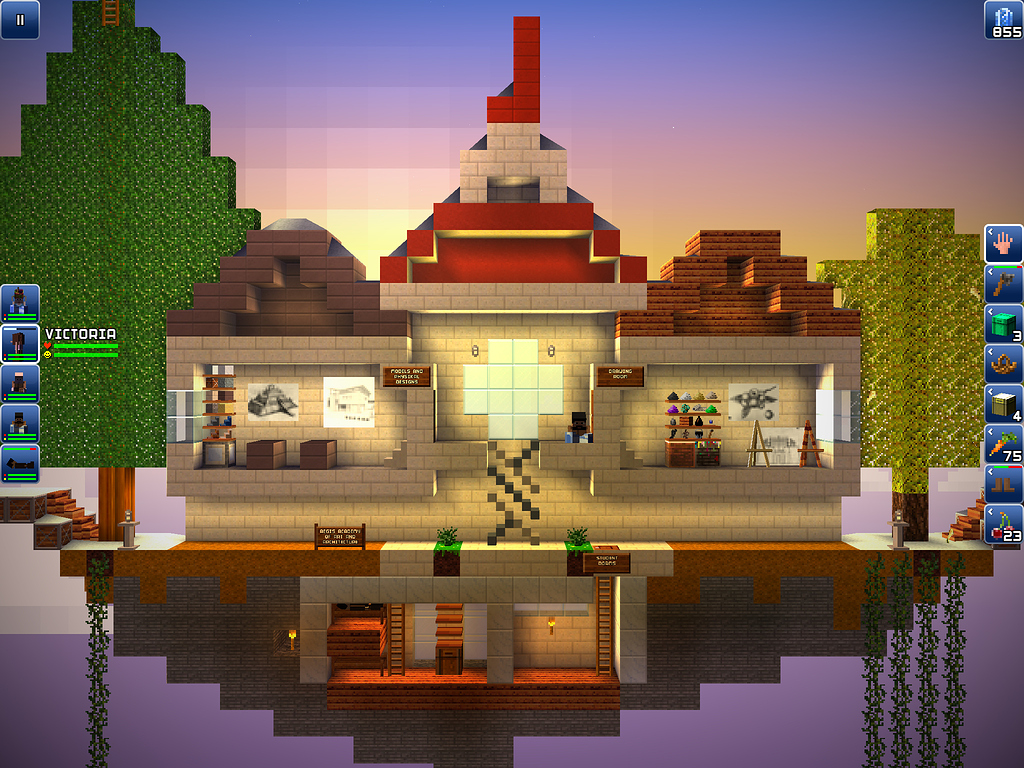 Edited to sort the pictures in a more logical order, with captions.

The city is so cool🥺 i love your building style everything seems so homey :))

looks awesome, way better than anything i could build

Now I want to put it in my server ⌒▽⌒

that is some extraordinary work, perhaps it’ll make its place on one of blockheads’ official social medias? though i can’t tell ya if they’re used or active anymore, i don’t pay attention to everything