Petition for an update for blockheads

Everyone let your voice be heard!!! Sign the petition! 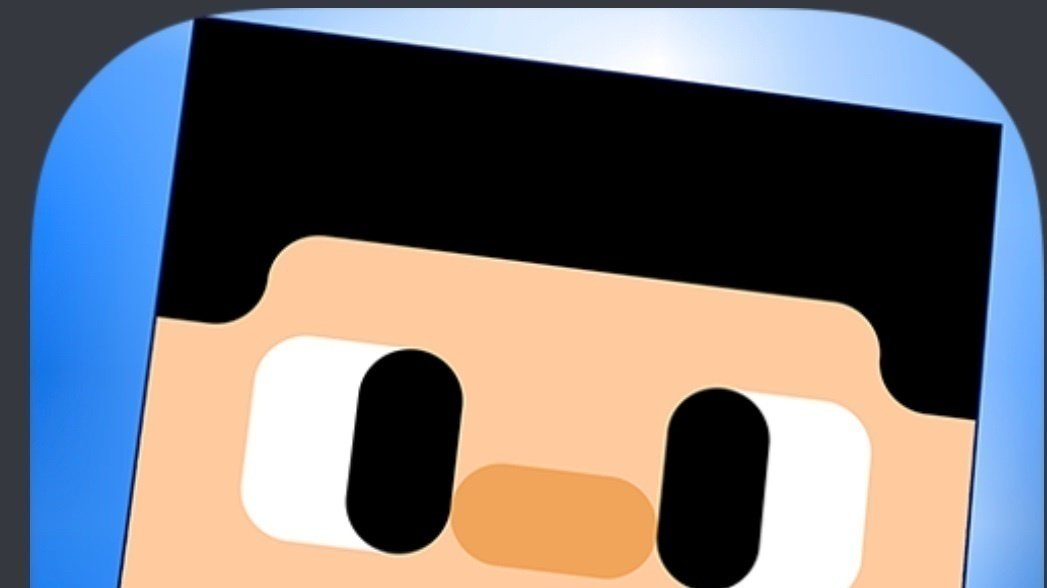 A update for blockheads!

You don’t have to start a random petition to get MajicDave’s attention. That’s what this forum is for.

But that being said, I hardly think it matters if 500 people sign it - I’m pretty sure he’s done with it (for now) and IF we get an update, it’ll be when the creative spark hits him and he HAS to do it. It’ll happen, or not, without any petitions.

A petition isn’t going to change anything at this point. Sapiens is priority one for the foreseeable future. This would be something to raise once Sapiens is out and has had its first update.

All we can hope is we’ll get a update for the 10th anniversary which isn’t super far away.

I’m going to make a 10th anniversary topic! You guys can discuss what to add!

Do not get your hopes up. A petition isn’t going change anything.

I think what most people want at this point is just a few bug fixes here and there and maybe some new admin powers.

A never got chang.org, it legit not going to change anything with it’s petitions.

It’s the person they’re sending it to that makes the decision.

Well, essentially what I’m saying is that the petition is just made by a random person, but not backed up usually by the company that they made the petition towards. A petition to work needs the goal to be backed. Otherwise, you’re just making a list of who agrees with your opinion.
For example, a petition made by someone to build a monument in a certain area in town. The town office backs up the goal of a certain amount signed is needed to have the petition be put into use. But The petition made saying that the developers should update the blockheads doesn’t work here. No one on the dev team said that if a certain goal is reached then they will update the game.
Also, I am certain we will get an update, it’s just that updating takes a few years for the blockheads, so it’s best to be patient.

I am certain we will get an update

A quality of life update? That is something I can believe. On the other hand, I find it hard to believe that we will see another feature update.

I’m just speaking for everyone so that I might change his mind. I also think he said wasn’t going to update somewhere.

I’m just speaking for everyone so that I might change his mind.

He is in the middle of developing a ginormous PC game in terms of scale. There is almost nothing that would change his mind to start working on a very old mobile game with no return on investment.