In the previous thread, we went mining, but today, we will take it to the next level!
We’re gonna mine a giant tunnel near lava and learn new EXPERT mining tips that less than 1% of Blockheads players know.

First of all, in the previous thread we mined a quarry that goes all the way to lava. And that will be useful later, so stay tuned. So today, we’re gonna start mining to try to find titanium and platinum, and also maybe some cave trolls just as a bonus. So, the first thing you gotta do is you gotta go ~20 blocks above lava. And start mining a tunnel. 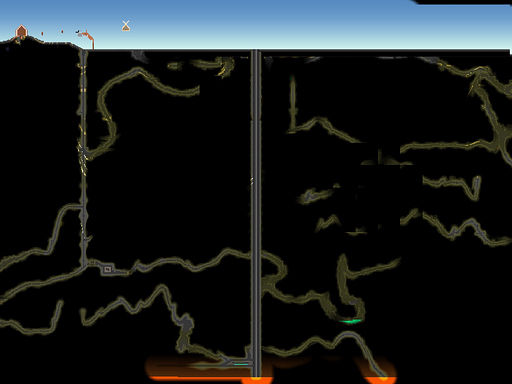 So as you can see here, I started mining around 20 blocks above lava, where the lava is not close enough to burn me, but the light is good enough to binge-mine without using any lanterns at all. Also, at this level, it is more common to find precious metals like titanium or platinum. And sometimes you can stumble upon diamonds and other rare gems. Also, at this level, any gold or iron vein is way larger, giving more access to large amounts of ore. 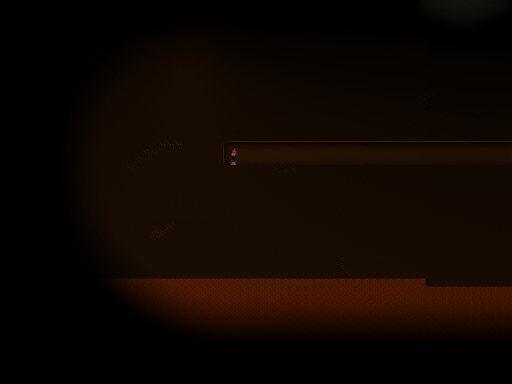 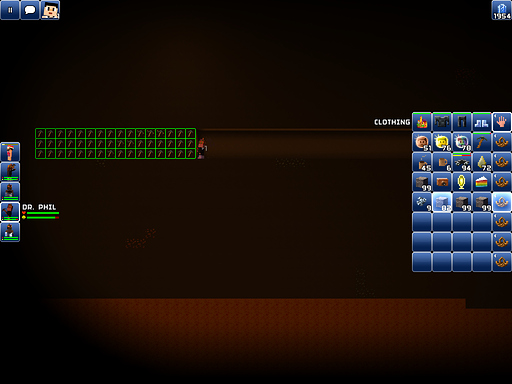 I also started to build rails for the fun of it, but honestly don’t do this, because walking with speed boots and coffee is more efficient than a handcar. 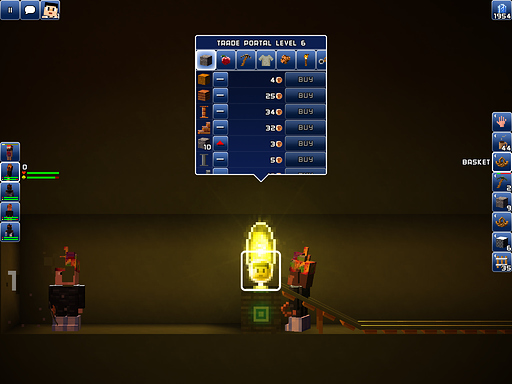 After a couple of hours of mining, The tunnel showed many cave veins and ores (the glowing yellow dots are actually gold) 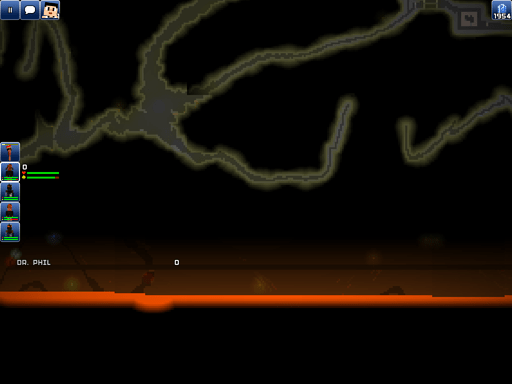 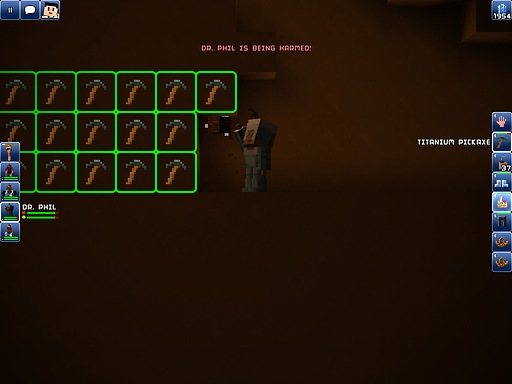 Also sometimes there are some places where the ground is hotter due to the fact that lava rises in some places, so you can mine upwards to avoid getting burned. 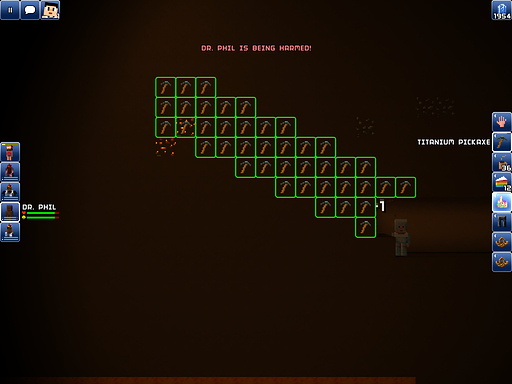 As you can see, I have found a lot of gems and caves. 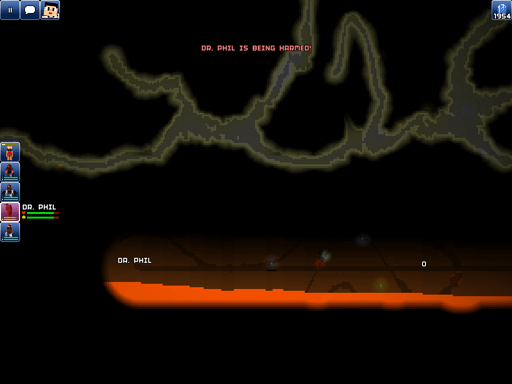 Hey, look who I found. 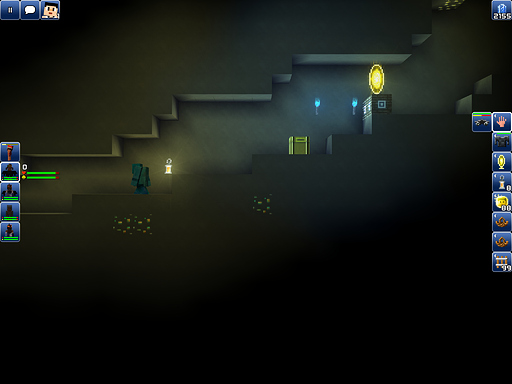 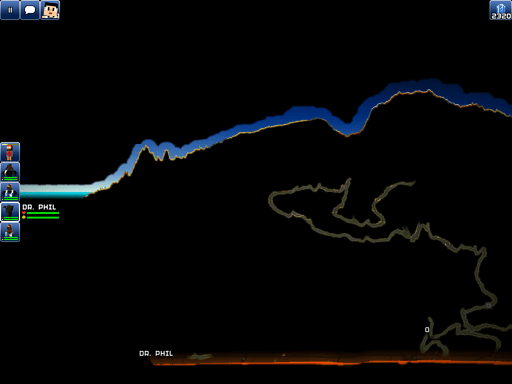 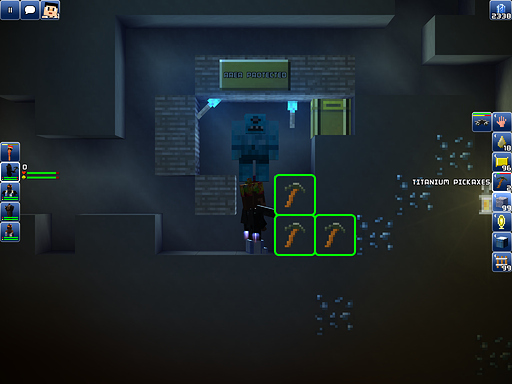 Whoa, that was intense! 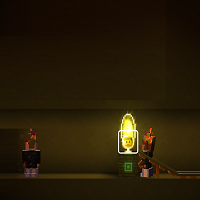 Slavery is not good.

I have used many pickaxes for this expedition. Tomorrow, we will discover the stats of every pickaxes and how they were all used.

Also sometimes there are some places where the ground is hotter due to the fact that lava rises in some places, so you can mine upwards to avoid getting burned.

I don’t remember magma being able to move.

This may be a silly question… but can you mine titanium ore with a pickaxe lower than steel? (Iron, bronze, stone flint) ?