will there be an update to blockheads or no?

Unfortunately, the chances of there being any more updates are extremely slim. If needed, bug fixes and general patches might still be in the realm of possibility, but feature updates are out of the question.

The developers long since moved on from this game… They’ve been working on a new game called ‘Sapiens’, which you can do more research on if you’d like to know more as I don’t know much myself. The game is currently in Alpha testing and with all the development, it would postpone the release by working on Blockheads and continuing to update it.

The game was released about 8-9 years ago originally and would be hard to save. The last update was 2-3 years ago (I only own iOS devices so I’m not sure about Android) and was minor. There was nothing about it being a final update but from the information we have it’s probably the last.

Hope this clears things up for you.

I don’t know much myself.

Watch this trailer for more information. 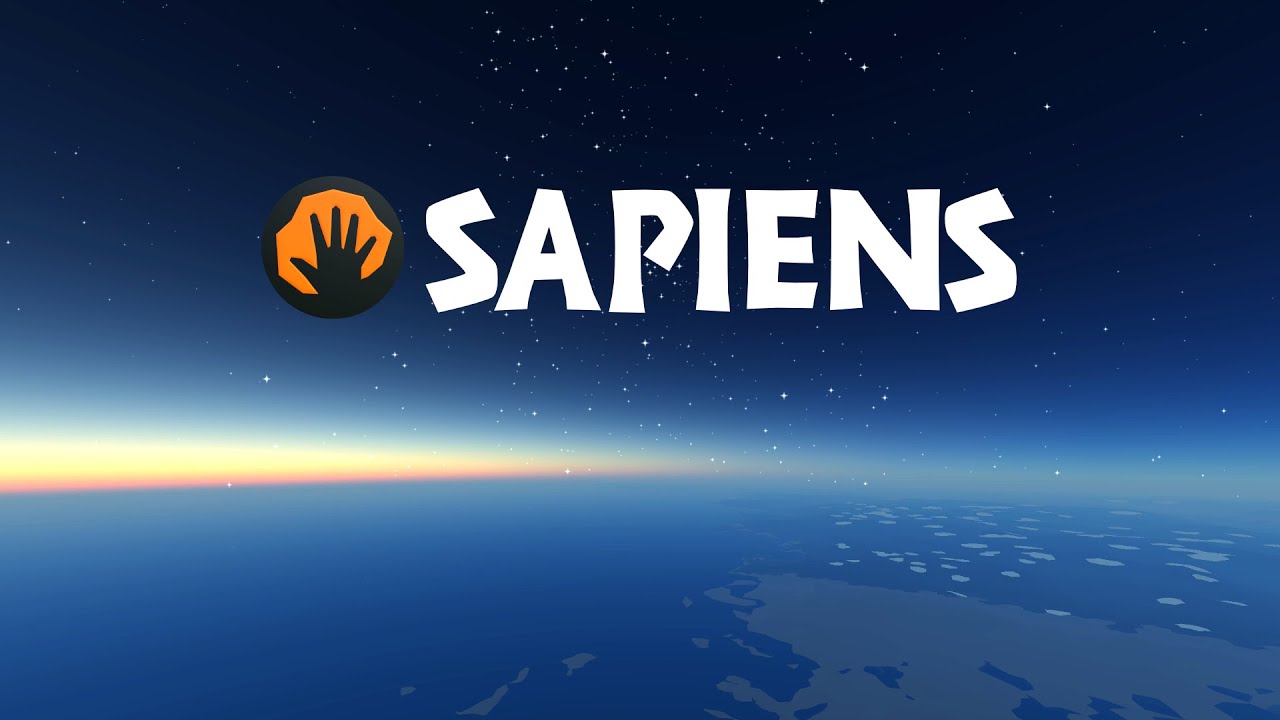 Sapiens will be available for purchase on Steam.