Hay mills I seen a lot of bad hacker who took someone wolrd can you please dm me about it someone hack this dude wolrd I am co owner and the hacker change it into a custom wolrd and the owner of the wolrd whated it to go back how it was (idk how to dm/pm people because I’ve been offline for so long I forgot how work the blockhead found o.o @milla also maybe you can tell me how to dm/pm people….

Oh, are you not able to send her a private message?

Here is a topic that you might find helpful.

How to pm people Meta

I made a YouTube video a couple months ago explaining how to pm people here’s the link if anyone needs it https://www.youtube.com/watch?v=-_hDc0fMYoQ I recorded it on my laptop but can on my phone if I need to

Watch this video for more information. 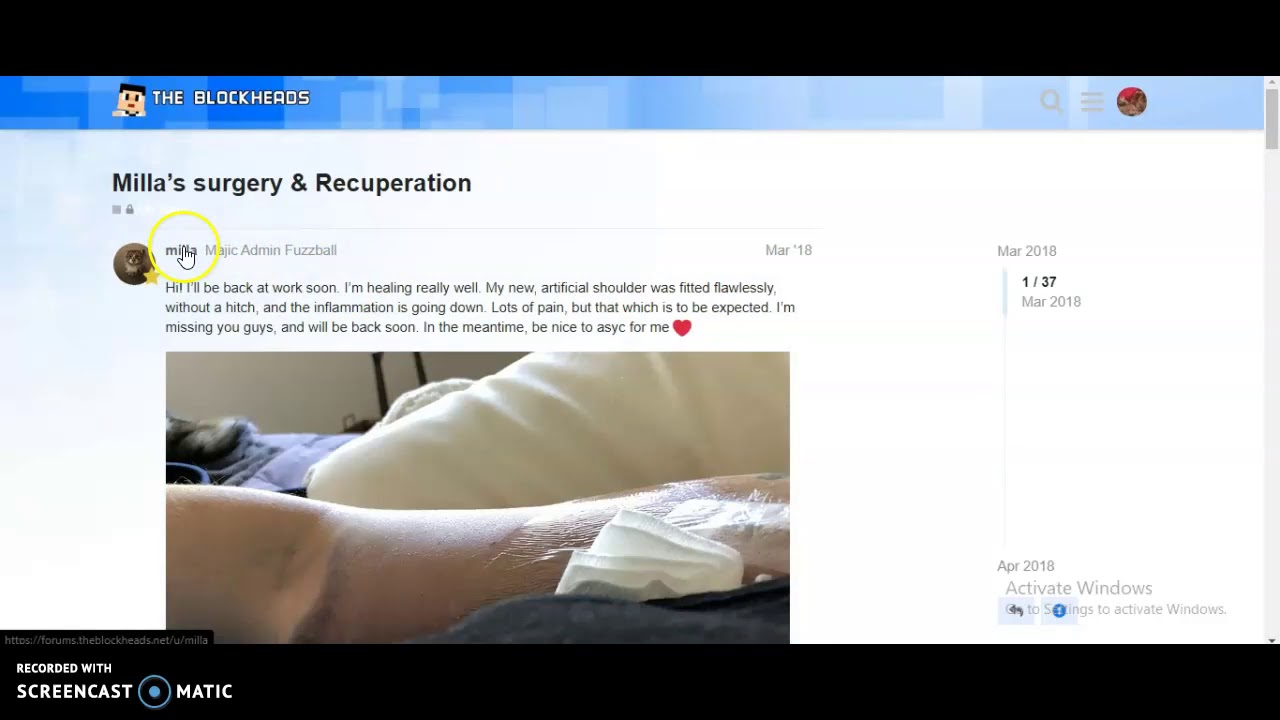 Not sure if owner portal is robust against failed attempts (blocking after a number of failed attempts). If not then a week password can allow brute force attack and stealing of server owner credentials.

I’ve read (on discord for a known blockheads server) there are no real hacker playing blockheads, apparently there are modder using a jailbreak tool to modify the behavior of the game.

If a real network hacker existed an alternative attack vector is having a level of access to server hosting network or the owner local network, and sniffing passwords on network since it is http and not https.

Every problem has a solution, some are just to expensive for the problem at hand…

Not sure if owner portal is robust against failed attempts (blocking after a number of failed attempts). If not then a week password can allow brute force attack and stealing of server owner credentials.

It probably doesn’t help that the owner portal is unencrypted, not to mention that it doesn’t have any form of two-factor authentication. [Screen Shot 2020-10-07 at 5.49.22 PM] I have seen multiple cases of people having their owner portal credentials magically stolen from them, along with the culprit completely screwing with their owner portal and changing the username/password. If this doesn’t explain why, then I don’t know what will. It seems like you’re another victim of this major securi…

my post been flag do you know what rule my post brake? it was me just asking a question XD this the 2nd time it been flag XD