Hi everyone
Today I have a special task for all the nerds on this game.
With help of passenger cars and locomotives i created a in game clock, that can count an i.g day.
I need help for a second one that can count faster. Do you know any game mechanics that can do the trick? Picture at second day and third. 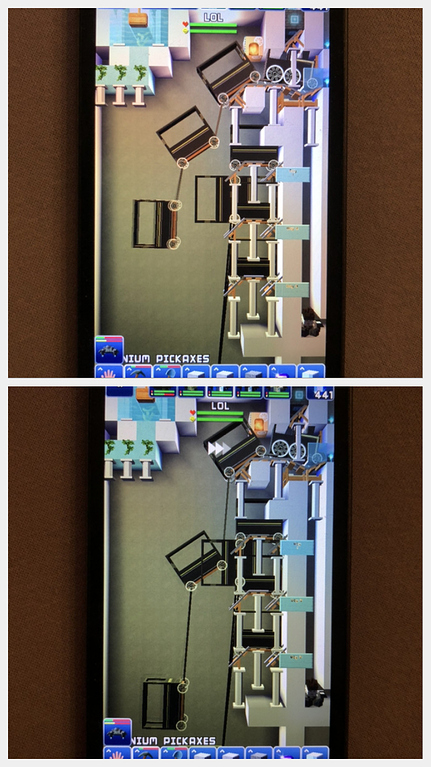 The last „falling“ car indicates the time.
I dont know the exact movement speed, but in testing it moves around 2.8 blocks in a full day. Unfortunately the clock breaks when i leave the game and the setup is complicated. Would like to know if you have any suggestions.

Moved out of meta and into GD.

I would’ve never thought that this is possible without someone showing me. Great job!

I don’t think you’ll be getting any answers. None of us will be able to get on your level.

Thank you all for the good words!
If i can make another one, ill be posting it on this one to

Honestly, with how dynamic train cars are, I have no clue how you are getting this to work in the first place. The only thing I can think of doing, if it’s on a cloud or Mac server, is keeping a device connected to it all the time and hope the server never restarts.

Ok, I hope you have some time:stuck_out_tongue:

The challenge was to find a way to occupy the car entity with some sort of item/ player.
I made this thanks to a glich with the water mechanics, were the Locomotive at the front is kinda bouncing and being removed in the same tick.
The only way to do so, was to create a fake water block( you might have seen one when you open the minimap and there are blocks in the air, were in reality is nothing. So, in order to make the fake water block, you have to remove all possible „chunk“ updates from the whole blockhead area without breaking the blocks by yourself. ( thats was a challenge for itself, I literally removed around 300x 500 blocks around it in single player)
Then i naturally generated an ice block inside the locomotive, by putting a waterbucket on top and got it to freeze at the right spot.

The rest wasn’t so hard, but still challenging…

So, in order to make this work on a server, I would have to find a seed with a frozen ocean, remove blocks worth 30h of work, be online 24/7 and don’t let anyone accidentally update the whole area.

It would be nearly impossible…
But thank you for the support!
Heres a photo with the unloaded chunks: 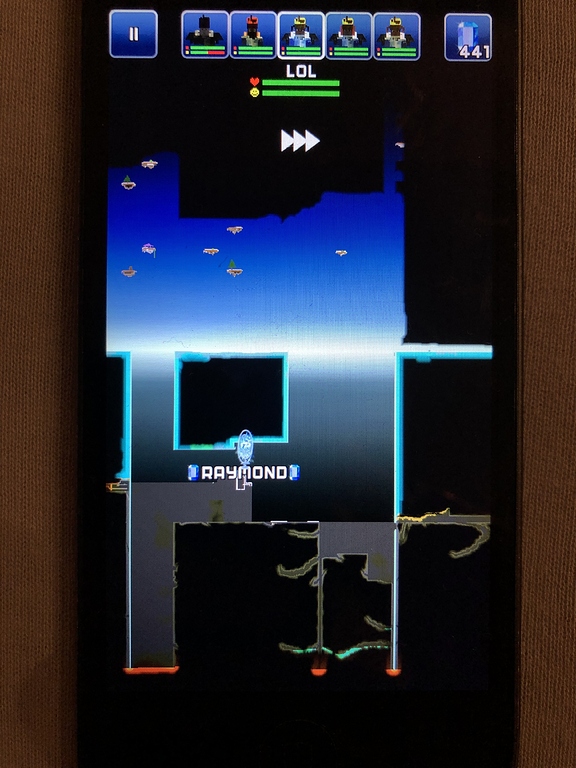 All the blocks inside the two walls are not existend , the minimap still shows it though…

a fake water block( you might have seen one when you open the minimap and there are blocks in the air, were in reality is nothing.

There is water there, it’s just more of a mist. I use had used that to fly before we had jet packs

It’s interesting that it works that way with trains.

Its kinda like then but the „mist“ is a solid ice block, that didnt update. Its similar to a overlab of blocks, mist on top of ice…
But you’re right, its like in the old times before jetpack👌🏻