Sapiens is a new game by the creator of The Blockheads. A pre-release demo for Sapiens is now available to play on PC!

After years of development on The Blockheads, the time came for Dave to take everything he had learned, and use it to build a new game from scratch. Sapiens is very much the spiritual successor to The Blockheads, and it is releasing very soon into Steam Early Access.

Sapiens is a huge leap forward, providing an immersive 3D world in a new primitive setting, but still retaining many of the same core design principles and mechanics that players loved in The Blockheads.

You can check out the demo now on Steam. Add it to your wishlist to be notified when the full game is released.

In Sapiens, create your own primitive civilization and lead your tribe in a world you shape. Start with nothing, build towns and industry, and advance through thousands of years of technological advancement in this intimate yet expansive colony sim. 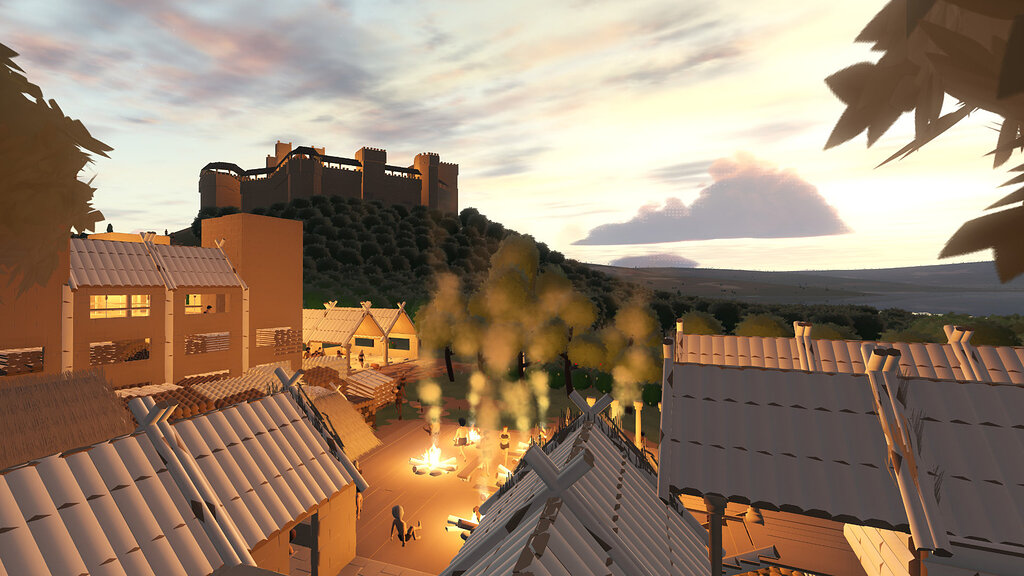