Coal is very hard to see without close-by illumination, unlike just about every other mineral.
I suggest that the blocks holding coal be slightly lighter colored. Not as light as oil (which is very easy to see) but lighter than the surrounding rock.
Perhaps a shade of gray. 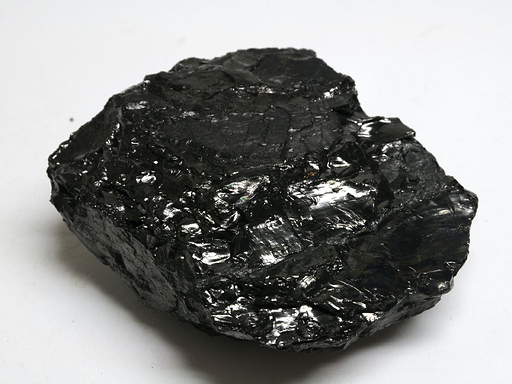 It depends on which types of coal it is, because the Peat coal is pretty brown.

1 it already is a shade of gray
2 i think its meant to be like that since coal is a very valuable resource and if you want it you must look for it
3 if they changed the color just for coal then it would stand out A LOT because the stone surrounding it would still be the same color. it would also take a load of effort to simply change ALL the stone.
4 I don’t think another update is coming for a very very long time, just saying.

I’m not asking for the color of coal to be changed (although it could be made slightly shiny, like that picture. )
I’m suggesting that the background “matrix” color be slightly changed to make the coal stand out like the blocks with oil.
In any case, just suggesting that it be made as visible in darker conditions as other minerals.
Right now, you could be two blocks away from it and not see it, unless you have a near by light source.
I realize that the next update is probably a long time away. Doesn’t change my opinion on this.
I also realize that coal is an important resource. So is gold, iron, platinum, titanium and oil. All of these are visible in fairly low light at more than two blocks away.
After I posted this, I played some more. Had lit a dug out corridor (two blocks high) with a Lantern (steel/oil) about 10 blocks behind me. There was no other near source of light. There was coal one block away from the end of that corridor, but it wasn’t visible until I added yet another light. In the mean time, I could see oil, some iron, copper, and tin several blocks further away. Why should coal be the exception to visibility?

Players typically need more oil than coal in the game, and having the block a lighter color makes it more accessible to use for lanterns or fuel from a refinery. Coal on the other hand, is used commonly for furnaces. You’ll often find it along with many other ores you see, meaning you can use both in one trip. Even without coal, you could use planks or pine cones as fuel. Changing the block color of coal to make it more visible could offset the progression, by making coal something players won’t have to look for.

All I’m suggesting is that it be no harder to find than any other mineral or resource. Right now, it is the hardest, unless nearly on top of it with fairly good lighting, unlike any other resource. Even the gems and time crystals are easier to spot - they glow (which is not true to life.)
Even a slight improvement in visibility would be welcome.

Uhh…Gold, Platinum and Titanium are pretty hard too. Coal is common near the surface and not far below…

You can’t use pine cones or planks to make steel

@Dreams Not in furnaces, but for almost anything else besides jet packs. That’s what makes coal so valuable.

@Superhunnybear That’s why you should have good lighting such as lanterns, and you can get oil easily to make them.

I don’t doubt the abundance of coal. Just the extra hassle (beyond any other mineral resources) to see it unless you are right on top of it, mine super extensively, or happen to find a supply in bedrock near enough to the surface that daylight illuminated the area (which is strange but not really complaining.)
And yes, I’ve found some veins from time to time. Again, I’m just asking (yes, wishing or dreaming, perhaps) that it wasn’t so hard to see compared to practically everything else with less than direct light.
I use lots of lanterns, use a diamond pic axe to multiply as much as possible, and more.
To those who have answered this: Are you really that opposed to the suggestion because it would ruin your own gameplay experience? It is starting to appear so.
If my suggestion never comes to pass, i will be okay, but not so sure I will feel so welcome to make any more suggestions.

You can compress to make diamond

Actually I use coal more then oil, as I’m at the stage where you need LOTS of fuel and I prefer to use the coal and it’s ridiculously hard to find sksk but I can see it fine, it’s possible it’s a brightness or contrast issue.

Until you need to constantly use a refinery, or have a big server with Jetpacks in vanilla.

Pandon, you could be right on the brightness/contrast, plus my eyes are not what they once were. But coal is the only resource that is giving me this trouble. I’m open to other suggestions - obviously, making it too shiny would make it look like tin, and I understand why others may not want a limestone background like oil currently has. But certainly something could be done to make it slightly more visible.

Option 1: Craft a gemstone pickaxe and mine it with that.

Option 2: Use coal only for furnaces, and wood for everything else.

Option 3: Discover a new rocky mountain and see if you can find any coal on the surface and/or mine directly into the mountain.

Been doing #1 for quite some time.
#2. Furnaces AND steel.
#3. Been doing that too - still not easy to see the coal unless nearly right on top of it with good lighting

Coal ore in blockheads has always looked very obvious to me, it’s way more obvious than it is in real life.

Have you ruled out a colour vision deficiency yet?
EDIT: 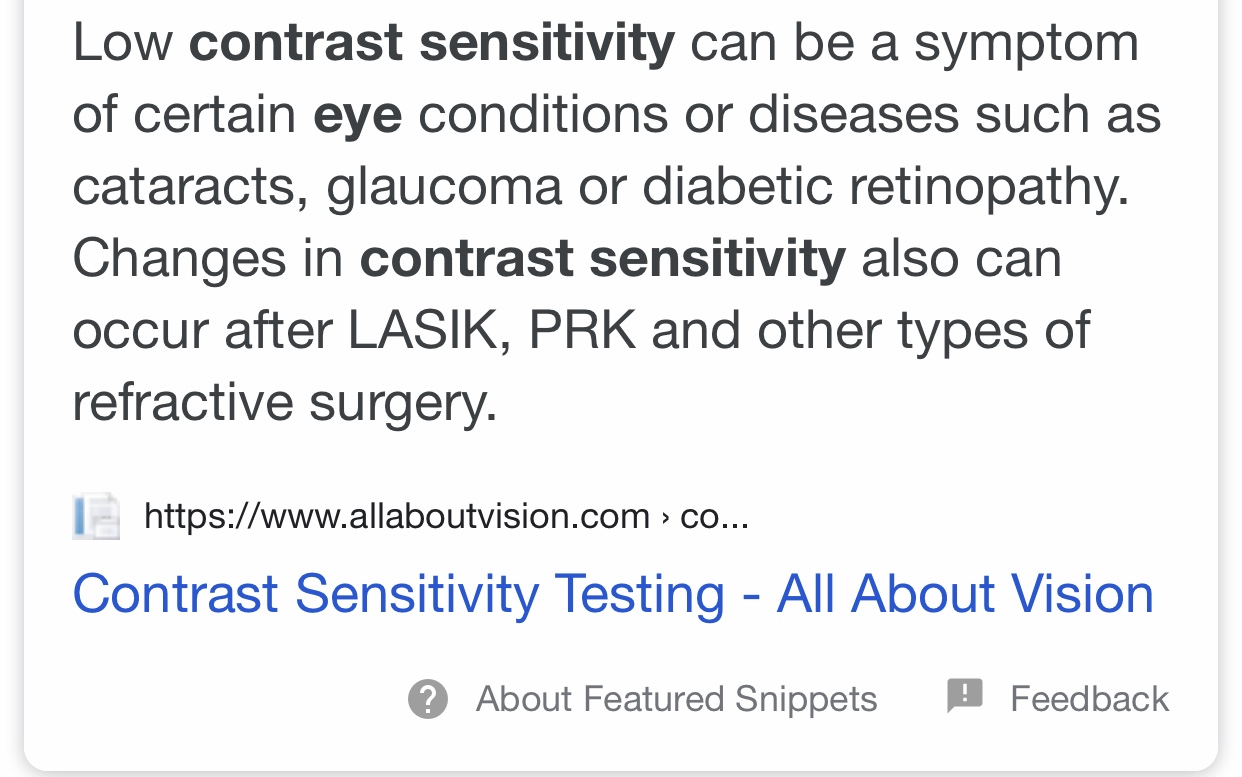