The Blockheads Know About Earth

The yellow dye is called “Indian Yellow”, which means blockheads know about India, a country on Earth. 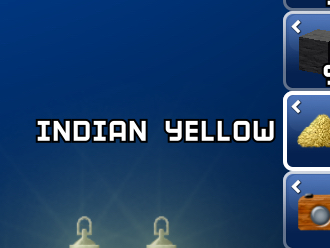 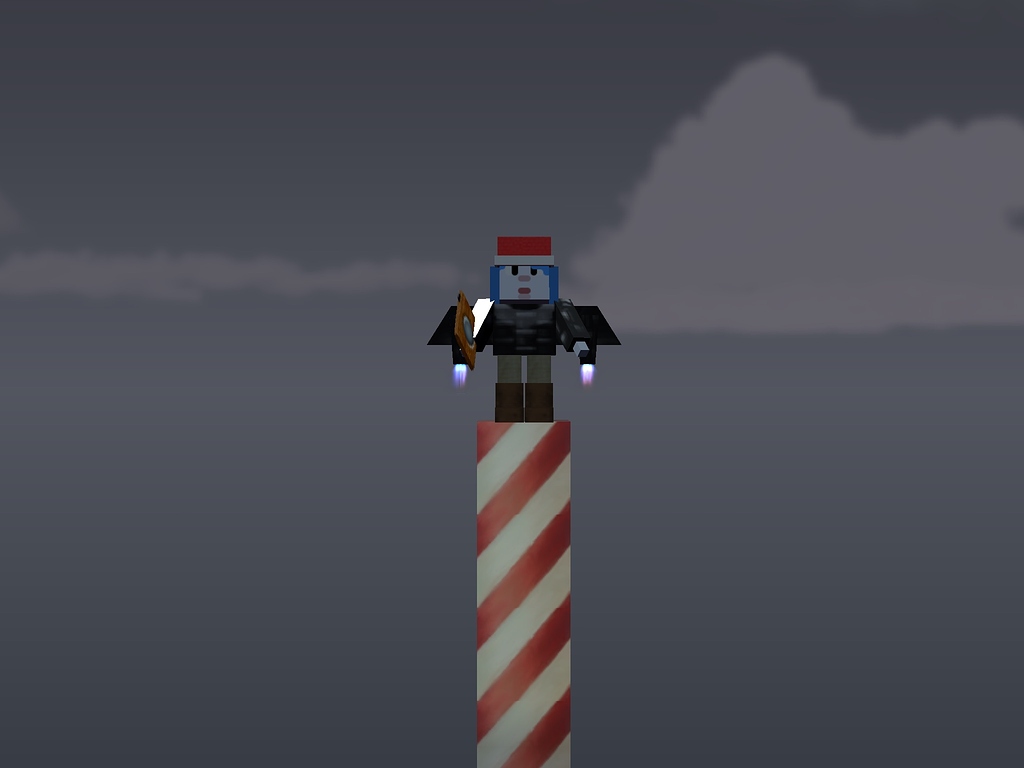 Dropbears, unicorns, and cave trolls are Earth myths, so the first blockhead who went through the portal was inspired by Earthen tales. 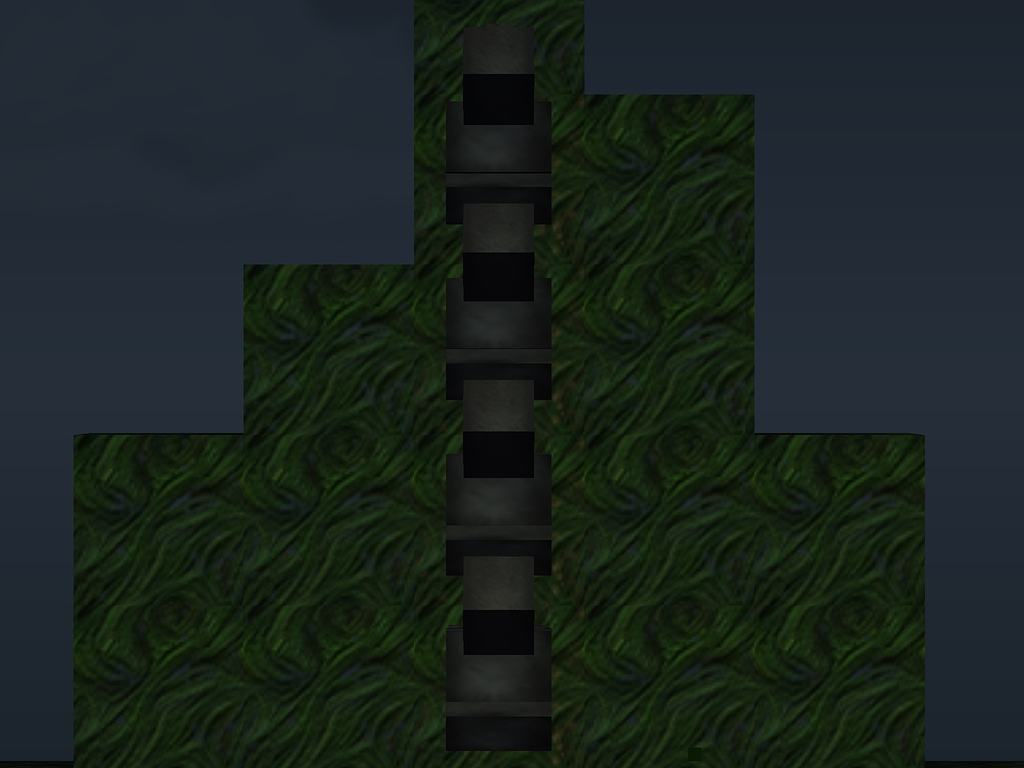 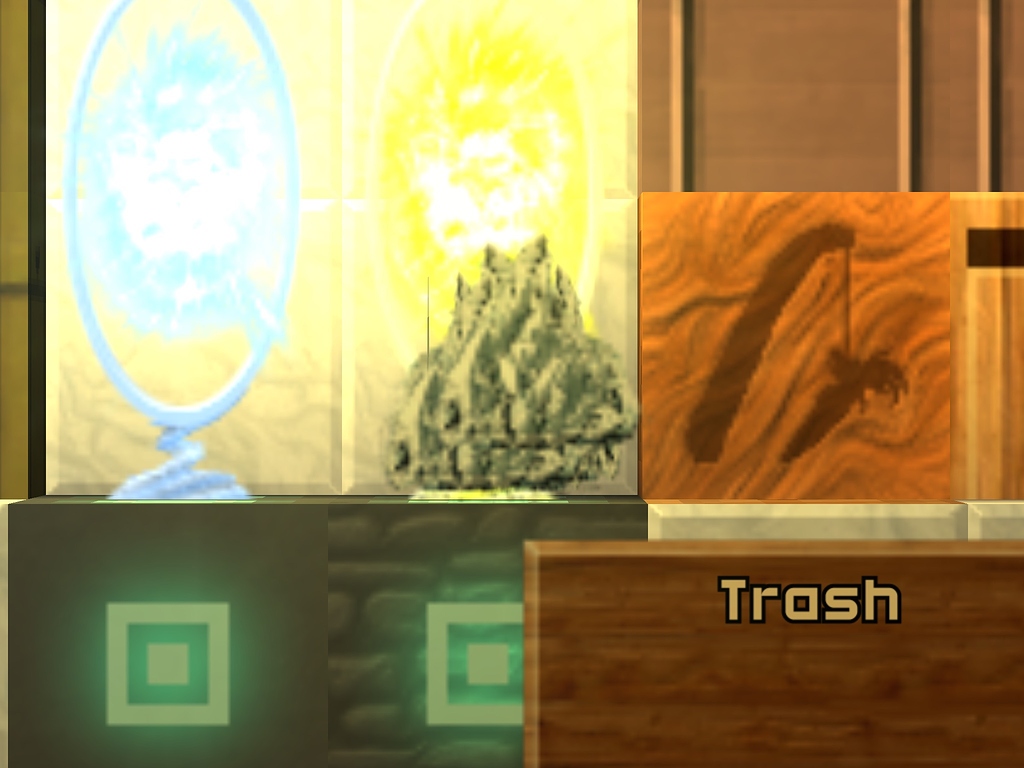 or the blockhead world is literally earth

It can’t be Earth, because there’s magic, and according to Skeeve’s calculations, is smaller than Earth, even in a 16x world.

Do you have a link to those calculations? I’d be interested to see them!

Sorry, I don’t, but they had something to do with how much distance a blockhead covers in a second in comparison to a real person, then using that distance to measure the world.

The yellow dye is called “Indian Yellow”, which means blockheads know about India, a country on Earth.

It could also mean that they know about indigenous people.

No, it just means that our interface, which they can’t see, is geared towards us.

I mean, according to the in-game lore, the blockheads came from an Earth-like planet.

according to the in-game lore, the blockheads came from an Earth-like planet.

Maybe the tutorial stuff references something? Granted that still be UI stuff to milla’s point.

Every game has a lore. Sometimes it’s hidden in the items in the game.

Every game has a lore.

There is no official lore that I know of.

This is the type of game where the players make up the lore, based on content.

That’s never going to be official lore. At most fanfic.

You’re not supposed to make up the lore. That is just a theory.

Though it would be entertaining to make a fanfic of the lore of this game, I think someone did this in the past(was named something like flax seeds as that was how the story started out, throwing flax seeds into the void) but I would have to find it.

I’ve actually made one. It’s called “blockheads myth”, and it’s in the general discussion area.

I’ve actually made one.

So have I, but that was two years ago.

What if The Blockheads had a story behind it? Let’s just write down what we already know. You make a Blockhead and it emerges out of a portal into an unknown world. Your Blockhead has needs and wants. You try to advance your Blockhead and shape the world through the ages (Stone Age, Bronze Age, Iron Age, Industrial Age). Once you get to the Modern Age (electric benches and such), it’s really up to you on what to do next, but there isn’t any lore… I think adding randomly generated structures wo…

Thank you for showing me this.