Recently, a company called Emperion teased a new phone coming dubbed the “Nebulus.” What makes it interesting is the device running Windows 10 on ARM instead of the now-defunct Windows 10 Mobile. The company also promises the ability to run Android apps, making it sound like a killer option for early adopters.

The company claims that they worked closely with Microsoft, and could not use Windows 10X as that was just for Intel processors. The handset was originally teased as an Intel phone last year, but it appears those plans fell away.

Emperion does not even have a website yet, so it is unclear how serious the effort is. For those who demand Windows 10 on a phone, however, it appears there may be an option soon. 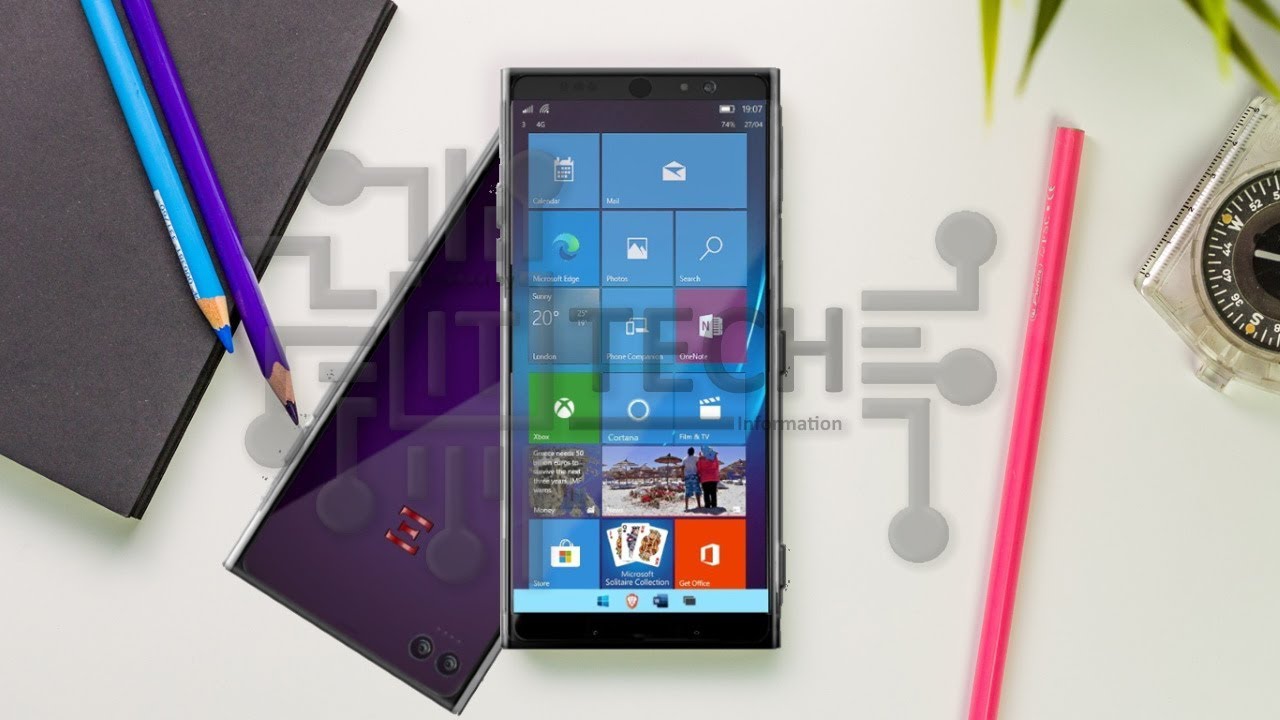 7/24/20: You should take a look at this very new article instead of the video above.

Everything we know so far about the Emperion Nebulus

This article goes over everything we know so far about the Emperion Nebulus (including much more that isn't already well-known).

I’ve updated the original post to include a new (and surprisingly informative) article about the Emperion Nebulus.

Have we learned nothing from Windows Phone?

What do you mean?

Windows Phone is notorious for being a comercial failure

There is going to be an upgrade path.

Howdy everyone! I’m the lead UI designer for the Nebulus. I see you have some concerns, so I’ll address them as best as I can.

Windows Phone is notorious for being a comercial failure

@Cpt-Koolzman Windows Phone is really nothing like the Nebulus. WPs had a hard time because of the complete lack of apps. Third-party clients for services like YouTube, Spotify, Reddit, and Discord did eventually crop up, but back when WP was new these didn’t exist (or weren’t very good). On the other hand, the Nebulus isn’t running a new OS: it’s full Windows Desktop, running on ARM. We automatically get all of the first-party apps via web and some as actual apps. There are also the third-party clients from the WP days that have been close to perfected now. On top of that, we’re including a way to install and use Android apps just as if they were installed as a packaged UWP app. There’s no app gap here!

@Genomatic Things have changed a lot since that announcement on Twitter about the processor. I can’t give any details, but we definitely aren’t using a Snapdragon 845 anymore.

I hope this answered some of your questions, feel free to ping me with more!

Howdy everyone! I’m the lead UI designer for the Nebulus.

Are you working with anyone else on the UI? Will the UI be based on MobileShell like the article mentioned? What will the UI end up looking like? 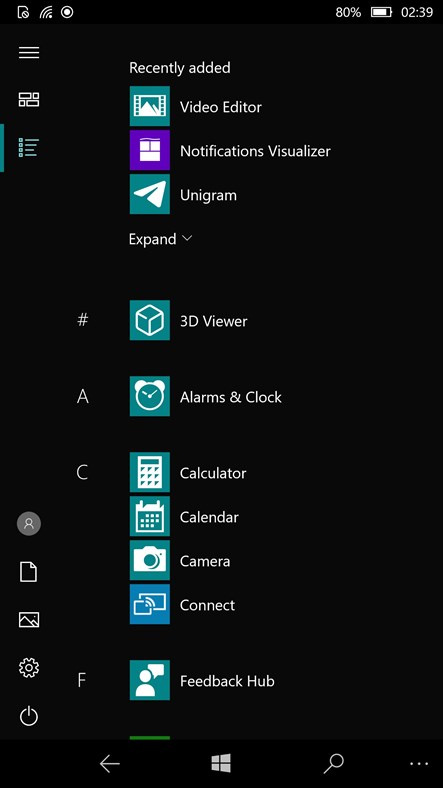 I work directly with one other team member for the UI. The UX is definitely inspired by Windows 10 Mobile, but with major improvements for usability, accessibility, and aesthetics. It won’t be based directly off of MobileShell, but something based on it that’s actually launching to the public later this month. If you’re still curious, I answer a similar question over on Reddit at r/windowsphone. I’d post a link, but I’m new here so the forum won’t let me.

I answer a similar question over on Reddit at r/windowsphone. I’d post a link, but I’m new here so the forum won’t let me.

Do you have an estimate for a release date?

Unfortunately not. Development is a complicated thing, and having only teams of two working on each section isn’t very quick.

Oh, well that sucks. How are things going so far @YoshiAsk?

I’ve made several UI prototypes for various inbox apps and other UI surfaces. I wish I could say more than that!

Have you received a physical prototype of the device yet @YoshiAsk?

I’m supposed to get one eventually, but they’ve had difficulties shipping it over because of COVID (no one wants to ship from the UK to the US without charging a hell of a lot more)

I’m supposed to get one eventually, but they’ve had difficulties shipping it over because of COVID

Oh, how long have you been waiting?