I have never done hard mode. My ipad is still running blockheads from 2017 or something. So I have downloaded it on my chromebook, with nothing else to do, and started a hard mode.
That did not go well
Started off pretty chill, although I was confused to see that The workbench no longer cost one dirt and portal, and took 10s instead of 1 to warp in. Also, was it my imagination, or was dirt taking longer to break? As I was exhausted after just a few actions, I went to sleep.
New day, and I woke up to see it was still dark. Huh. Were had my meditate button gone? And then the worse thing hit me. My hunger was halfway gone.
I went out in seach of food, knowing this might be a problem, and got hit with a dropbear. This cause half health damage, making my poor blockhead move slowly. As I returned home, I decided to go to the left. Finding seaweed, I was overjoyed!
Again, it hit me.
This seaweed was 5 pieces, I was starving, half health. I decided to eat the pieces, but lost hunger and energy getting them.
I stumbled back to my house, starving and exhausted. But low and behold! A donkey eating a carrot, right next to the portal! I had 6 dirt, and was ready to trap, and harvest the carrot he was eating and kill him, just to survive a bit longer.
I had him backed up to a 3 block deep and 2 wide hole, and 3 blocks high on the other side. My fist hit hard, but slowly.
And just like that, he was gone over the gap, leaving my chances of survival with him.
I hit the carrot in desperation, taking 15s to harvest.
There was no drop. I had miscalculated, and fataly, my health almost gone, all stats bad, I had failed my first hard mode try. Lession:go for food, and don’t ignore the “This is a whole different ballgame” message

I have downloaded it on my chromebook

Android App Store or whatever. It’s not the best, as it looks weird, but it works 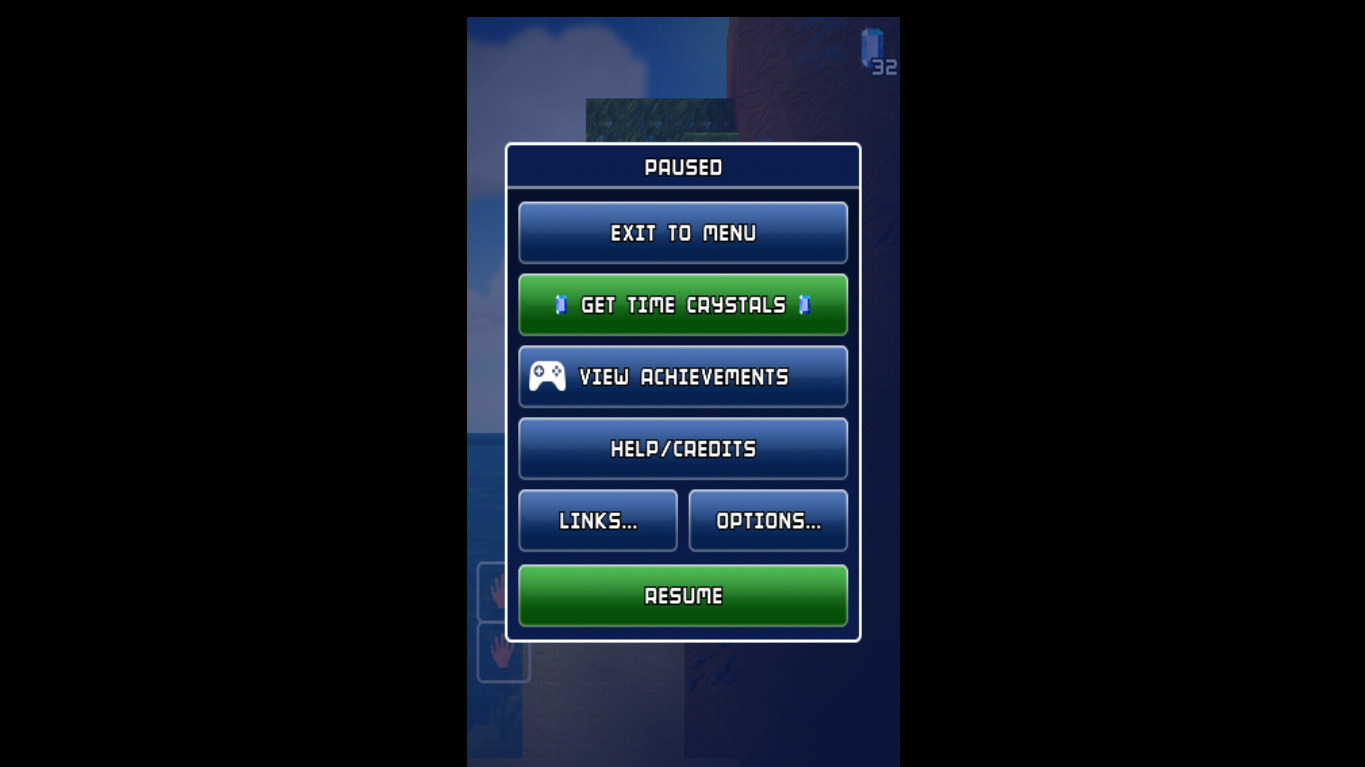