All references to directions are relative to your direction of travel, this bug/glitch works in both directions, with the resulting placement of the objets being flipped when going the other way.
I drove a train consisting of a steam engine, passenger car and cargo car from east/right to west/left across the North pole, and the car after the steam engine ‘disappeared’. The blockhead driving the steam engine together with the engine teleported ~20 blocks to the west/left. As it turns out, the passenger car teleported 200 blocks to the west/left of the pole and derailed there. I think this point (~200 blocks in the direction of travel) is consistent and here is why:
After the passenger car ‘disappeared’ and the blockhead with the steam engine teleported, the cargo car was left on the track. I placed the engine in front of it (east/right of the pole) and drove west/left. When I passed the pole (blockhead directly under pole) the same thing happened (car behind engine ‘disappeared’, blockhead and engine teleported ~20 blocks west/left). The cargo car item was found in the same block as the passenger car.
Other potentially relevant information:
When passing the pole in just the steam engine, the fuel window disappears and the clouds in the background glitch while passing (any part of the 3 block wide engine is in the blocks of the pole).
I know that comprises likely have to be made, to make the world wrap around, so bugs like this are to be expected.
Image showing where the train cars teleported to: 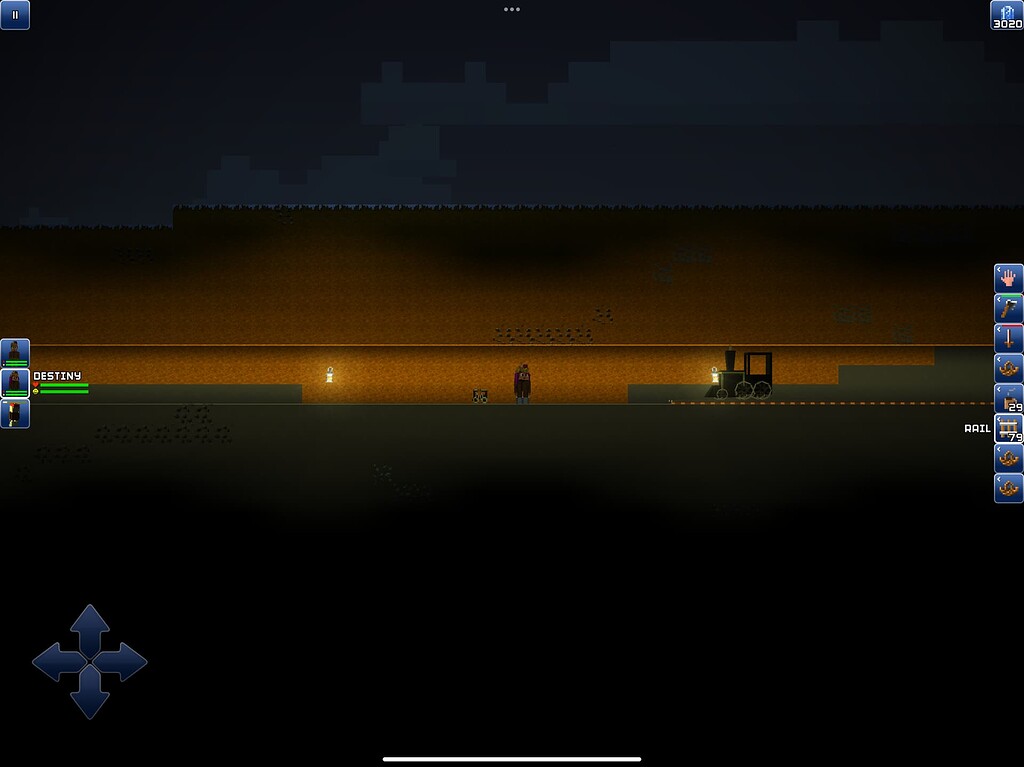 The North Pole is where the world first starts and ends. It’s essentially the “seam” of the world that connects both ends. It has been known to cause issues in the past.

This thread is for investigating the magma under the North Pole where strange things happen (AKA, The Magma Circle). A thread where someone explains that their cave trolls were teleported into The Magma Circle: I have a few questions that we need an answer for: How does this happen? How can we stop it? How can we keep our things safe from The Magma Circle for now?