Hey guys, I’ve just thought of this great idea for the next blockheads update : vehicles !!
My idea is that a new type of bench, a Mechanic Bench can be crafted, where vehicle components can be crafted with wood,iron ingots,and stuff. The mechanic bench should make wheels ( normal wheel which is fast but needs a smooth surface and offroad which is slow but can climb blocks ) and glue or something to stick blocks together, seats and stuff.

Another bench can be crafted for the assembly of the vehicle. The bench should have a minecraft crafting table-like interface with a 5 x 8 grid or something ( upgrades could expand the grid size ) and players could make custom cars by placing the blocks, wheels and stuff.

Now one thing I’ve thought about is that vehicles will make donkeys useless, so to overcome that maybe vehicles need to be drawn by donkeys like horse carriages, or a very rare mineral is needed to power the vehicle.

Comment if you like the idea or have anything to say about it ! I really wish this could be implemented in the next update !!!

My inspiration was Bad Piggies by Rovio. The game has a custom vehicle building interface much like the one I suggest.

Exactly, what I am referring to is not cars but carriages…

Carriages! They would powered by donkeys but no technology though and could fit up to 4 blockheads.

… A plane would be better

My inspiration was Bad Piggies by Rovio. The game has a custom vehicle building interface much like the one I suggest.

Not to be ruse, but many people have already suggested this, including myself.
You are, however, he first to suggest using a “Bad Piggies” style vehicle creation.

Honestly I think its great idea but donkey do have some use for hunting so I think it should be powered by basalt ? anyone else agree? 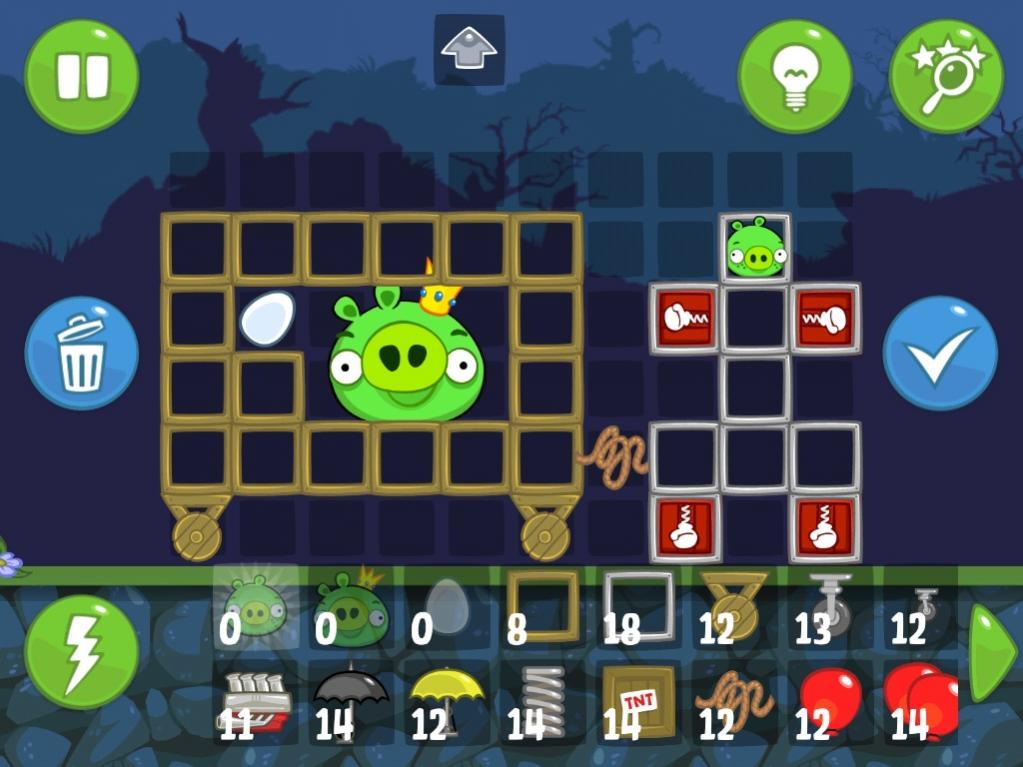 I have bad piggies too