What interior should i add into this building? 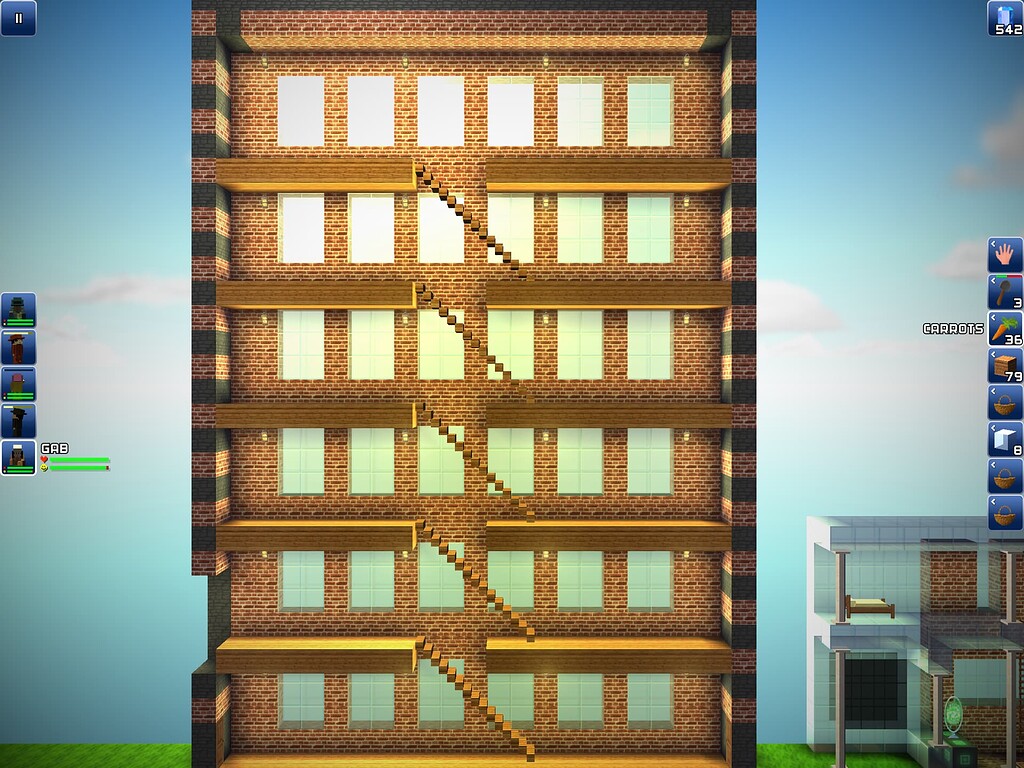 Hi! welcome to the forums! How long have you been playing for?

I hope this is helpful!

(in order of top flor to bottom floor)

I would love to see it when it is all done!

You should add the basic kinds of rooms you’d find in a normal house. Bedrooms and studies come to mind.

What is wrong with my idea?

I never said that there was something wrong with your idea.

I just noticed your username, are you sin from the server infinity? It’s nice to see you if you are, I used to be an admin there by the name of chi

Yes! I used to be an admin for quite a while there, then got into a fight with the owner. I ended up painting the spawn a horrific rainbow as revenge, and ended up banned.

Did you play there? If so what name?

Ah. Guess we both had trouble there then. I think I remember seeing someone by “(2(0” on the adminlist, I’d always check them incase there where any suspicious people on there. We had a bad incident of hackers getting on the adminlist quite a few times, and the co-owner herself ended up having her account hacked. Not good lol

The owner himself was pretty arrogant and sexist, not a fan of him. I do remember we had a “heirachy” and newer admins would mine below the spawn. I had been admin for quite a while there, although I do remember mining there in the beginning.
There was a little “circle” of head admins there, we had some good times together. Some of those people included golden_angel, origami05, sapphire sun, sin, gamarlamar, nora, and thepiggyuff. I was very immature back when I played there, and probably annoyed a lot of people. Apologies to anyone who played there, I was a brat at times.

I knew them. For some reason i thought their turtle pfp was a person wearing underwear, since they where holding the turtle between their fingers. I thought the fingers were legs and the turtle was some sort of frilly green underwear. I banned them for innapropriate profile picture. Funny times.

Almost done, just 2 more bedroom and the electric floor as I dont have enough steel yet becausei just started 1 week ago 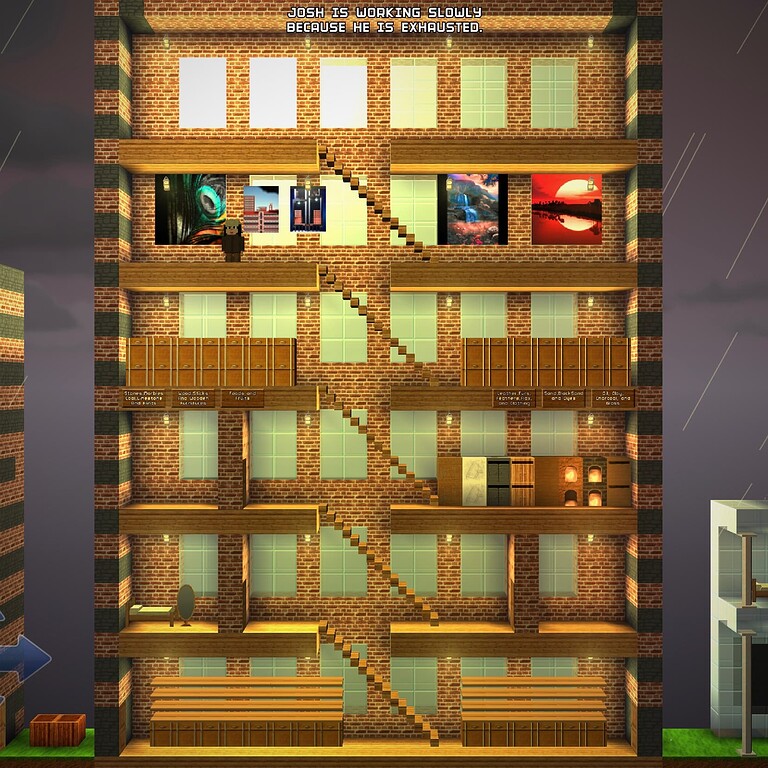 Well, if only steam generators could be used as backdrop…

Some rooms and it could be a hotel and some shops and vip rooms?

Has it already been built?