What is the best way to get energy?

Back in 2015, @Skeeve made a guide covering how much crafting time you get depending on what bed you sleep in. This was great, but Dave made quite a few changes to energy + crafting time in 1.7, so I decided it was time to repeat the experiment.

Skeeve’s test used the Skirt of Happiness to eliminate the variable of happiness. I performed the tests twice, once with the skirt and once without it. The results were identical. The blockhead performing each test slept right next to the workbench he would use and crafted until he refused to craft due to exhaustion. Since energy is recovered when eating food, no food was consumed during crafting.

I decided to craft ladders instead of steel ingots because ladders take 10s to craft (2) instead of 30s, making it possible to get a closer estimate to the actual available crafting time.

There’s one notable difference here from Skeeve’s results ages ago. Coffee has been seriously nerfed. It used to be as good as a gold bed, but now getting a good nights sleep in a soft bed is better than drinking coffee.

An example: I recently opened a coffee shop on a server. Now, coffee requires crafting clay and then cups, crushing and then roasting coffee cherries, and getting wayyy too many buckets of water. I have 3 blockheads, and I can only really manage two at a time, so I like to keep the third one queued up with as many crafting tasks as possible.

The third blockhead will craft 30 clay, nap and repeat 10 times until I have 300 clay. I can then craft 100 cups all at once, nap again and then make coffee. I usually just do coffee cherries for a while until I have a couple stacks, but clay + coffee both require water so I work on those at the same time. 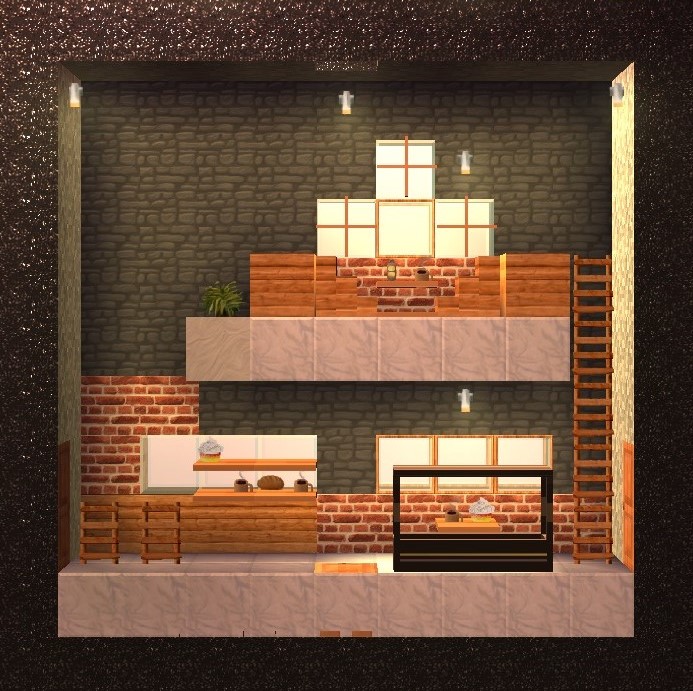 This takes me back to 2013 and my very first server I joined where I set up a coffee shop equipped with a sink and “running water”. Good times, before the trade portal came along and ruined all our money making efforts.

This takes me back to 2013 and my very first server I joined where I set up a coffee shop equipped with a sink and “running water”. Good times, before the trade portal came along and ruined all our money making efforts.