Wishlist: Idk what to put but ok

This is some stuff that i want in The Blockheads, this is just for fun.

Crabs:
The’re cute red creatures with pinchy arms! The’re neutral. If you attack a crab they’ll attack back and when you attack a crab. The Crab will call out for help and Crabs will enter the battlefield agaisnt you.

Ravines -
Width of 7-29, deep, has alot of ores and gems, Cave Troll Dungeons can be found.

Cave Troll Dungeons contains a Cave Troll outside of a small room which looks like this. 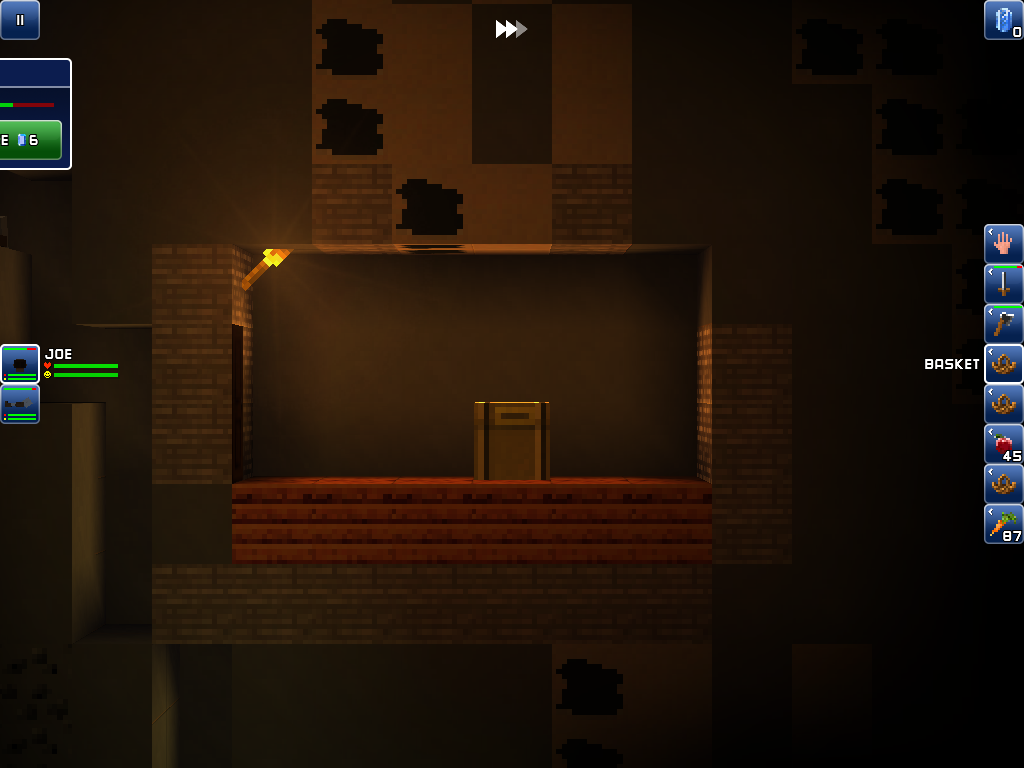 Castles with one tower abandoned on Sky Islands, they contain Golden Chest with loot and spawns on Marble Islands.

Electrical Jetpack: used to go to Space for long and faster use to travel Space! When in a clear day they or in space recharge overtime.
Recipie: 2 Titanium Ingots, 10 Copper Wires and 1 Steam Generator and 5 Solar Panels

Space Astoroids: Big Chunks of Raw Stone with alot of ores like Titanium,Platinum,Iron, Copper and Tin. The more deep space you go. The more Astroroids will spawn.

When you go to far space your screens becomes black and becomes normal again meaning you entered Mars!

Mars: a barren wasteland full of Martian Dirt and Limestone Deposits can be found and underground cave water lakes can be found too.
Martian Dirt - Red grainy version of Dirt and can be used to craft Martian Dirt Stairs and Columns.
Martian Stone: Red and Grainy Stone block and can be crafted into Stone Tools and Stairs and Columns.
Alot of ore down there with a new ore.
Marianite Ore: faint red glow and can be found at the lower layers of Martian Caves. Can be mined with a gem pick to double the drop
Marianite Ingot - Can be crafted into Tools and Armor and Marianite Block
Ice can be found at the bottom of Mars and to return to Earth just go up into the Martian Sky until ur screen goes fully black and the screen returns to normal once ur in space again.

The vultures should attack blockheads at half health or lower. I think they would fit in the game nicely

If you’re looking for some inspiration…