Hello, I’d like to show you our world called Woodlands! I have included pictures of the rules and the cities away from the spawn portal. There is one empire, called Namgo. Based off the mango, it has two states. We still haven’t named the states but essentially one is to the right and one is to the left of spawn. 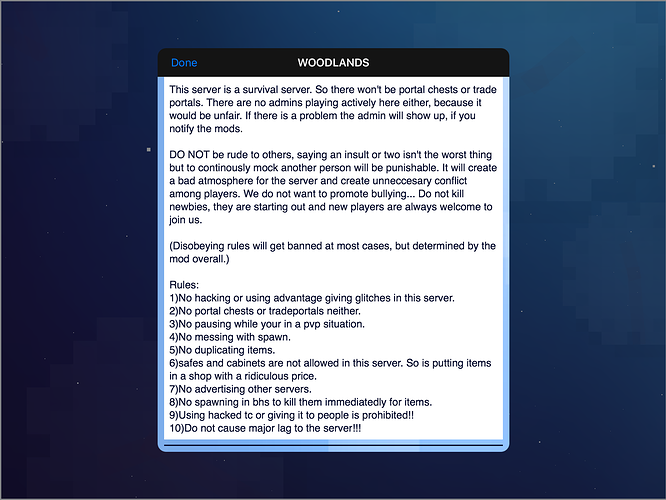 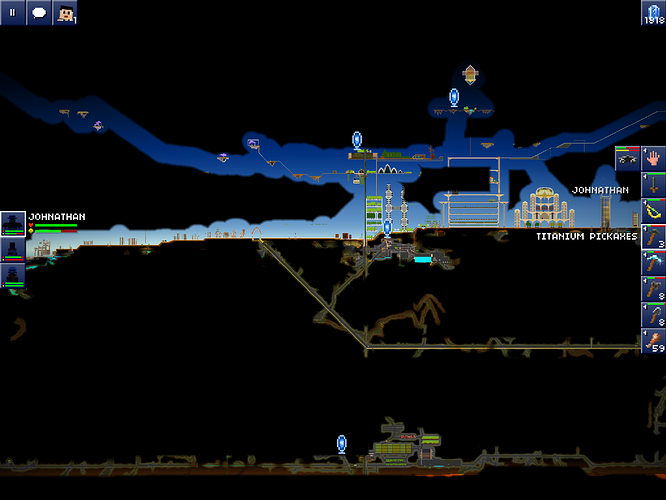 IMG_0799.PNG2048x1536 460 KB
This is Port Pine, the newest and used to be the biggest, but sadly was griefed. You can find a sky city here and King Dedede’s massive castle! King Dedede is the mayor of this city. 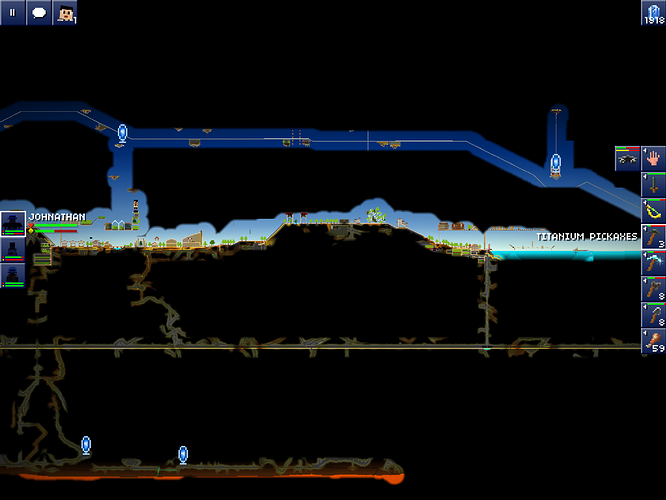 IMG_0800.PNG2048x1536 449 KB
This is Maple Mountain! Many available spaces for homes and such needs. I know many newbies who have excelled here! The mayor of this city is Smokey Rabbit, one of the kindest mods! 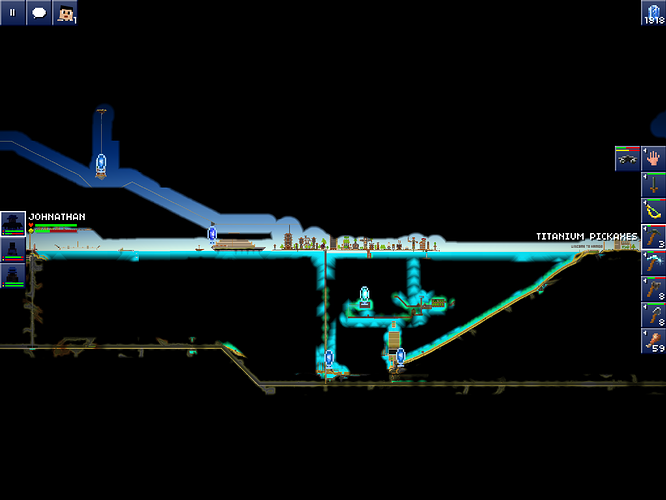 IMG_0801.PNG2048x1536 340 KB
This is Nayville, the floating city. You can find the most efficient coffee shop there! It has an awesome steel elevator going up and down the railway (The railway goes throughout the cities!!). The mayor of Nayville is unknown. 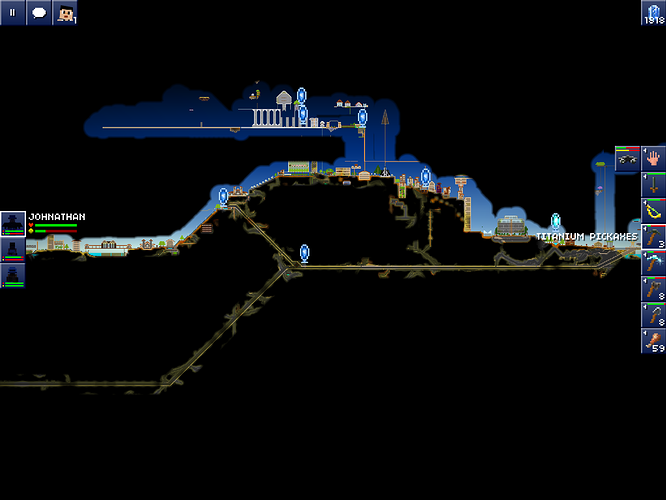 IMG_0802.PNG2048x1536 328 KB
This city is Carcoal Mountain, or just Charcoal. The last mayor was, “I AM MARC,” but since he resigned we have hired the player, “DAWEI.” Here you can find the black market (where people sell weapons since weapon sale is illegal), the sky city, and the big prison made by DAWEI! 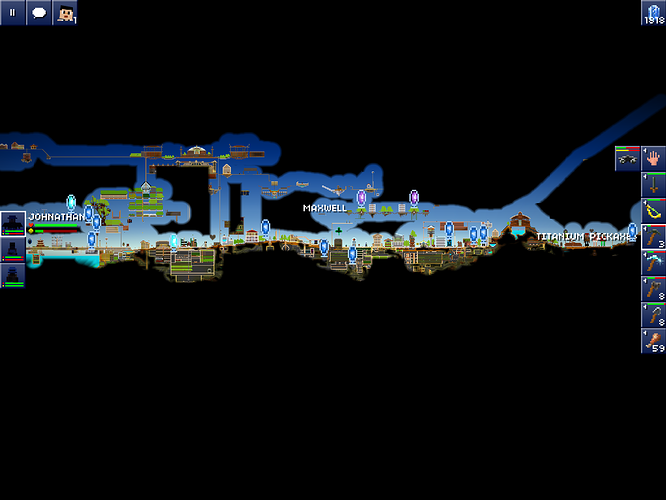 IMG_0803.PNG2048x1536 350 KB
Now, the grand capital city of this great Empire of Namgo, is called Mango Island. The Handcar Basketball mini game originated here. There is also a big capture the flag arena. This grand city is home to many shops and sunflower farms! The owner, Thor is the mayor of this city and also the emperor. He has two accounts, Ares, and Thor. Since admins shouldn’t be on much they have mod accounts. 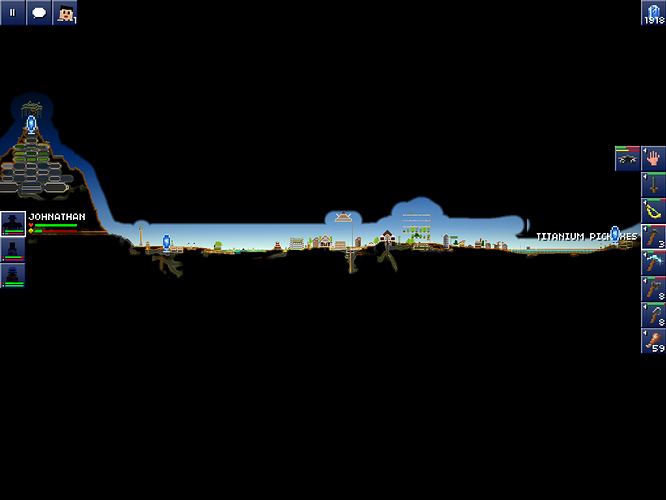 IMG_0804.PNG2048x1536 208 KB
For the final city of this side of the world, I present to you… Cherry Island! Awesomesauce’s big mountain home is located here, as well as a big temple representing and worshipping Kate Upton. The mayor of this city is Thrikru. 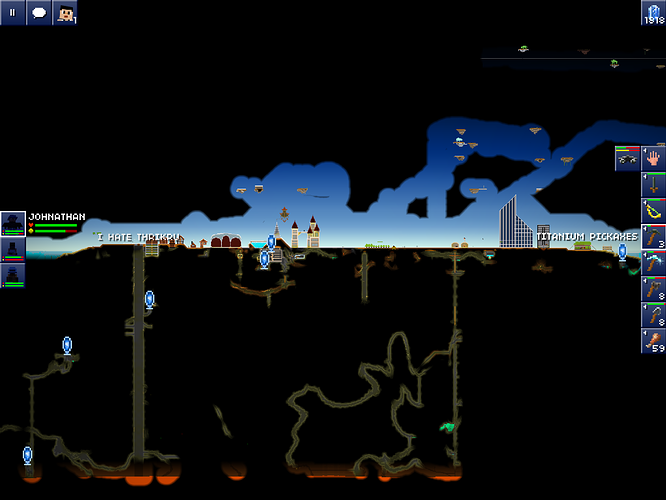 IMG_0798.PNG2048x1536 419 KB
Last but not least, is my very own state. Thor and I arranged a deal where I would join his empire and I could make my very own cities and rule them. Oringally, this city was mayored by Squarelep. That is why it’s called Squared City. I am temporarily the mayor until I hire one… which I have a few people in mind. If you’re lucky, you may get hired! My IGN (in game name) is NASA 101. Here in this city I have included a giant castle for, “UNICORN,” because I happened to ruin her bases. There is also a big lawhouse/courtroom and many newbie friendly houses. 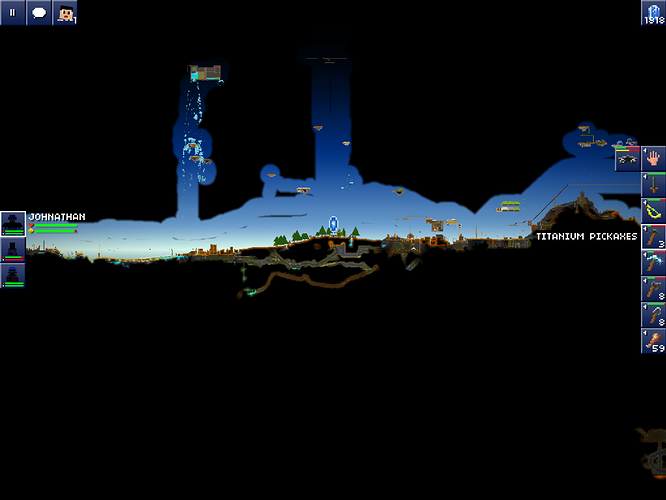 This server looks incredibly fun. I may consider joining.

I play on this server, its great. Just not many people are active there.

You do? What’s your ign? And it’s only become unactive in recent times since school has started…that’s why I advertised in the first place

Hmm I’m guessing you are either smokey, sky, thrik, dawei, Thor, or lulu?

I am not one of them. I am no one famous rather newbie on that server. Oh and I saw some one running with super fast speed (hacking/gliching) do you allow such things?

Nope I’m not the owner so I dunno. If it seems like I am I’m not I’m just bored since people don’t join much anymore.

Well,well well I left a sign next to the trade portal nasa maybe you can check it out

Just a quick message to all the woodlanders out there who had no idea when woodlands would get rolled back… IT’S BACK! And under new management (since thor is no longer active

) I am pleased to announce I will be funding and leading it’s rise again!
If any new players would like to join this historic world here is its link - http://theblockheads.net/join.php?id=3fc1249476b363afdc44e1f44b086e36&name=WOODLANDS
This world is a survival server with no tradeportals and is very built up.
It was made on the 23rd of dec 2014 and has 5 cities inside, belonging to the namgo empire. Pvp is on and it is honestly the best server I have played on!

Could you give information about the world? This probably should of gone in the original world thread.

So, Thor didn’t request the rollback?

Oh, I miss playing Namgo ball with him on arena. Hope he comes back some day.

He says he will join from time to time

Port pine which has now been reconstructed by KING DEDEDE for what feels like the 100th time due to griefing!

She could, but griefing is allowed so it just adds to the challenge.